"Pakistan is affected by recurrent natural disasters and an ongoing nutrition crisis. The country also hosts the second-largest number of refugees in the world, predominantly from Afghanistan. Vulnerabilities are exacerbated by pervasive poverty and poor access to basic services, including safe water, sanitation and health care, in many communities. Women and girls also face grave protection risks, including gender-based violence and harmful practices such as early and forced marriage. UNFPA provides sexual and reproductive health services and supports mechanisms to prevent and respond to gender-based violence in crisis-affected communities. " 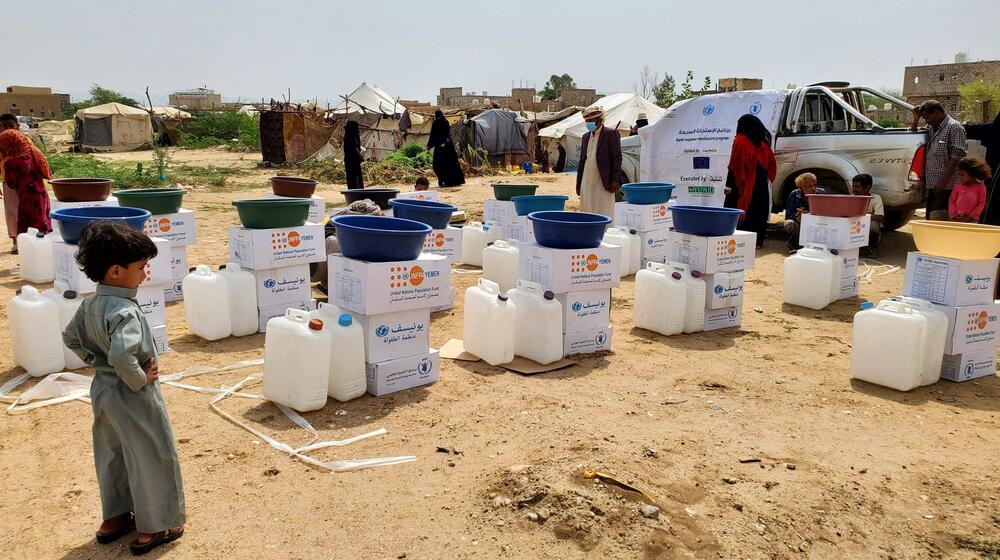 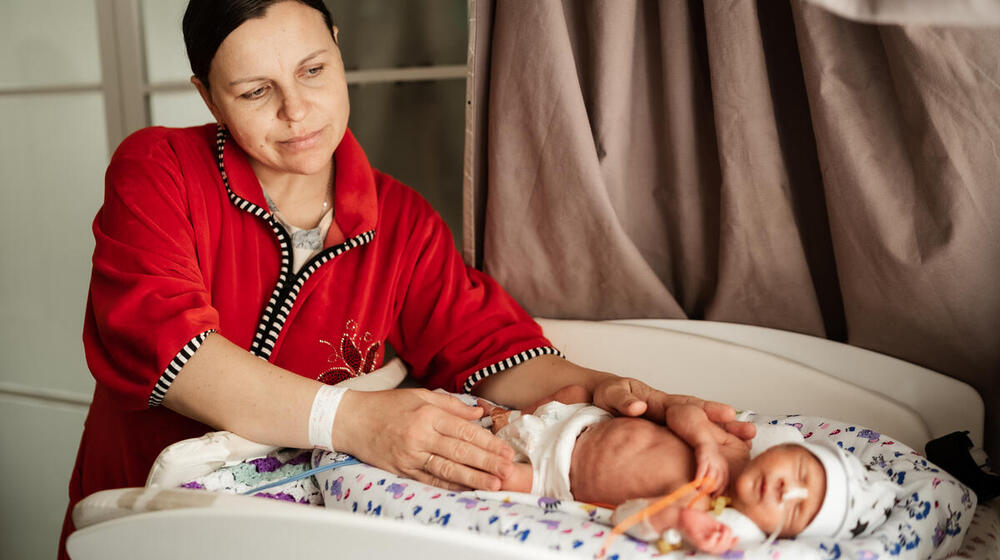 After six months of war, physical and mental scars ravage generations across Ukraine

Number of people reached with SRH/GBV information and awareness activities