Skip to main content
UNFPA in the UN system

UNFPA receives overall policy guidance from the General Assembly and Economic and Social Council(ECOSOC). It reports to its governing body, the UNDP/UNFPA Executive Board, on administrative, financial and programme matters.

The Fund works in close collaboration with many other development and humanitarian agencies (particularly WHO, UNICEF, UNDP and UNAIDS) in the field.

In order to be an effective development partner, UNFPA needs to stay informed about challenges countries face in improving the lives of their people as well as United Nations responses. To accomplish this, the Fund contributes to the debates of some 150 agenda items of the General Assembly, participates in the functional and regional intergovernmental commissions of ECOSOC, and works closely with other entities, such as the Permanent Forum on Indigenous Issues and the Human Rights Council.

It also provides technical inputs to the General Assembly as it formulates polices related to the UNFPA mandate.

UNFPA is one of four founding members of the UN Development Group (UNDG), which was created by the Secretary General in 1997 to improve coherence of UN development at the country level.

UNFPA also participates in interagency collaboration and processes. For instance, it is a member the UN Chief Executives Board for Coordination (CEB), which the main instrument for executive heads of the United Nations system to coordinate their actions and policies. The CEB is chaired by the Secretary-General of the United Nations and meets twice annually. In 2007 UNDG was placed under the umbrella of the CEB.

UNFPA is not supported by the UN regular budget, but by voluntary contributions of governments. It also receives contributions from private sector groups, foundations and individuals. 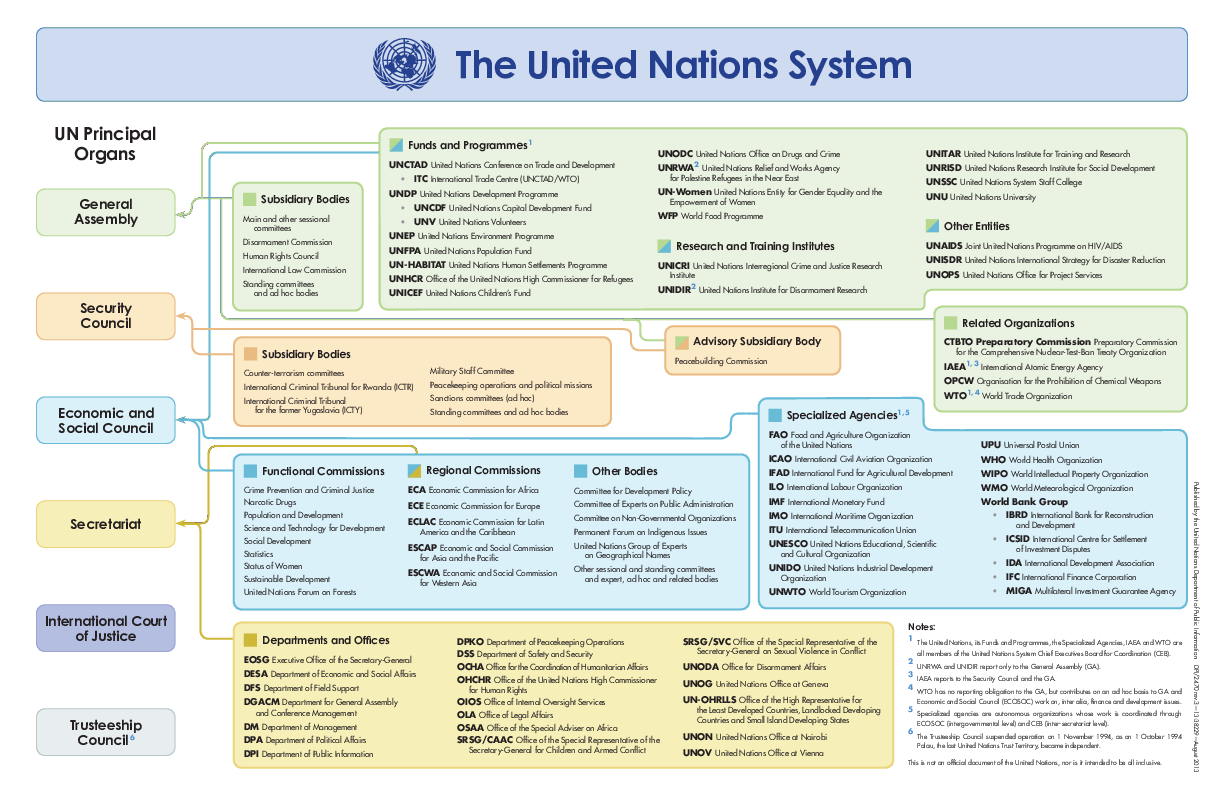