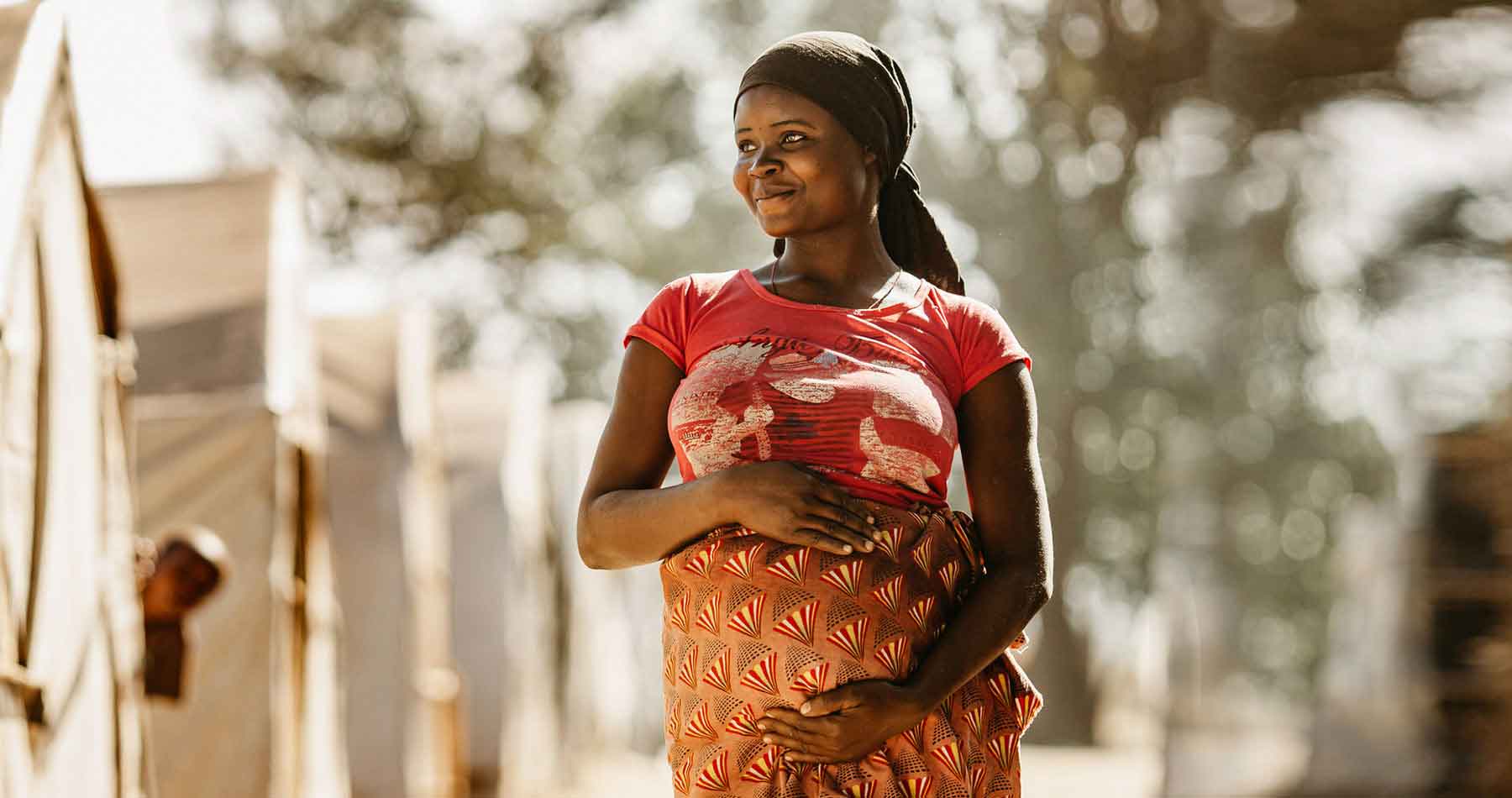 A year
in review

A year in review

In 2021, UNFPA continued to respond to the needs of women and girls with speed and ingenuity, despite the ongoing challenges of the COVID-19 pandemic. In defiance of serious disruptions to family planning supply chains and services, overburdened health systems, and a rising tide of gender-based violence, the organization recorded its highest performance in achieving key outputs of its four-year strategic plan. UNFPA’s humanitarian operations alone reached more than 29 million women with sexual and reproductive health information and services, supported 1.5 million safe deliveries, and assisted millions of survivors of gender-based violence this year. Telehealth services, online and phone-based psychosocial support, and digital learning have been seamlessly integrated into many programmes and operations, allowing UNFPA to reach more people, in more demanding environments, than ever before.

These successes are a testament to the insight, vision and leadership of our field offices around the world. They also highlight UNFPA’s strengthened collaboration with and support for community-based, women-led and feminist-driven organizations. We saw this in the East and Southern Africa region, where UNFPA worked with diverse stakeholders to ensure ownership of, and buy-in to, programmes at all levels — from collaborating with faith leaders to prevent female genital mutilation, to advocating for minimum age of consent in marriage laws and training government agencies on data collection. In Latin America and the Caribbean, UNFPA focused on national, regional and international efforts to uphold the rights of excluded people, including through comprehensive strategies to reach and empower marginalized groups.

UNFPA also rose to the challenge amid increasing calls for support on demographic issues. In Eastern Europe and Central Asia, UNFPA’s priorities included responding to demographic challenges, culminating in the launch of the Decade of Demographic Resilience, which aims to galvanize action based on evidence and human rights. In West and Central Africa, UNFPA worked through the Sahel Women's Empowerment and Demographic Dividend project to address issues affecting education and employment, universal access to sexual and reproductive health and rights, and gender equality. In the Arab States, there was a focus on public advocacy and service provision, along with the launch of a tool to track and measure progress in securing sexual and reproductive health and rights. And in the Asia and the Pacific region, UNFPA was able to ensure life-saving services for women and girls in Afghanistan, Bangladesh, Myanmar and more, while also intensifying advocacy for population policies embedded in human rights.

UNFPA is now closing the chapter on its 2018-2021 Strategic Plan, a period that saw both unprecedented ambition — in the form of UNFPA’s transformative results — and unprecedented tumult. That experience has strengthened our organization. We are undeterred in our goals and secure in the knowledge that we can, and we will, continue to deliver for women and girls. 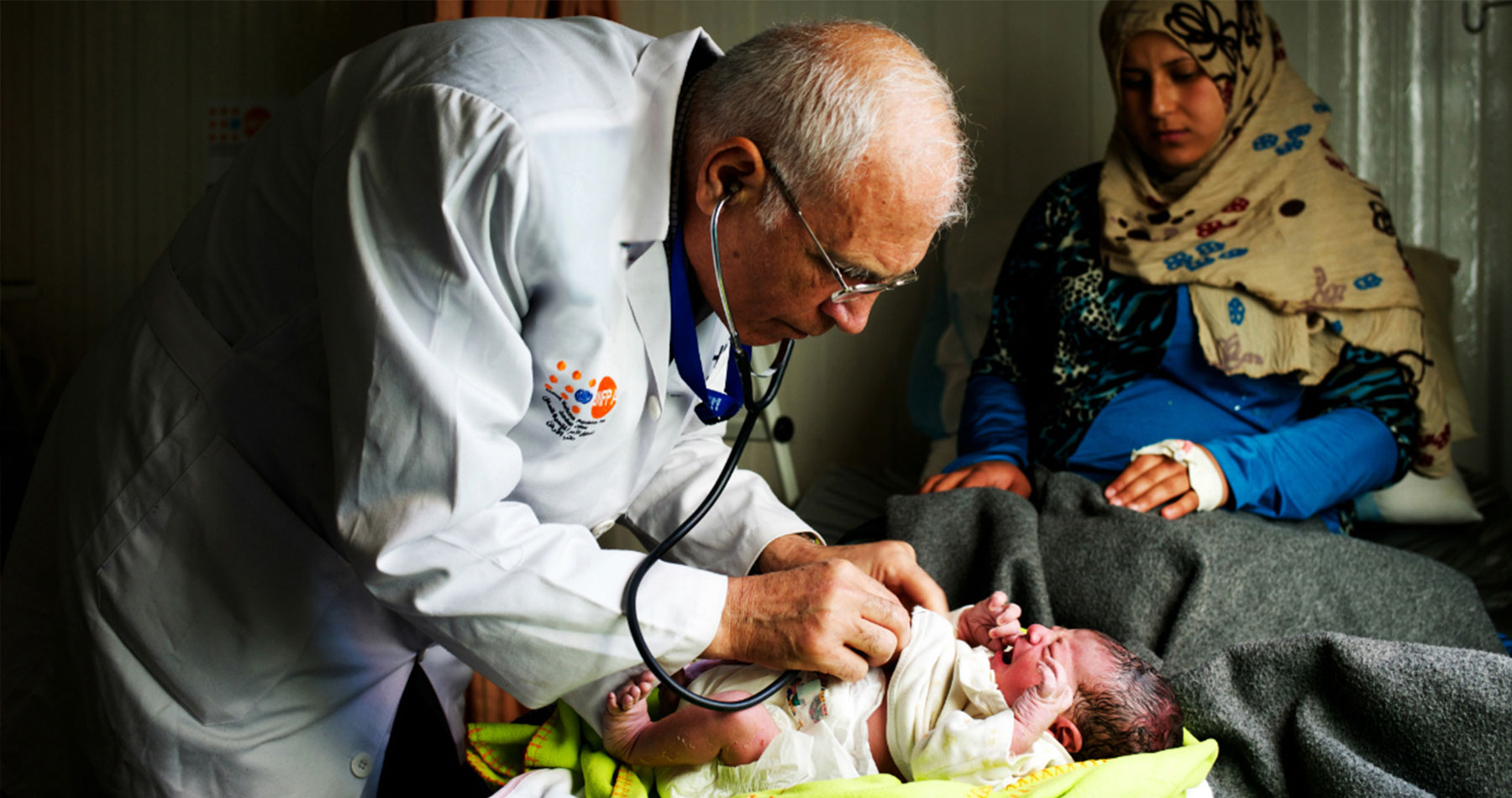 Donors and contributions in millions of US$

UNFPA is funded from voluntary contributions that fall into two distinct categories:

2 Non-core contributions (also referred to as "other", "earmarked" or "restricted" contributions), represent resources that are earmarked as to their use.

Programme and institutional budget Expenses by region in millions of US$

Asia and the Pacific

Latin America and the Caribbean

Total for East and Southern Africa

Total for West and Central Africa

Total for Asia and the Pacific

Total for Latin America and the Caribbean

3 References to Kosovo shall be understood to be in the context of Security Council resolution 1244 (1999).

Revenue and expenses in millions of US$

Less: transfer to other revenue for reimbursement of tax charges

*All figures are provisional, subject to external audit and, as a result of rounding, may not add up to the totals. 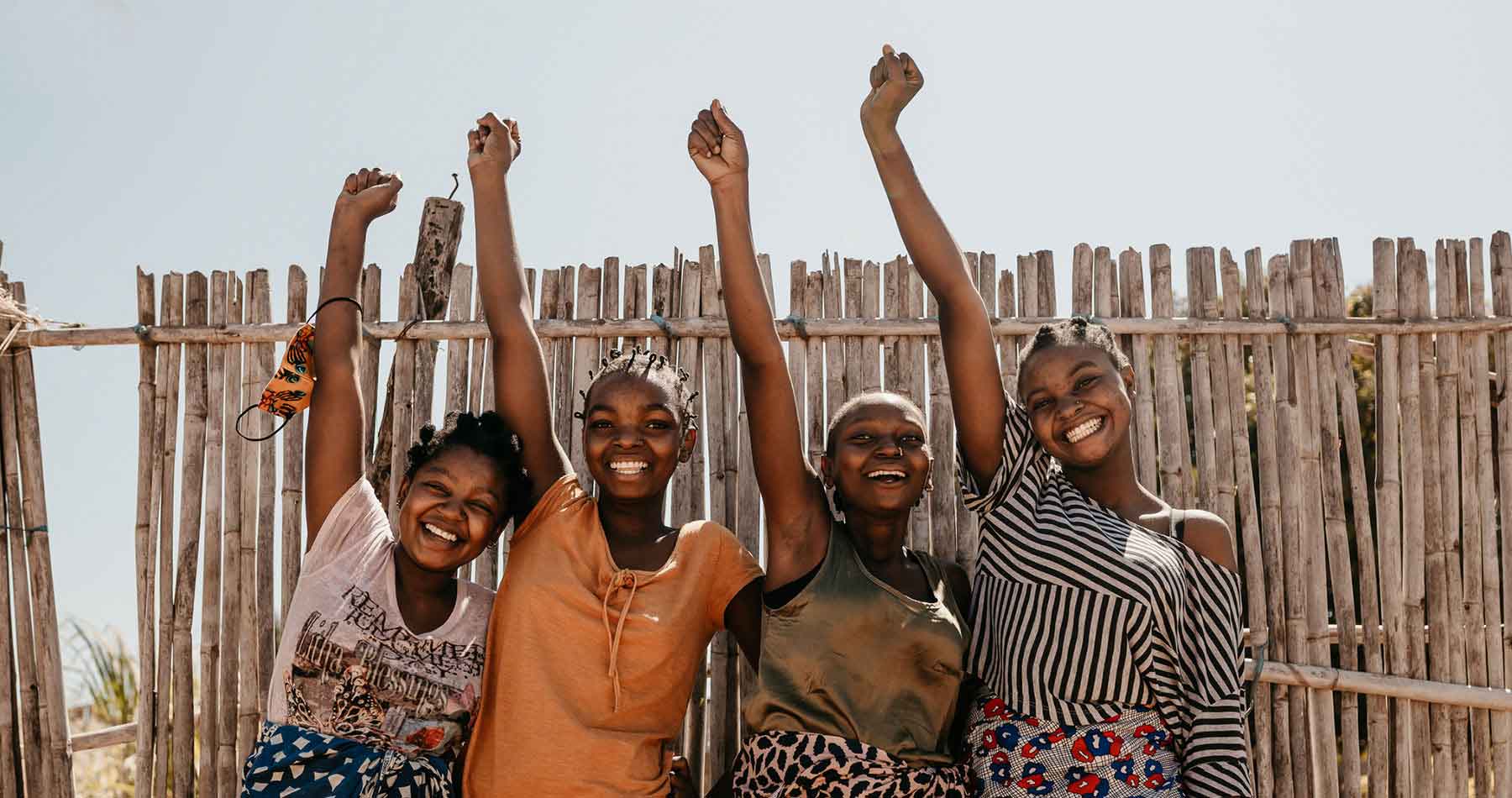 The 2018-2021 Strategic Plan was the first of three consecutive strategic plans designed to guide UNFPA in contributing to the achievement of the three transformative results and Sustainable Development Goals. Yet these four years also saw the emergence of serious obstacles to this mission. In addition to the global pandemic, the world witnessed widening inequalities, rising threats from climate change and multiple, overlapping humanitarian crises. Opposition to sexual and reproductive health and rights remained strong around the world, and levels of official development assistance to support sexual and reproductive health and rights fell. Available data indicate that progress towards achieving the Sustainable Development Goals has been insufficient.

Despite the adversity, UNFPA did make significant cumulative progress in achieving its intended results and targets: Humanitarian response and reach increased. The number of deliveries attended by skilled birth attendants increased by 17 per cent in 2014-2020 compared to 2007-2013, and in UNFPA priority countries, the number increased by 44 per cent. Seventy-three per cent of countries now have laws and regulations that guarantee full and equal access to sexual and reproductive health care, information and services for women and men aged 15 years and older; these countries achieved the end-of-plan target by 97 per cent.

255 Million couple years of protections for contraceptives procured by UNFPA

Progress made, but more is needed

Progress was also made towards achieving UNFPA’s three transformative results – ending preventable maternal deaths, ending unmet need for family planning, and ending gender-based violence and harmful practices. In some cases, the pace of progress even accelerated over rates seen the previous decade. However, further acceleration is needed to meet our objectives.

Between 2000 and 2017, the world saw a 35 per cent reduction in maternal mortality. New global estimates are not yet available to show progress made in 2017-2021. Still, there are indications that increased investments in maternal health and health system strengthening are having an impact — including the growing number of midwives trained to international standards.

Tragically, even before the COVID-19 pandemic, progress proved too slow to reach the Sustainable Development Goal target on reducing maternal mortality, and there is evidence that the pandemic may have negatively affected these efforts.

Still, the rate of reduction is not sufficient to end the unmet need for family planning by 2030.

Globally, the proportion of women of reproductive age who have an unmet need for family planning remained around 9 per cent in the past two decades. The most recent data show that nearly half of all pregnancies worldwide are unintended, and many result in unsafe abortions; this contributes to the high number of maternal deaths.

Data on the global prevalence of gender-based violence remains scarce, and pandemic-related disruptions have hindered the collection of reliable data during the past four years. Data from 2000 to 2018 indicates that an estimated 736 million women – almost 1 in 3 – have been subjected to intimate partner violence, non-partner sexual violence or both at least once during their lifetime. Further evidence during the pandemic, such as calls to helplines and online search results, point to the rise of a so-called shadow pandemic of gender-based violence during COVID-19 lockdowns. Despite these grim facts, there are promising signs that attitudes and norms are changing around the world. Global commitments at the Nairobi Summit on ICPD in 2019 and at the Generation Equality forum in 2021 showed strong international conviction that progress for humanity cannot be achieved without the safety and participation of women and girls.

Since 2000, the prevalence of female genital mutilation has declined by 25 per cent, with a faster rate of reduction seen between 2015 and 2020 compared to the period from 2010 to 2015. Additionally, data shows us that 25 million child marriages were averted in the past decade, thanks to accelerated progress in eliminating the practice. Still, as is the case with all of UNFPA’s transformative results, the pace of decline has been uneven, and it remains insufficient to meet the 2030 target.

As the organization embarks on the next phase of its journey to 2030, its 2022-2025 strategic plan, the lessons from these last four years will be critical. They show us that progress can be made even under seemingly impossible conditions. Now we must dramatically accelerate that progress with investment and action.