Can we realize autonomy for all? 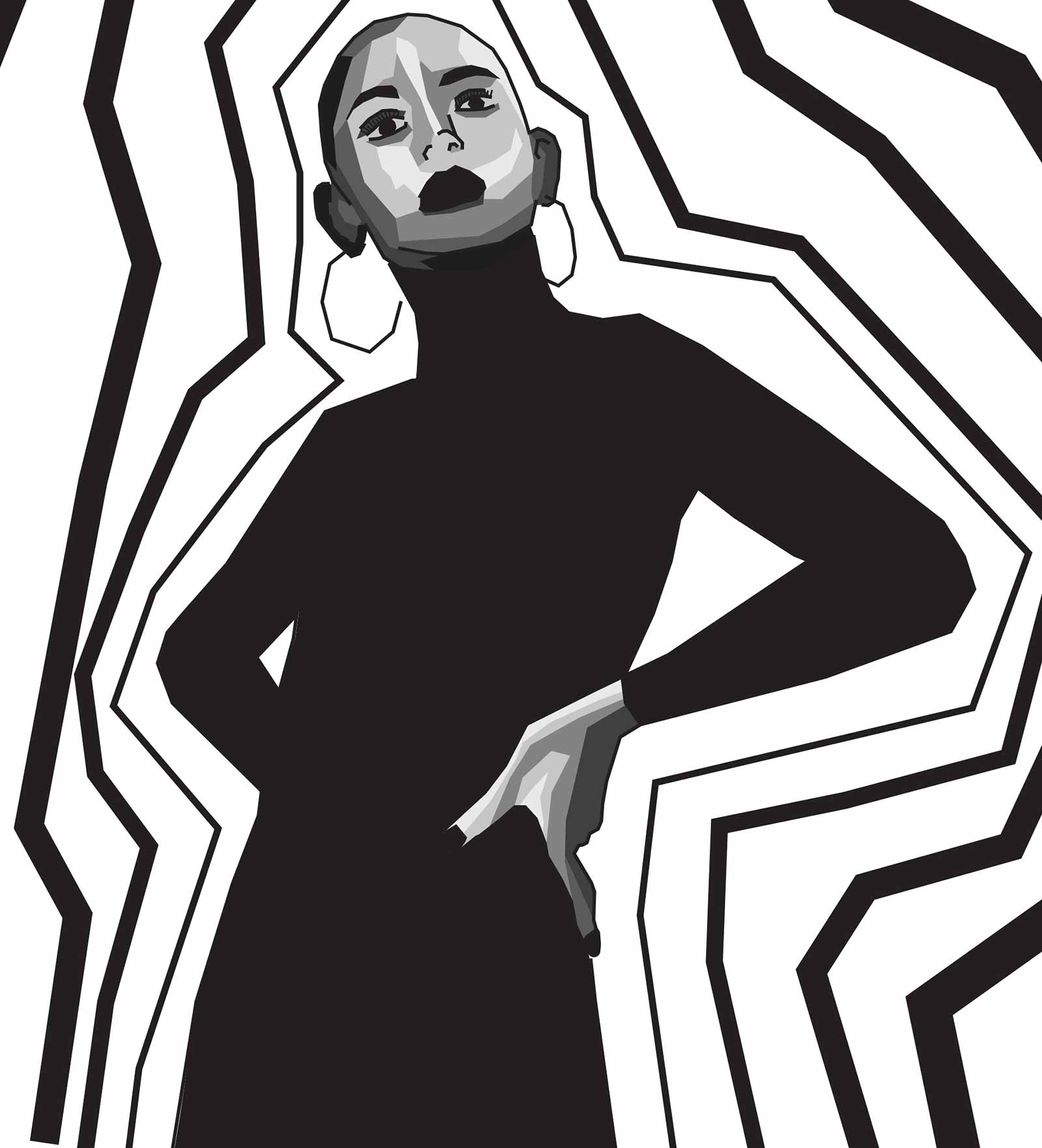 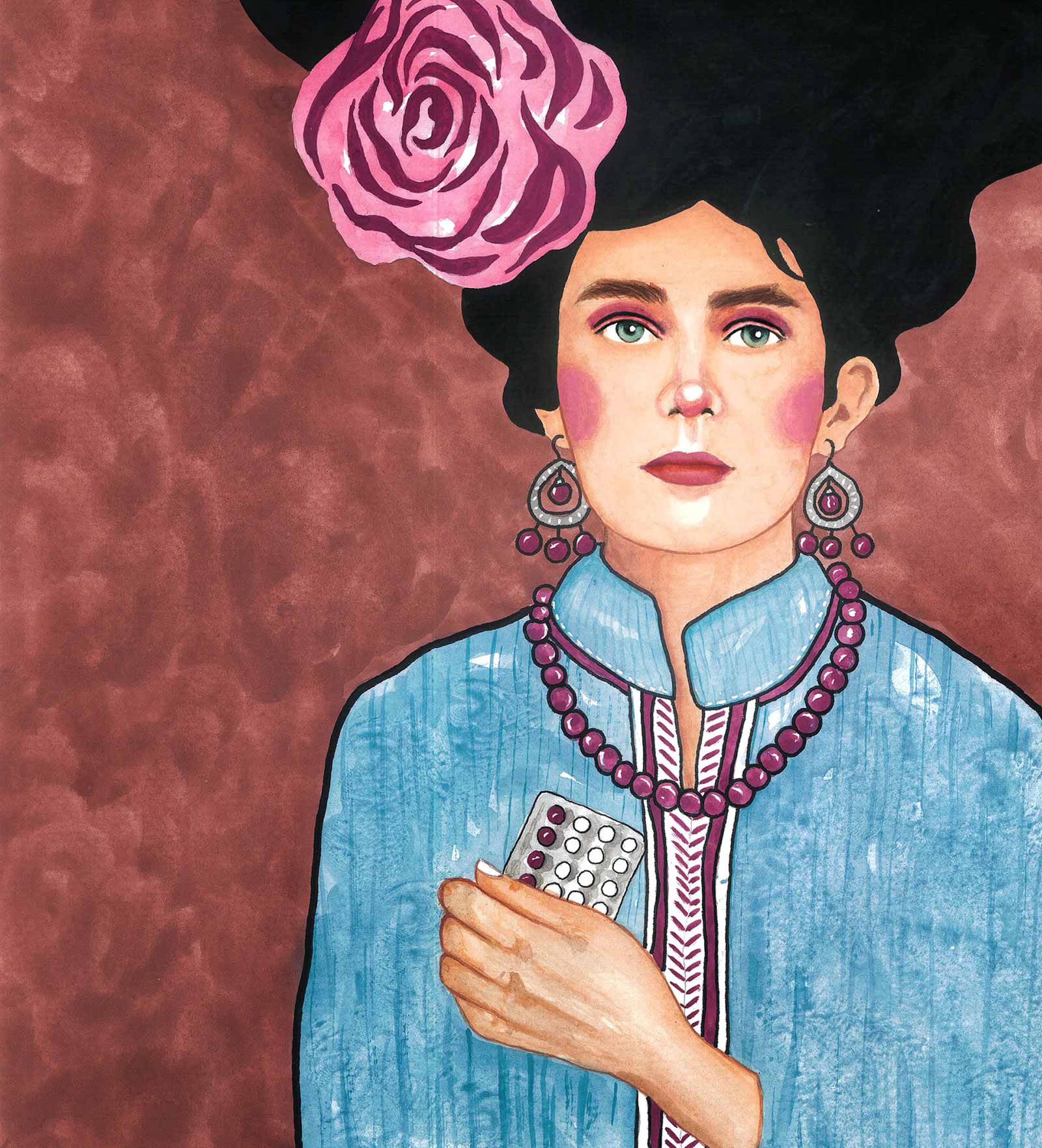 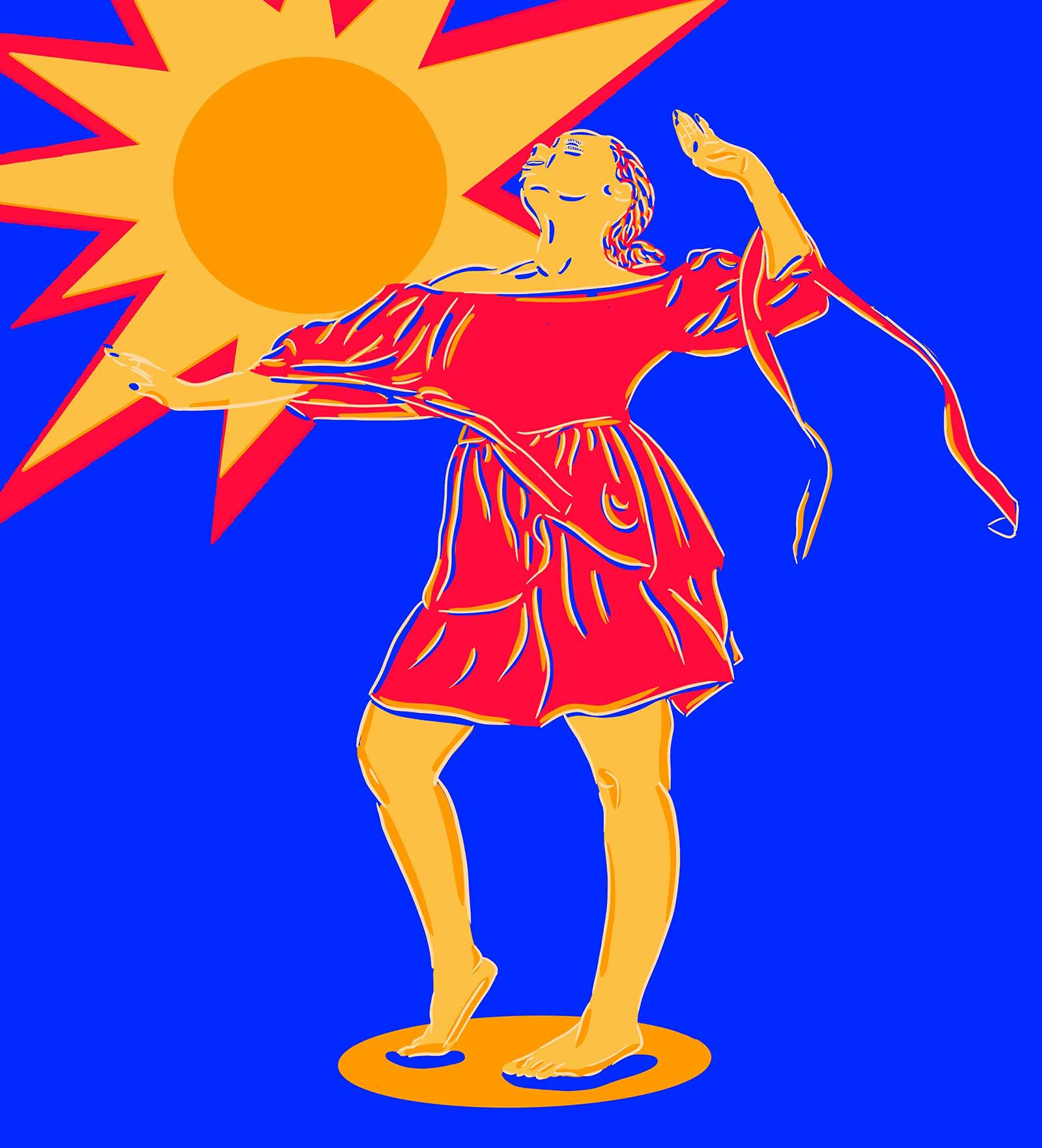 We can and must realize bodily autonomy for all. The first step is articulating and affirming the concept itself. Too many people are unaware that they even have the right to make choices over their own bodies and futures.

I learned that actually, hey, I can control my own body. My body is my own. 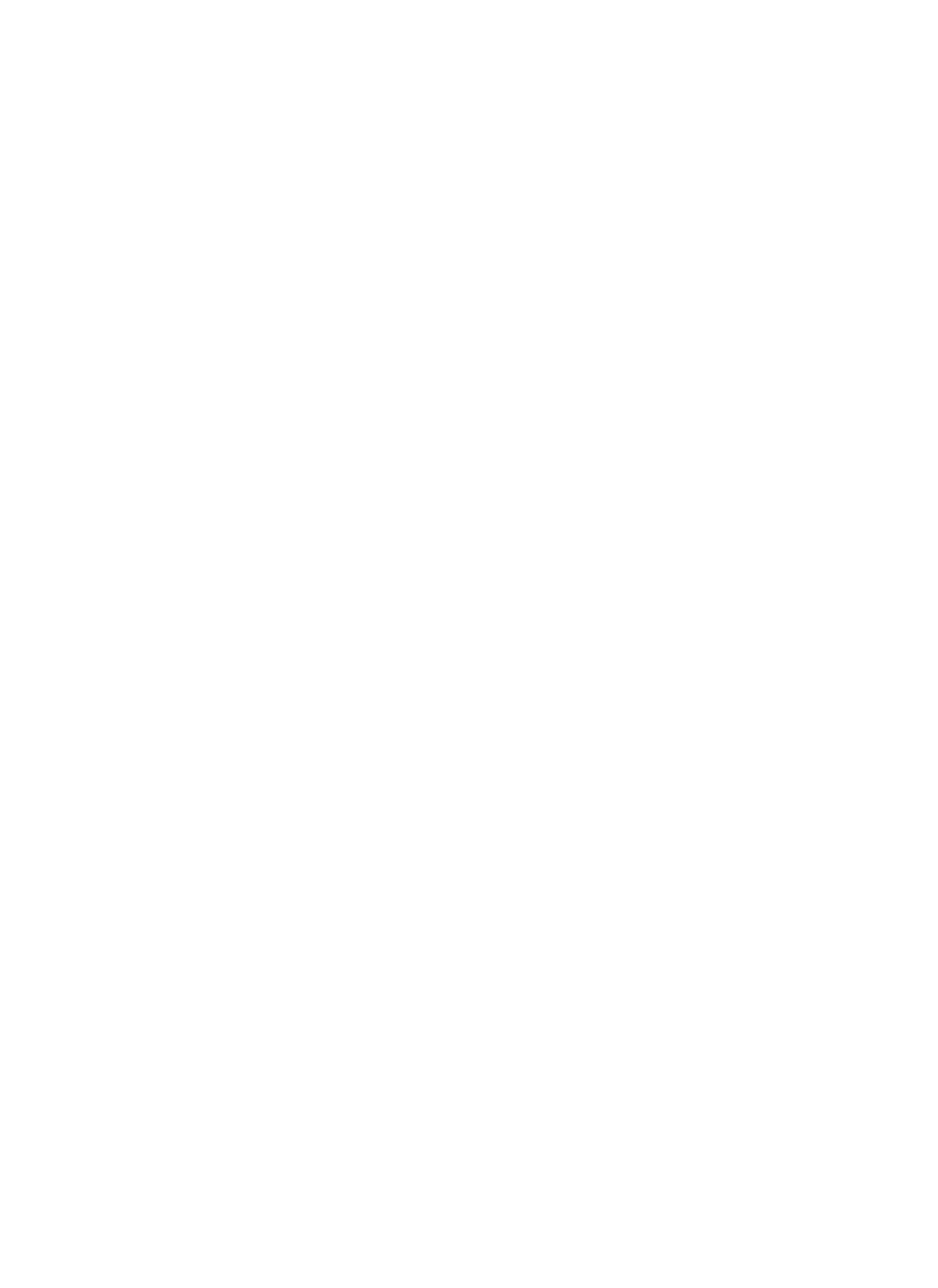 Women with more education are more likely to make their own decisions about contraception and health care, and to be able to say no to sex. Comprehensive sexuality education—meaning age-appropriate, accurate information about one’s reproductive health and rights—is crucial, as well. This education not only helps prevent unintended pregnancy and sexually transmitted infections, it also equips individuals to advocate for themselves. 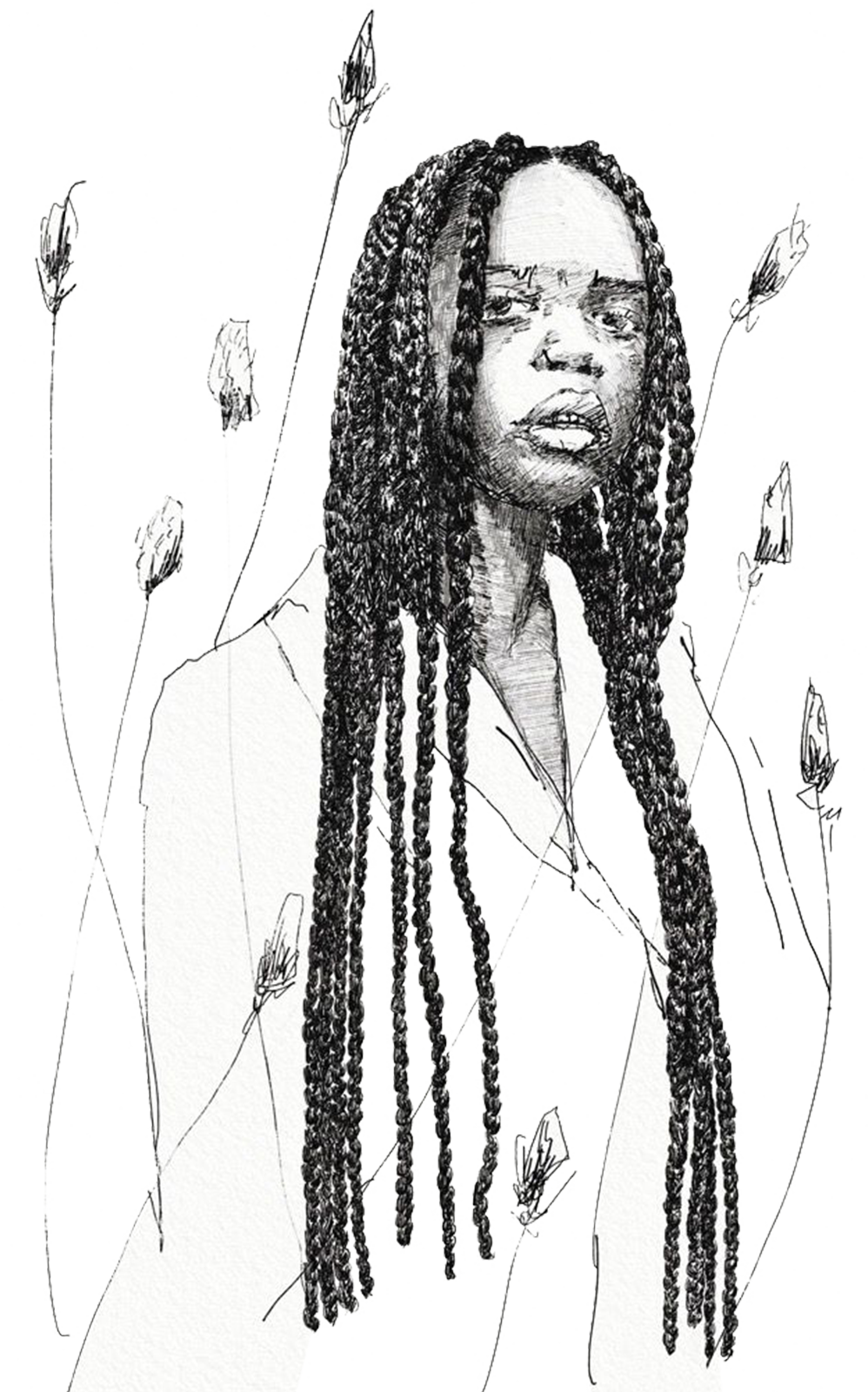 Women with more education are more likely to make their own decisions about contraception and health care, and to be able to say no to sex. Comprehensive sexuality education—meaning age-appropriate, accurate information about one’s reproductive health and rights—is crucial, as well. This education not only helps prevent unintended pregnancy and sexually transmitted infections, it also equips individuals to advocate for themselves.

Health providers have a critical role to play in upholding and affirming the bodily autonomy of those seeking information and care. Patients must be aware of their rights, and they must be asked for informed consent. Medical guidelines, trainings on legal requirements, and specific gender-sensitivity trainings can help health-care providers actively support the bodily autonomy of patients.

Social norms must also become more gender equitable. Improving women’s opportunities for livelihoods and leadership roles in their community and beyond can increase their power to make decisions within households and about their bodies. And progress fundamentally depends on men being willing to step away from dominating roles that privilege their power and choices at the expense of women’s power and choices.

Social norms must also become more gender equitable. Improving women’s opportunities for livelihoods and leadership roles in their community and beyond can increase their power to make decisions within households and about their bodies. And progress fundamentally depends on men being willing to step away from dominating roles that privilege their power and choices at the expense of women’s power and choices.

Laws can have a significant impact on women’s rights, gender equality, and sexual and reproductive health. They must be aligned with globally agreed human rights principles and commitments, and reviewed for gender responsiveness. The judiciary and police must also be aware of these laws and principles. 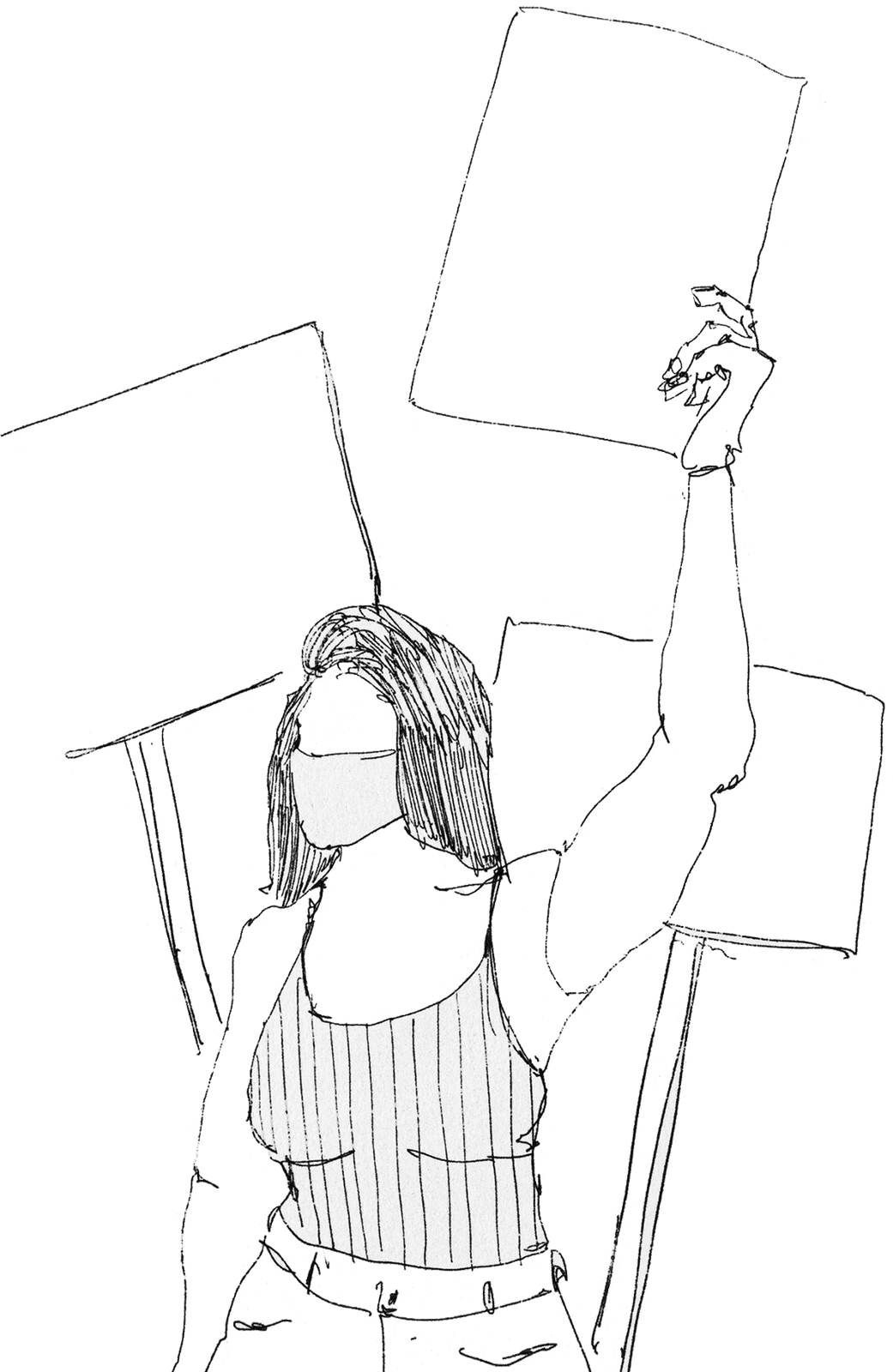 And finally, seeing the linkages between different forms of bodily autonomy can animate activists—from those working in disability rights, LGBTI rights and the rights of indigenous communities, for example—to work together towards a unified vision of respect, dignity and self-determination. 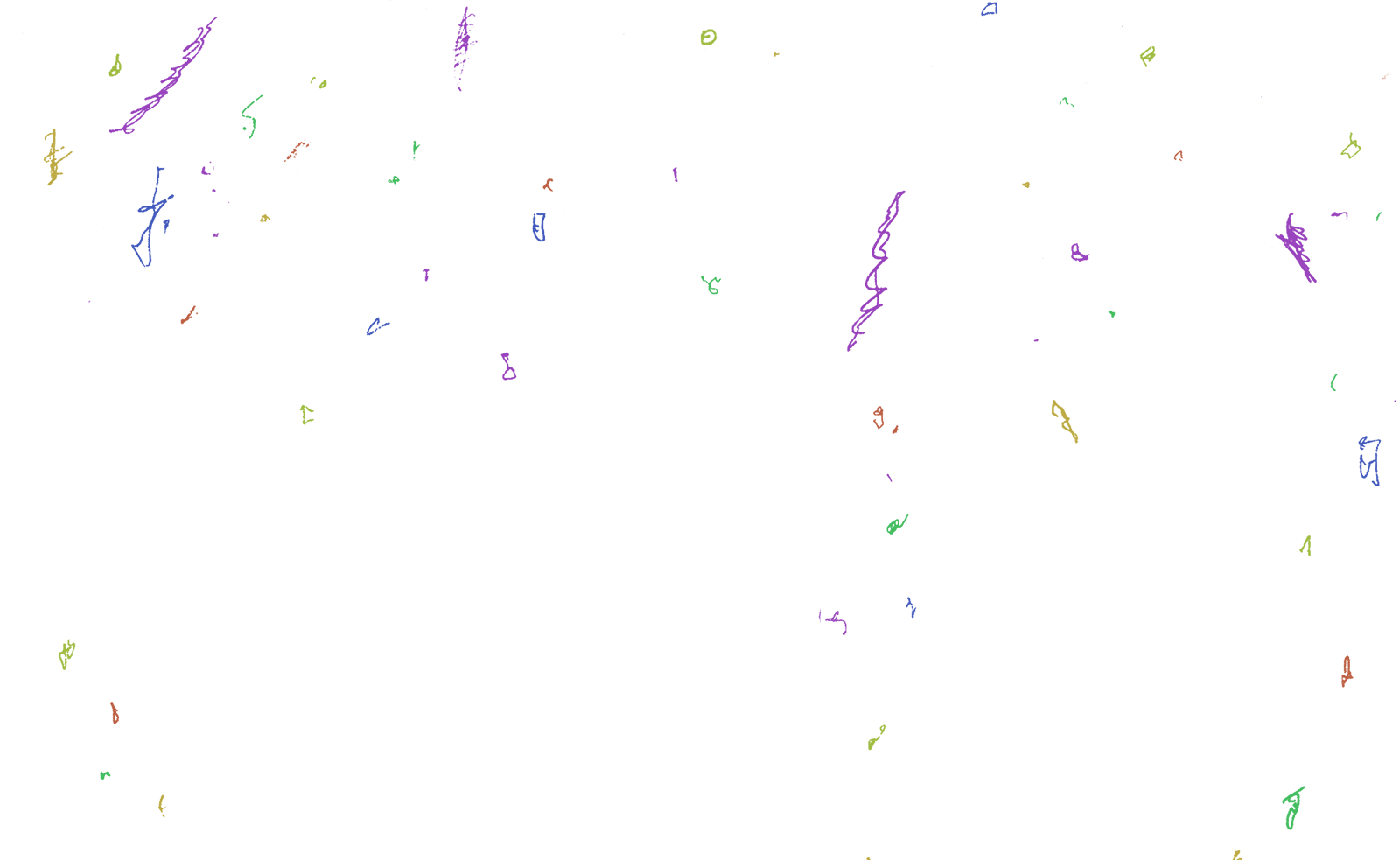 What Is bodily
autonomy? How Do we measure
autonomy? Can We realize autonomy
for all?
Go to top

When sex is work

Liana advocates for the rights of sex workers in Indonesia.
Original artwork by Naomi Vona; image courtesy of Liana.

The right to bodily autonomy still matters when sex is work

“Knowing that I have a say and that I’m in control of my own body, I really only learned those things after becoming a sex worker,” Liana explained through a translator in Indonesia.

By now, Liana is used to shattering expectations; as a middle-class university graduate and former accountant, she does not fit the stereotype of a sex worker. “When my baby was four months old, my husband passed away,” she recalled. Her income did not stretch far enough and, at the same time, her family’s business was struggling and her sister was facing financial hardship.

“I visited one of the established venues for sex work and applied to work there,” she said, emphasizing that this was her choice. “I did it independently and without force.”

These days, Liana is the national coordinator of OPSI, a network that supports sex workers with services including health care. OPSI is supported by UNFPA. “Sex workers are actually quite diverse,” she explained. “There are male sex workers, transgender sex workers, and the reasons people choose to engage in sex work vary from person to person. The majority are seeking a source of income.”

Monika, in North Macedonia, became a sex worker after she lost her job and got divorced. She, too, is firm when she says this was her decision. “I was 19 or 20 years old. I was sufficiently aware and mature to think about what I did and what I didn’t want.” Today—as the regional coordinator of STAR, the first sex workers collective in the Balkans, also a UNFPA partner—she says she has observed that this is the norm: “I am most often surrounded by sex workers who voluntarily engage in sex work.”

Still, both Liana and Monika acknowledge that sex trafficking—sexual exploitation through force, coercion, fraud or deception—is a serious concern within the industry. Their respective organizations work closely with victims and survivors, helping them to secure services and exit sex work if they choose.

The prevalence of exploitation and abuse has driven much of the conversation around the legal status of sex work. Both proponents and opponents of decriminalization cite the need to protect people from abuses.

But for opponents of decriminalization, the notion of consent within the sex industry is inherently fraught. Indeed, studies show that many entrants into sex work have experienced heightened vulnerablities, such as a history of childhood poverty, abuse and family instability, as well as barriers to the formal economy, including lack of education (McCarthy and others, 2014). These conditions are seen as undermining their free and informed consent. Additionally, a significant proportion of sex workers—estimated at between 20 and 40 per cent—report entering sex work as children (Parcesepe and others, 2016), a clear human rights violation.

Human rights instruments have responded to these vulnerabilities. The Convention on the Elimination of all Forms of Discrimination against Women calls for “all appropriate measures, including legislation, to suppress all forms of traffic in women and exploitation of prostitution of women”. And the Protocols of the United Nations Convention against Transnational Organized Crime include “the giving or receiving of payments or benefits to achieve the consent of a person having control over another person for the purpose of exploitation” within the definition of trafficking in persons.

But many sex worker advocates say the focus on vulnerability actually strips away their safety and autonomy. Both Liana and Monika say they freely chose to continue sex work even while earning decent incomes outside the sex trade.

“Please don’t assume that all sex workers are victims of trafficking. There are people like me who choose this work intentionally. We’re not being tricked,” Liana said. “When we ask OPSI members whether they would want to stop sex work if they could find other jobs, most of the time the answer is no.” Other jobs available to sex workers are often low wage, she explained, and sex work offers flexibility that many find desirable. “They can manage their own time. They can fulfil their obligations in society, and they can feel closer to their kids.”

Sex work, or aspects of it (such as facilitation), is illegal in the majority of countries, according to the Global Network of Sex Work Projects. Liana and Monika say such laws only drive the profession underground, where sex workers have a harder time screening out violent clients. Criminalization also leaves sex workers vulnerable to arrest and fearful of reporting abusers, they assert. Some police also harass and abuse sex workers, Monika said, “knowing that sex work is not legal and thinking that we cannot report it and that there is nothing we can do”.

They want to see the criminalization—and prosecution—of sexual violence and exploitation rather than sex work. “Violence is not just an issue among sex workers. It’s an issue for all women and minority groups,” Liana emphasized.

The movement to decriminalize sex work has gained ground in recent years at the United Nations, with many agencies and programmes, such as the World Health Organization and UNAIDS, embracing it as an effective means to prevent HIV transmission and end discrimination against vulnerable populations (WHO, 2014; UNAIDS, 2012).

At the same time, the United Nations is stepping up efforts to eliminate sexual exploitation and abuse. Concerns over peacekeepers and humanitarian workers entering exploitative relationships with sex workers and vulnerable and marginalized individuals have prompted the institution to strengthen the enforcement of rules that prohibit staff from exchanging money, goods or services for sex, even in countries where sex work is legal. These positions—that decriminalization will help safeguard the health and rights of sex workers, and also that staff members must not purchase sex, even where legal—are not contradictory, say United Nations officials.

“UN personnel must not participate in any activity that could even potentially result in sexual exploitation. This is not a judgment on voluntary sex work by consenting, informed adults, but we must acknowledge the reality that legality alone does not ensure that participation in sex work is voluntary,” said Eva Bolkart, who coordinates UNFPA’s efforts to prevent sexual exploitation and abuse.

Monika and Liana agree that legality alone is not enough. For them, decriminalization must come alongside destigmatization. Until sex workers are afforded the respect and dignity of normal citizens, they will continue to be forced to operate in the shadows, where abuses can be hidden. “We are parents. We are someone’s children. We have families,” Monika said. “There is no need for anyone to treat us differently from others because of the choice of our profession. Sex work is work.”