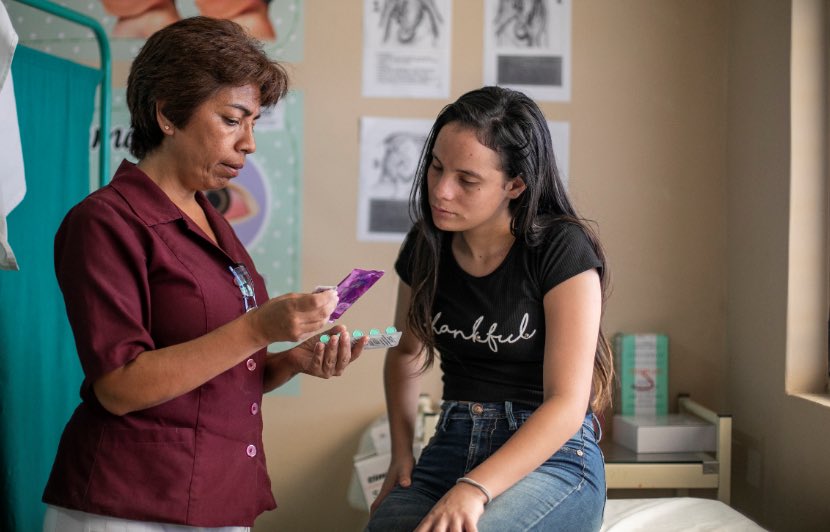 UNFPA is the lead agency within the United Nations system for the procurement of reproductive health commodities. Procurement at the UNFPA is driven by 4 key principles, which are embedded in the organization's Financial Regulations and Rules and based on ethical considerations:
Procurement for UNFPA funded projects are undertaken by UNFPA country office or headquarters personnel. In 2019, 68% of the total procurement volume was carried out by the Procurement Services Branch. Procurement on behalf of external entities such as other UN Agencies, Governments and NGOs, is the sole responsibility of the Procurement Services Branch.
See our:
Contraceptive Price Indicator
Contraceptive Spend Analysis
Procurement Plans
Procurement Procedures
Emergency Procrement Procedures - Fast Track
Procurement Contract Awards
UNFPA does business with vendors from all over the world. In 2019, almost 40% of the contracts went to developing countries. UNFPA believes in having a partnership with its suppliers and actively works at increasing its sources of supply from developing countries. For more information, on how to become a UNFPA supplier, please visit the For Suppliers section.

UNFPA has entered into strategic agreements with other United Nations agencies as a way of providing our field offices with better access to goods and services that are outside of the UNFPA mandate.

The UNFPA product catalog contains a variety of quality-assured contraceptives, medical devices, pharmaceuticals, and kits related to reproductive health as well as census supplies and humanitarian supplies for use in crisis situations. The catalog is online at UNFPA Procurement Services and it is updated regularly, providing the most recent product information and current pricing. Additional products may be found in the UNICEF Supply Catalog or UN Webbuy.

The goal of the United Nations is to gradually become climate neutral and environmentally sustainable, as described on the Greening the Blue initiative’s website. The United Nations Population Fund aims to achieve this goal by, first, initiating a dialogue with suppliers and manufacturers and, second, setting requirements to which they must adhere. UNFPA will introduce the environmental component into procurement with the aim of safeguarding a sustainable environment.
Specific environment goals are described in the UNFPA Green Procurement Strategy. It outlines (a) the environmental focus areas for which UNFPA would like to set up requirements and (b) the process through which suppliers are expected to demonstrate that they meet these requirements. To make improvements, suppliers can exercise influence in four parts of their organization: at the site level (operation of site and production), in their own supply chain, in their products and in relation to end users.
Safe disposal of RH commodities is critical as consequences of improper and unsafe disposal pose public health and environmental implications. UNFPA has developed a guidance document on responsible management and safe disposal of unusable by-products of UNFPA procured commodities. The Safe Disposal and Management of Unused, Unwanted Contraceptives provides recommendations on policies and procedures.  The guideline should be useful for situations where commodities are: expired, counterfeit, have quality concerns, or are unused for various reasons. Furthermore, UNFPA is leading the development of a new standard by the International Standards Organization (ISO) on environmental requirements when manufacturing male latex condoms. As such, clearly defined environmental requirements for suppliers will gradually be implemented as a standard in all UNFPA procurement and quality assurance activities.

UNFPA supports the UN Global Compact and encourages suppliers to participate. The Global Compact is a voluntary initiative covering human rights, labor rights, and the environment. Suppliers must comply with the UNFPA General Terms and Conditions, which contain specific provisions regarding child labor, mines, and sexual exploitation.

UNFPA is committed to preventing, identifying and addressing all acts of fraud against UNFPA, whether committed by UNFPA staff members or third parties involved in UNFPA activities. To this effect, UNFPA has developed its Policy against Fraudulent and Other Proscribed Practices with the aim to raise awareness of fraud risks, implement controls to prevent fraud, establish a procedure applicable to detect fraud and to enforce its anti-fraud policy.
UNFPA requires that bidders, contractors and their subcontractors adhere to the highest standard of moral and ethical conduct during the procurement and execution of UNFPA contracts and do not engage in corrupt, fraudulent, collusive, coercive or obstructive practices.  For the purpose of this provision such practices are collectively referred to as “fraud and corruption”:
• “Corrupt practice” means the offering, giving, receiving, or soliciting, directly or indirectly, of anything of value to influence improperly the actions of another party;
• “Fraudulent practice” means any act or omission, including misrepresentation, that knowingly or recklessly misleads, or attempts to mislead, a party to obtain a financial or other benefit, or to avoid an obligation;
• “Collusive practice” means an arrangement between two or more parties designed to achieve an improper purpose, including influencing improperly the actions of another party;
• “Coercive practice” means impairing or harming, or threatening to impair or harm, directly or indirectly, any party or the property of the party to influence improperly the actions of a party.
• “Obstructive practice” means acts intended to materially impede the exercise of UNFPA’s contractual rights of audit, investigation and access to information, including destruction, falsification, alteration or concealment of evidence material to a UNFPA investigation into allegations of fraud and corruption.
• “Unethical practice” means conduct or behavior that is contrary to Staff or Supplier codes of conduct, such as those relating to conflict of interest, gifts, hospitality, post-employment provisions, abuse of authority and harassment.
The United Nations Supplier Code of Conduct is fully endorsed by UNFPA. UNFPA expects that all suppliers who wish to do business with UNFPA will embrace this code of conduct. The UN Code of Conduct is available in 6 languages.

UNFPA has adopted a zero tolerance policy on gifts and hospitality. In view of this, UNFPA personnel are prohibited from accepting any gift, even of a nominal value, including drinks, meals, food products, hospitality, calendars, transportation, and/or any other forms of benefits. Vendors are therefore requested not to send or offer gifts or hospitality to UNFPA personnel.
UNFPA will:
• reject a proposal to award a contract if it determines that a vendor recommended for award has engaged in fraud and corruption in competing for the contract in question.
• cancel or terminate a contract if it determines that a vendor has engaged in fraud and corruption in competing for or in executing a UNFPA contract.
• declare a vendor ineligible, either indefinitely or for a stated period of time, to become a UN registered vendor if it at any time determines that the vendor has engaged in fraud and corruption in competing for or in executing a UNFPA contract.
• refer the matter to national authorities through the UNFPA Legal Unit, OED.
UNFPA may conduct audits and investigations relating to any aspect of a UNFPA contract or the award thereof. Suppliers, their subsidiaries, agents, intermediaries and principals must provide their full and timely cooperation with any such audit or investigation.
Such cooperation shall include, but not be limited to the following: access to all employees, representatives, agents and assignees of the vendor and production of all documents requested, including financial records, pertaining to the contract. Failure to fully cooperate with UNFPA investigations may be considered a breach of contract and will be referred to the vendor sanction mechanism, which, inter alia, may lead to one or several of the following: termination of the contract; suspension of the supplier; removal of the supplier from UNFPA’s list of registered suppliers.
All individuals who suspect that a supplier has engaged in fraud and corruption shall promptly report that information to the UNFPA Office of Internal Audit and Investigation Services (OAIS) - which is the administrative entity of UNFPA mandated to conduct investigations in UNFPA, as well as to the Chief, Procurement Service Branch (PSB). The Chief, PSB, shall keep such information confidential until s/he has consulted with OAIS.
UNFPA has established a confidential Investigation Hotline for reporting suspicions of fraud and corruption directly to OAIS.
(Note: The hotline is managed in accordance with strict OAIS protocol, which ensures that access to hotline data is restricted and accessible only to a limited number of authorized individuals within OAIS.) 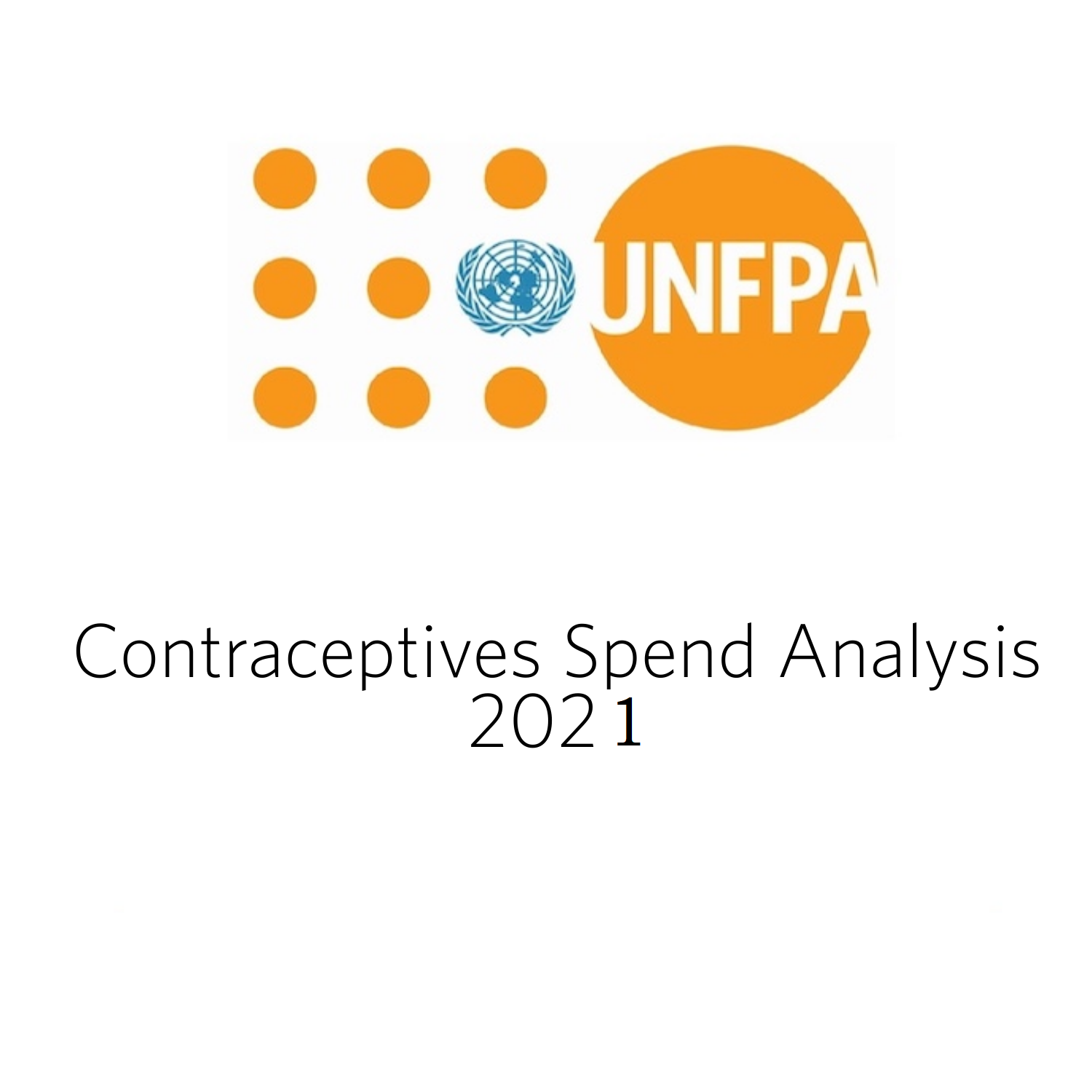 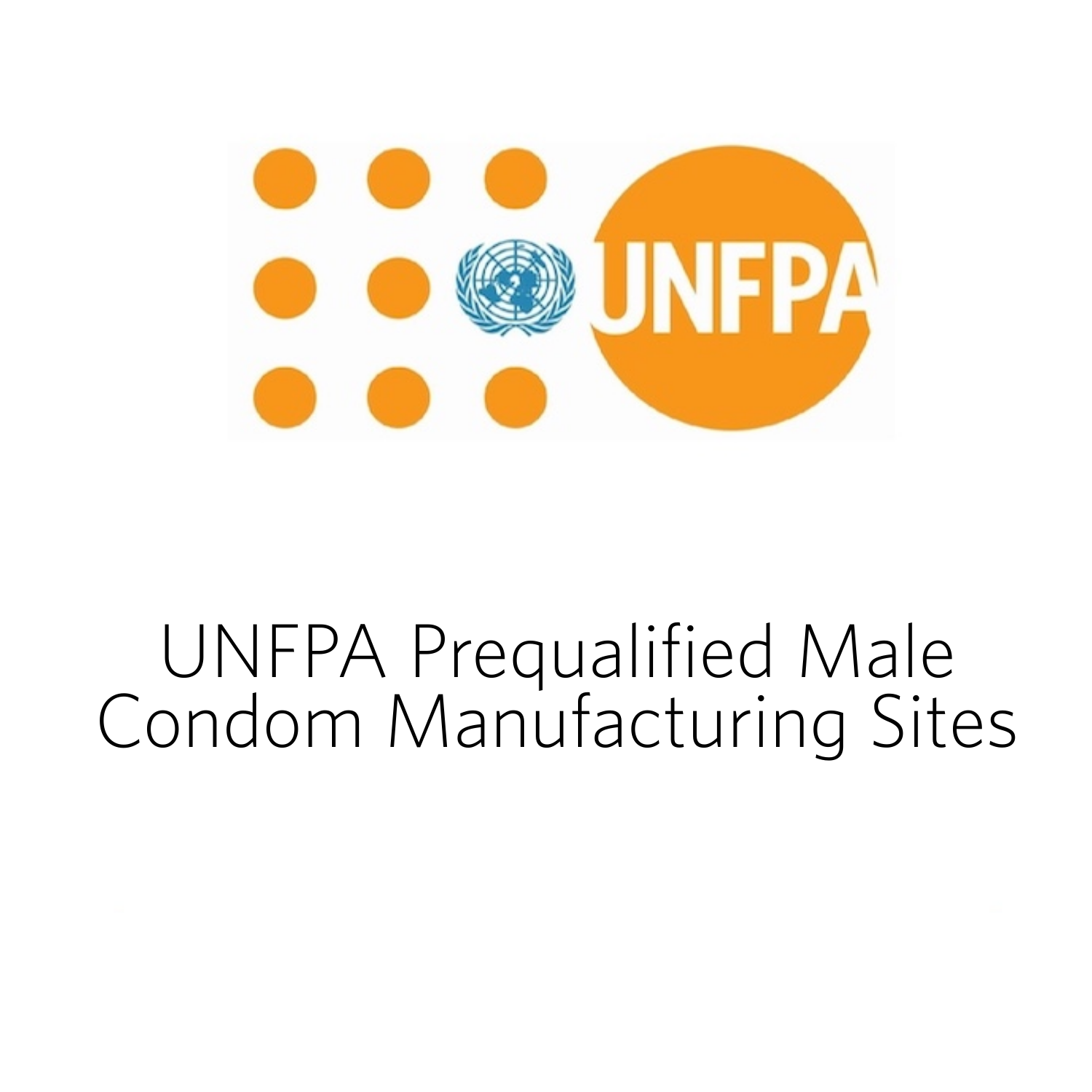 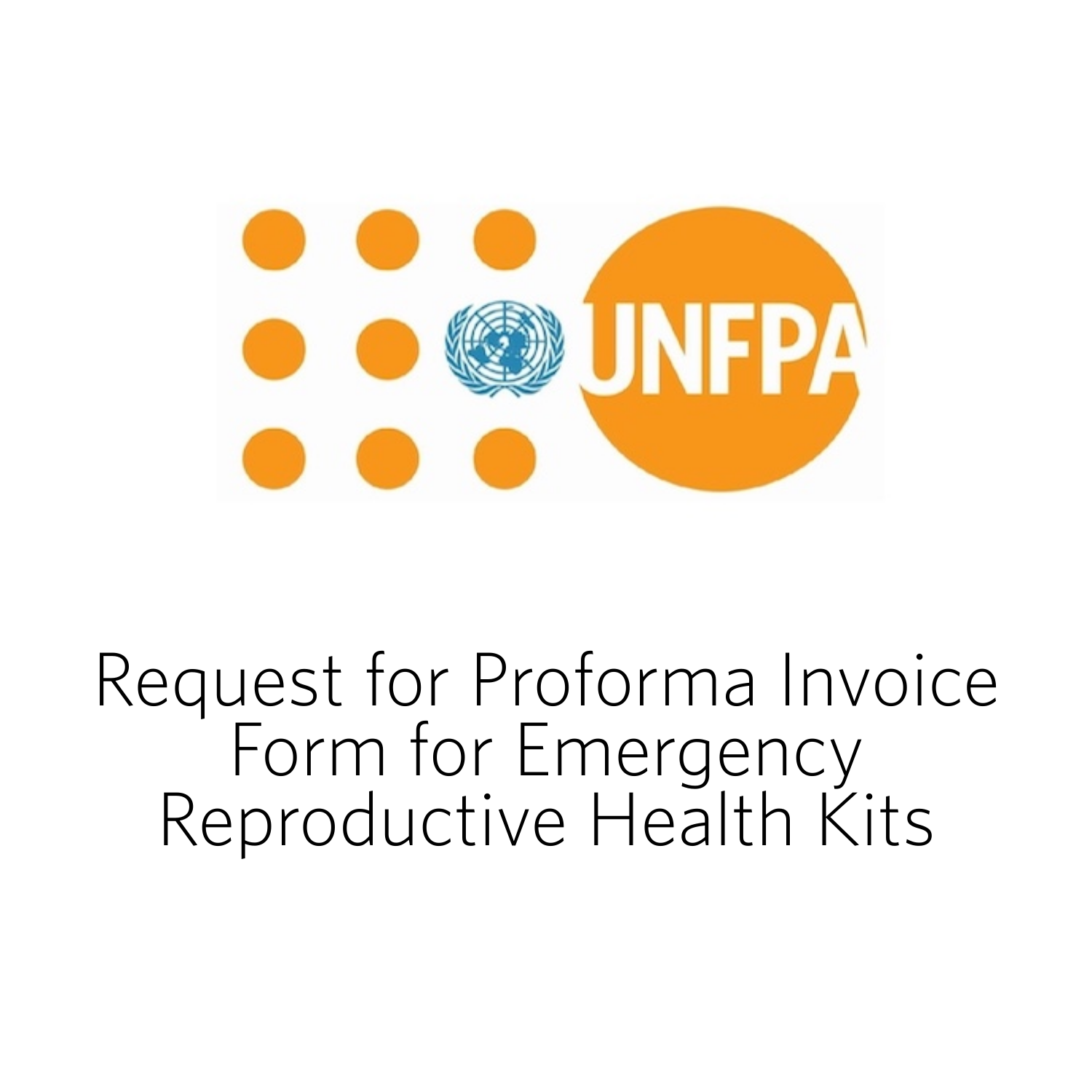