A Journey Toward Rights And Development

Today, it is globally recognized that fulfilling the rights of women and girls is central to development. But if one were to trace the origins of this realization, many threads would lead back to Cairo in 1994. There, at the International Conference on Population and Development, diverse views on human rights, population, sexual and reproductive health, gender equality and sustainable development merged into a remarkable global consensus that placed individual dignity and human rights, including the right to plan one’s family, at the very heart of development. A quarter of a century later, the world has seen remarkable progress. There has been a 25 per cent increase in global contraceptive prevalence rate around the world. Adolescent births have declined steeply, and the global maternal mortality ratio has fallen. But progress has been slow and uneven. Hundreds of millions of women around the world are still not using modern contraceptives to prevent unwanted pregnancies, and global targets on reducing maternal deaths have not been met. In November 2019, more than 8,000 delegates, representing governments, advocates, health organizations, women’s and youth activists and others, from more than 170 countries, gathered in Kenya for the Nairobi Summit on ICPD25. There, they made some 1,300 clear, concrete commitments to advance the goals of the ICPD and secure the rights and dignity of all.
Read more 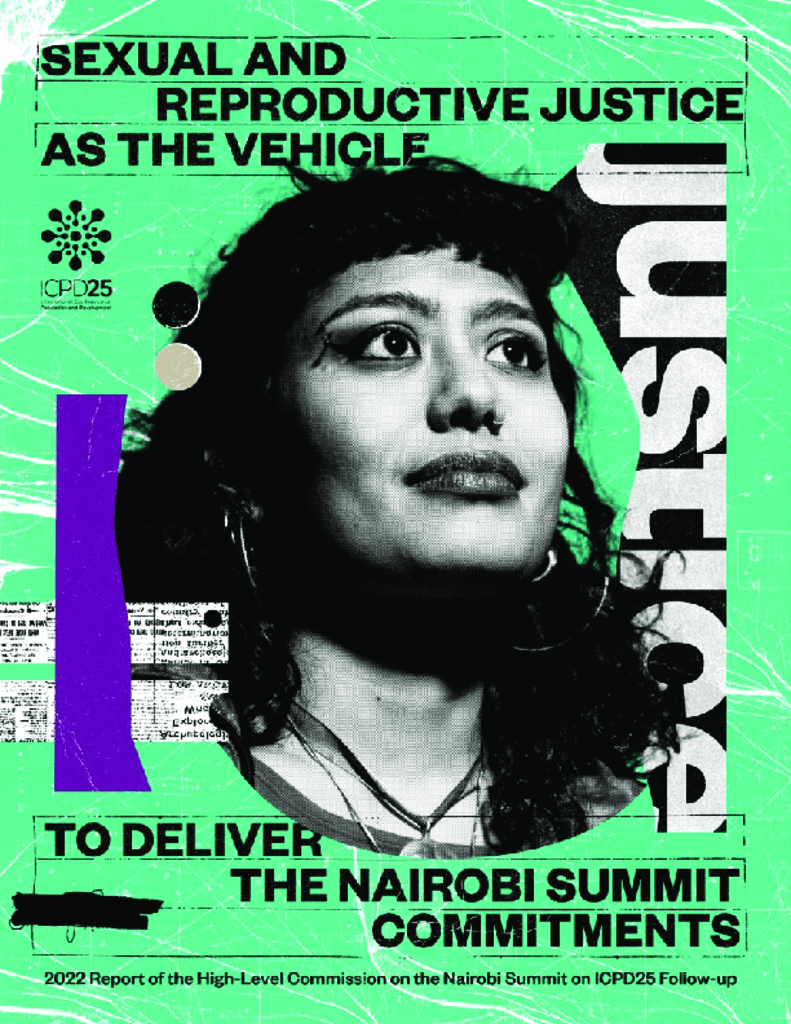 The High-Level Commission on the Nairobi Summit on ICPD25 Follow-up has launched a groundbreaking new report making sexual and reproductive justice a vehicle for delivering on people’s rights and choices.  Marking the… 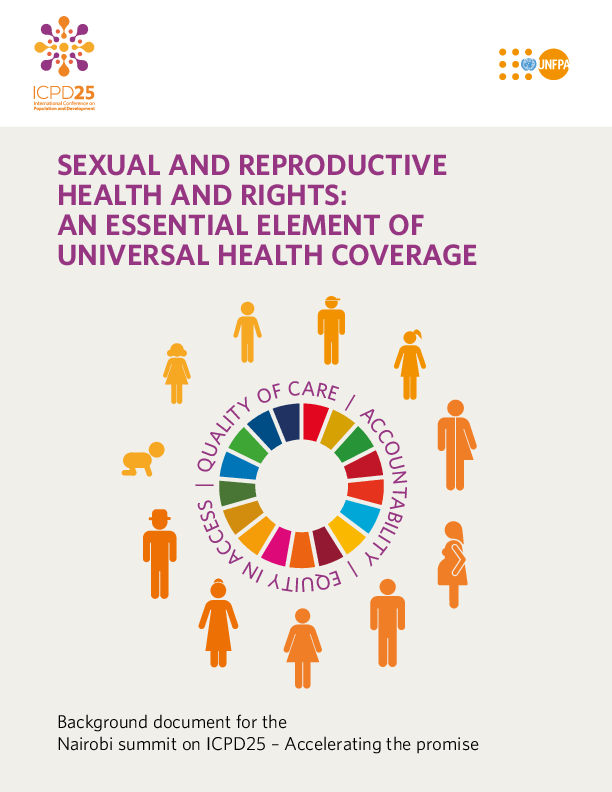 Sexual and Reproductive Health and Rights: An Essential Element of Universal Health Coverage 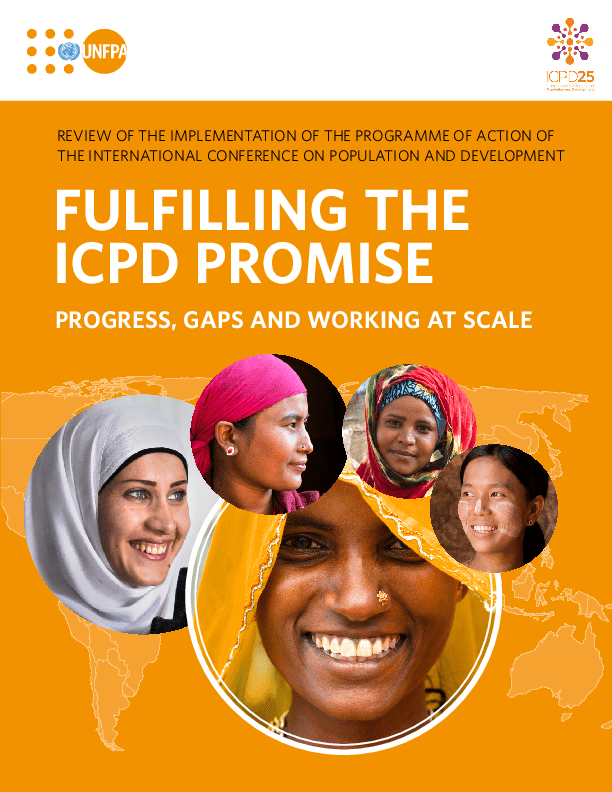 This report, marking 25 years since the Conference held in Cairo, celebrates the progress made and highlights the gaps in the implementation of the Programme of Action since 1994. It stresses key areas of synergy and… 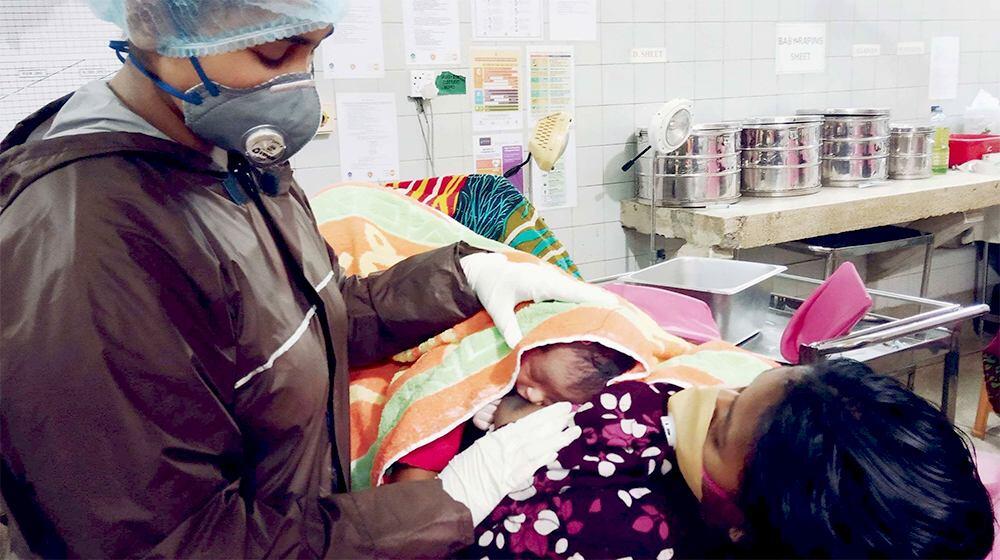 UNITED NATIONS, New York – It comes as no surprise that Merriam-Webster declared “pandemic” the word of the yea 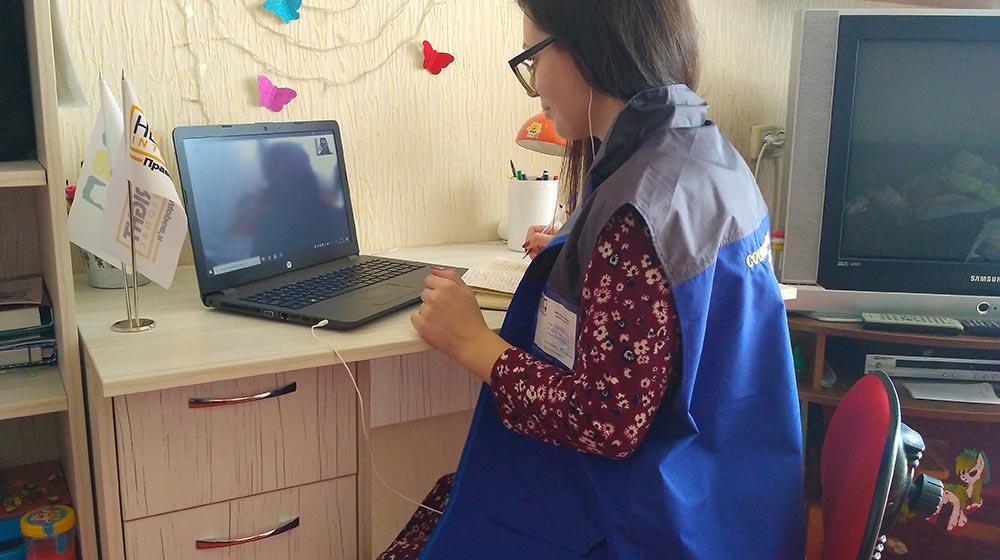 KYIV, Ukraine – “Sometimes we receive telephone calls where a woman asks for help for her neighbour. 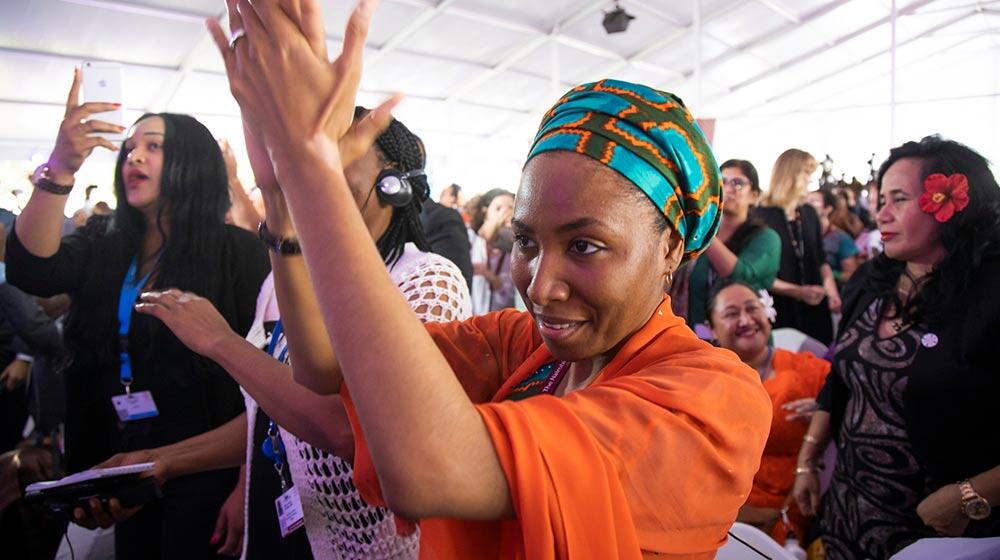 Even amid pandemic, governments and advocates rally behind sexual and reproductive health and rights

UNITED NATIONS, New York – Even as the global COVID-19 pandemic disrupts economies and strains health and social services, governments and partners are 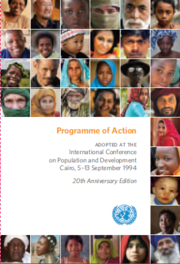 The ICPD in Cairo opened a new chapter by placing the needs and rights of the individual at the heart of development policies and programmes. Watch this video to see why the commitments made then are as important today as they were 20 years ago.