JAKARTA, Indonesia – “I was about seven years old when my mother organized a female genital mutilation ritual for me. The paradji [traditional birth attendant] used a piece of sharpened bamboo stick. I was screaming in severe pain, and I saw blood coming out,” recalled Hj. Helwana, a religious leader from the Indonesian Mosque Council (DMI). “I was and still am very traumatized.”

Though Hj. Helwana’s father was an ulama (Muslim religious scholar) who was against the harmful practice, her mother and extended family on that side insisted on preserving the tradition. Still, “after knowing the pain I had to go through, none of my sisters were circumcised,” she said.

Her experience spared her sisters, but Hj. Helwana is still fighting for girls everywhere by encouraging her community to end female genital mutilation or cutting, sometimes called female circumcision, which is based on groundless beliefs that it purifies girls, controls their sexual appetites and inhibits promiscuity, among other misconceptions.

Spreading the word on harmful effects

Globally, some 200 million girls and women alive today have undergone some form of female genital mutilation. Based on UNFPA estimates, 4.1 million girls and women are at risk of female genital mutilation in 2021, rising to 4.6 million by 2030. According to the 2013 National Health Survey (the most recent year figures are available), one in two girls aged 11 years old or younger in Indonesia were subjected to it.

In 2014, the Ministry of Health issued a regulation that stated female genital mutilation had no medical basis or health benefits, violated women’s reproductive rights and constituted violence against women and girls – without banning the practice outright. UNFPA’s joint initiative with UNICEF, called the Better Sexual and Reproductive Health and Rights for All in Indonesia (BERANI) project and funded by Global Affairs Canada, has supported the ministry in disseminating awareness-raising information, education and communication materials and developing advocacy strategies targeted at religious leaders, health service providers, youth and civil society organizations.

As a fresh graduate working at a private clinic, midwife Suci Maysaroh was instructed to offer female genital mutilation as part of a postnatal package along with ear piercing for 100,000 Indonesian rupiahs (about $7). “Many believed that it’s a cultural tradition to preserve. So I pretended to perform it by placing a piece of cloth on the newborn’s genitalia and pressing it gently with my hand,” she recalled. “I felt guilty for lying, but if I refused, parents would likely go to other midwives or worse, paradji, who can use any tool – razor, scissors, needle. The methods can vary from pinching, pricking and cutting to rubbing with turmeric [a symbolic gesture that does not inflict permanent damage].”

Since learning of the dangers of the practice at a UNFPA-supported workshop, she has become a strong advocate against it.

Arif Fahruddin is an ulama from the Indonesian Council of Ulamas (MUI), a body for Islamic affairs, and an advocate for ending female genital mutilation. He explained that the practice is described as a makrumah (honorable deed), not a sunnah (habitual practice) but mubah (neutral or merely permitted). “However, if the practice is bringing suffering or muda’rat (not beneficial or causing harm), it is haram (forbidden) in Islam,” he said.

The tide is turning among the younger generation because of anti-female genital mutilation campaigns, higher education and greater health awareness. Midwifery students at Islamic boarding schools have not been asked by parents in nearby communities to perform the practice in recent years. “I know some ulamas whose daughters are not circumcised,” said Kyai Ali Muhsin, an ulama at a boarding school. He says that a seminar organized by UNFPA with the Ministry of Women’s Empowerment and Child Protection featuring medical practitioners and human rights and gender activists have helped him and other ulamas change their views. “Similar seminars should be organized at the grassroots community level across Indonesia.” Boarding school communities have also raised awareness through prayer and community gatherings.

“I persuade parents to abandon female genital mutilation by explaining the baby would be in pain,” Ms. Maysaroh said. “They would change their mind because they don’t want to hurt their babies.” 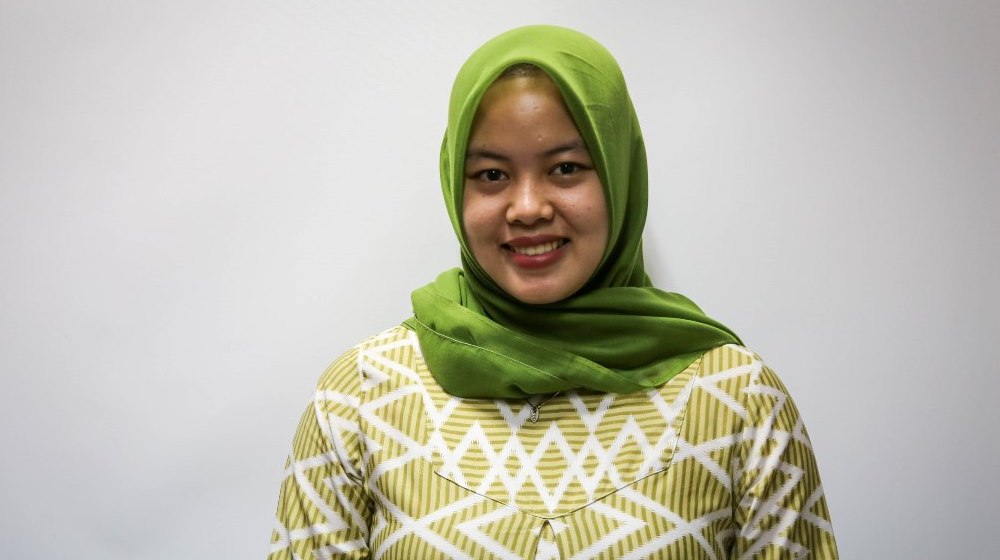 Canada convenes parliamentarians to accelerate achievement of ICPD Programme of…

For girls escaping FGM in rural Tanzania, crowdsourced maps show the way to…