ANFEITANG, China – Yuan Qing’s father passed away when she was 5 years old. When her mother remarried and moved to another village, Ms. Yuan was raised by her aunt. In their small village in the Anhui Province, southeastern China, Ms. Yuan faced gender discrimination her whole life. For instance, although she dreamed of attending university, her aunt refused to finance her last three years of secondary school education. “Girls have to get married sooner or later, and it's a waste of money to send them to school,” the aunt told her.

But the experience only fuelled another dream of Ms. Yuan’s: a desire to advocate for the rights of women and girls. That led to her becoming, at 27 years old, the first female head of Anfeitang, a village of more than 2,700 people.

Ms. Yuan’s activism started in 2015 when she joined a UNFPA project on gender equality and ending gender-biased sex selection. Historically, men have been expected to care for their elders and carry on their family line. This has led to widespread son preference, as well as norms that discriminate against girls and women, in everything from land ownership to paid work.

Ms. Yuan’s first task was to revise local regulations that were gender discriminatory, to align them better with national policies. China permits broad self-governance in rural areas; as a result, many male-dominated village committees continue to perpetuate rules that advantage men over women. Changing these rules was not easy.  “At first, I had no idea about how to push for gender equality,” Ms. Yuan admitted.

She started by going house to house to speak with villagers – but both men and women repeatedly assured her that gender equality had already been achieved. So she tried a different approach: inviting villagers to participate in training sessions to explore gender stereotypes through roleplay. She pointed out that, traditionally, women cook while men eat. Until very recently, some women were not even allowed to join other family members for dinner at the main table during festivals and other events.

Ms. Yuan asked villagers to switch gender roles by having men cook and women eat. The women then had dinner at the main table, while men sat at the low table next to them. Feeling embarrassed, villagers became aware of how differently women and men were being treated.

As a result, the revised village regulations encouraged men to share domestic labour, while women were invited to participate in public decision-making, with gender quotas requiring that half of the village committee members be women. In addition, village women became eligible to own land, regardless of their marital or family status.

“Advancing gender equality and women’s empowerment has become deeply rooted in my mind,” said Ms. Yuan. “It has become a part of my daily life and work.”

Her next mission was to promote women’s rights and interests through economic empowerment. As in most rural Chinese villages, Anfeitang’s men tended to migrate to big cities to earn money, while women were expected to handle unpaid work at home, such as caring for children. Women were not able to engage in any formal work except farming, which produced very little income, making them economically reliant on men.

With support from UNFPA and the local government, Ms. Yuan organized training sessions on employment skills for women whose husbands had migrated away. Some women received specialist certifications in household management, and were then offered high-paying jobs in cities. Others, who could not leave the village, were taught innovative farming techniques, such as raising shrimp, fish and rice in the same field; they can now earn an additional CNY1,000 (around $150) for every acre of land they previously used for growing rice only.

Together, these efforts have led to changes in norms, including son preference. As women show their ability to improve the well-being of both their families and their village, there is greater awareness of the value of girls.

And Ms. Yuan, too, is now highly valued in her village. 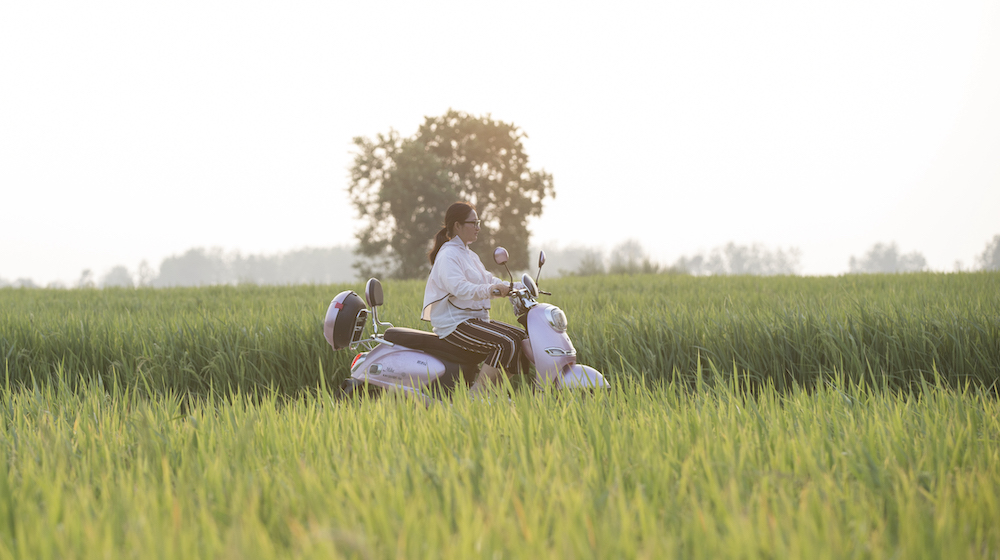