BATOURI, Cameroon – Due to complications during the birth of her 11th child, Zandelé Colette, now 56, underwent an emergency caesarean section. However, the procedure occurred too late to save the child, who died shortly after birth, and, as a result of the prolonged labor, Zandelé developed obstetric fistula.

Obstetric fistula is a hole in the birth canal that results in chronic leaking of faeces and urine and causes women who experience it to face frequent infections. In addition, due to stigma against the condition, the women are often abandoned by their husband and family, denied employment and left facing deepening poverty in total isolation. For over 20 years, Zandelé suffered these devastations. “My life has been made rotten by fistula,” she says, adding that, after all that time, she had lost hope for a better future.

Then recently, with the help of Marie, Alice and Rachel – community health workers from the UNFPA-supported Women's Centre for Information, Listening, and Psychosocial and Legal Assistance in Batouri, a town in eastern Cameroon – her life finally changed.

Searching for women in need 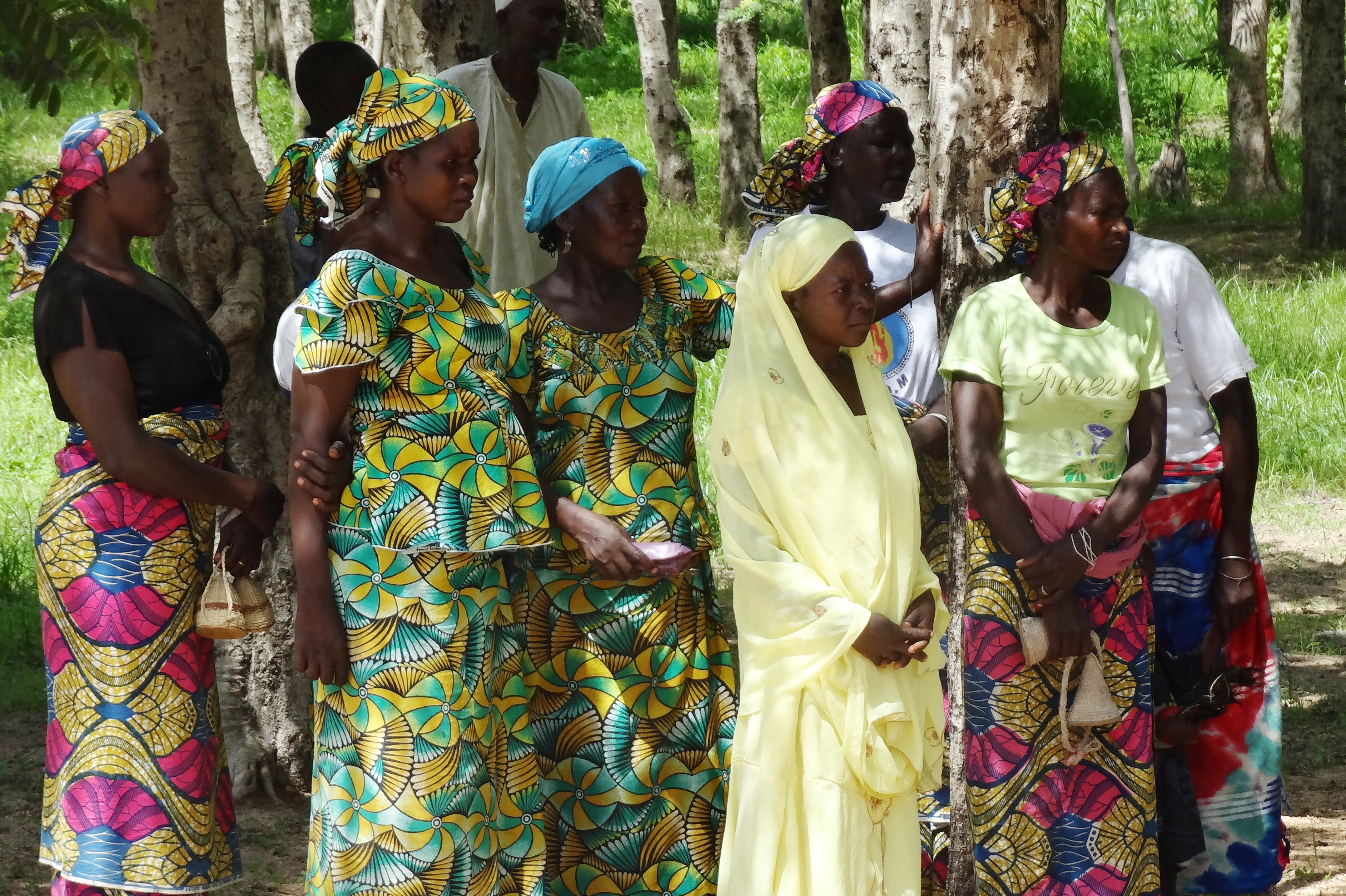 A group of women in the courtyard outside the Ngaoundéré Hospital fistula repair centre. © UNFPA Cameroon

As part of their role at the Listening Centre, Marie, Alice and Rachel search the communities and villages surrounding Batouri to find women suffering from fistula, often venturing into remote areas where the women exiled due to fistula can be found living alone in deplorable conditions.

“I love what I do, because I know that these actions are improving many lives,” says Marie. “I wish I had a motorbike, then I could reach five times as many women.”

Rachel found Zandelé, who was living in such isolation in the small town of Ndelele, and brought her to the Listening Centre, where she received counselling and support. Then, after scheduling an appointment for Zandelé's treatment, Alice led her to Ngaoundéré Hospital fistula repair centre.

Despite the fact that obstetric fistula is almost entirely preventable through proper maternity care and, if it does occur, can be repaired through a simple surgery, many of the world’s most vulnerable women cannot access this treatment and care.

“Now, I am happy because I have been to the Ngaoundéré Hospital fistula repair centre,” says Zandelé. “I no longer feel the urine running down my feet as before. And I am very grateful to all the people who helped me to get cured of this shameful disease.”

The centre at Ngaoundéré Hospital, which opened with UNFPA support in 2014, is the first permanent fistula repair facility in Cameroon. Prior to its establishment, most women in need of fistula repair could not pay for the surgery. “Fistula victims were generally frustrated when they came to the hospital, because they were asked for a lot of money before they could receive any intervention, but most of them are very poor,” says Dr. Danki Sillong, director of the repair centre. “With UNFPA’s support, this is no longer a problem.”

In addition to supporting the centre, UNFPA is distributing free fistula repair kits, which contain all the supplies and equipment necessary to repair fistula, across Cameroon. It is also working with the Ministry of Women's Rights, Child Protection, Family Welfare and Consumer Protection to train health workers and develop a printed guide about how to care for women with fistula.

Messanga, age 20, had been living with fistula for four years when the Listening Centre outreach workers brought her to Ngaoundéré Hospital. “I would like to say thank you very much to the whole chain that was set up,” she says. “I considered myself as dead, and [the surgery] has allowed me to live again.” 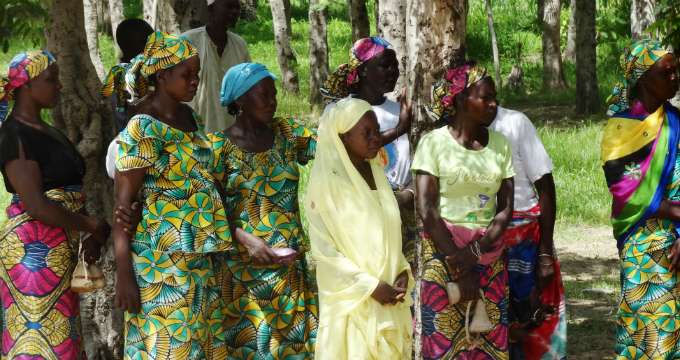