As much as anniversaries celebrate what came before, this year’s United Nations Day—marking the Charter of the United Nations entering into force—focuses on what lies ahead. In January, United Nations Secretary-General António Guterres saw the seventy-fifth anniversary as a chance to engage people across the globe in a conversation about the world’s challenges and the United Nations’ role in meeting those challenges. A fervent wish emerged. “People are thinking big—they are also expressing an intense yearning for international cooperation and global solidarity,” Mr. Guterres says. “Now is the time to respond to these aspirations and realize these aims.”

Among the findings of that global conversation: 79 per cent of more than 1 million respondents believe women’s rights will improve or stay the same over the next 25 years. Respondents also hoped to see better access to basic services like healthcare and greater respect for human rights by 2045. The world was not only invited to contribute their voice to the UN75 dialogue but their vision. More than 50,000 people from more than 100 counties submitted images for the #TheWorldWeWant photography competition. Now, 75 winning pictures have been assembled in a virtual exhibition.

The Charter’s preamble says the United Nations endeavors to “save succeeding generations from the scourge of war.” Three-quarters of a century later, we face ever more scourges, including gender-based violence—heightened during conflicts, pandemic, and natural disaster—millions of women and girls experience internationally. Even as the world has changed, time has not diminished the importance of the guiding principles laid out then: Equal rights of men and women and the dignity and worth of every human being. UNFPA, the United Nations sexual and reproductive health agency, commemorated its own milestone—its 50th anniversary—last year, a moment to recommit to empowering women and girls to enjoy their rights and choices to determine their lives. There are 10 years to go to deliver on the 17 Sustainable Development Goals, including those for gender equality and good health and well-being for all. UNFPA has additional goals to achieve by 2030, known as the three zeros: zero unmet need for contraception; zero preventable maternal deaths; and zero gender-based violence and harmful practices, such as child marriage and female genital mutilation. As we remember our origins in the rubble of the Second World War, UNFPA works toward a future of that world we want—where every pregnancy is wanted, every childbirth is safe, and every young person’s potential is fulfilled—making good on the promise of the instrument of hope that is the Charter. 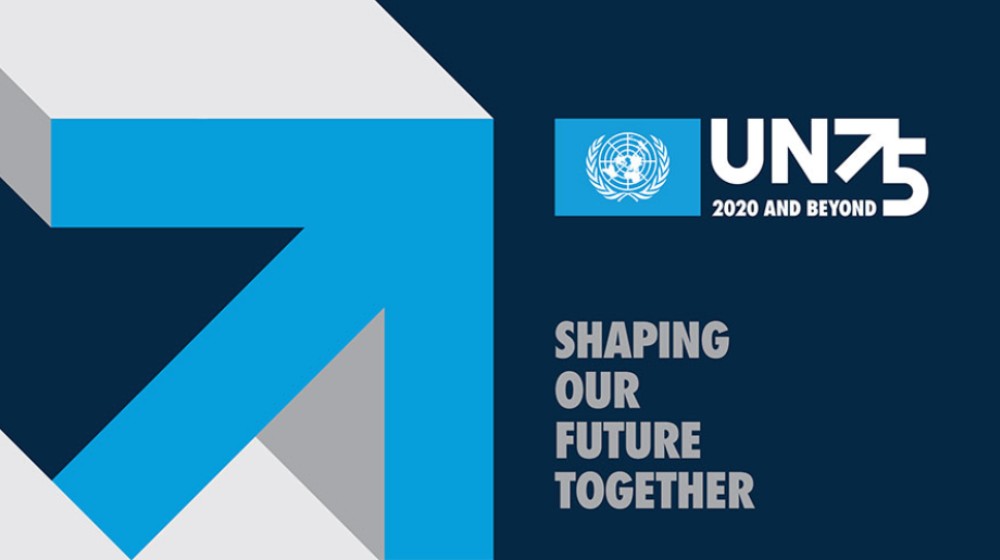