The events over the past year have shown that the world’s nations must act together as our future is a shared one. What happens in one country is not limited to within its borders.

Multiple vaccines for COVID-19 were developed in record time, but who has access shows the stark inequalities between rich and poor. We cannot be  safe nor prosper if a deadly disease is allowed to rage. Climate change does not discriminate as extreme weather events kill citizens in developed and developing countries alike. Conflict and violence force people to flee homelands to both neighbours next door and far-away lands.

This UN Day, marking the day the UN Charter, signed in June 1945 and entered into force in October, let us remember our purpose: “To be a centre for harmonizing the actions of nations in the attainment of these common ends.” Among those common ends: “To achieve international co-operation in solving international problems of an economic, social, cultural, or humanitarian character, and in promoting and encouraging respect for human rights and for fundamental freedoms for all without distinction as to race, sex, language, or religion.”

Before us lay challenges like never before. But in the past, the world has encountered challenge upon challenge it had never witnessed before until it did – nuclear arms proliferation, disease, hunger – and rose to meet them.

Everyone is entitled to human rights, dignity, worth and equal rights. We don’t need a charter to state as fact what we should intrinsically know. Since its inception in 1969, and even during the pandemic, UNFPA has delivered on its priorities and promises of maternal health, family planning and ending gender-based violence and harmful practices, contributing not only to the well-being of individuals but to their communities.

The charter knew more than 75 years ago that our fates are intertwined, long before technology bound our fortunes together ever tighter. Cooperation and collaboration does not always run smoothly. Even if we agree on a desired outcome, consensus on the way forward is not easily reached. Still, we forge ahead because of an unflagging belief that the world must, can and will act as one. 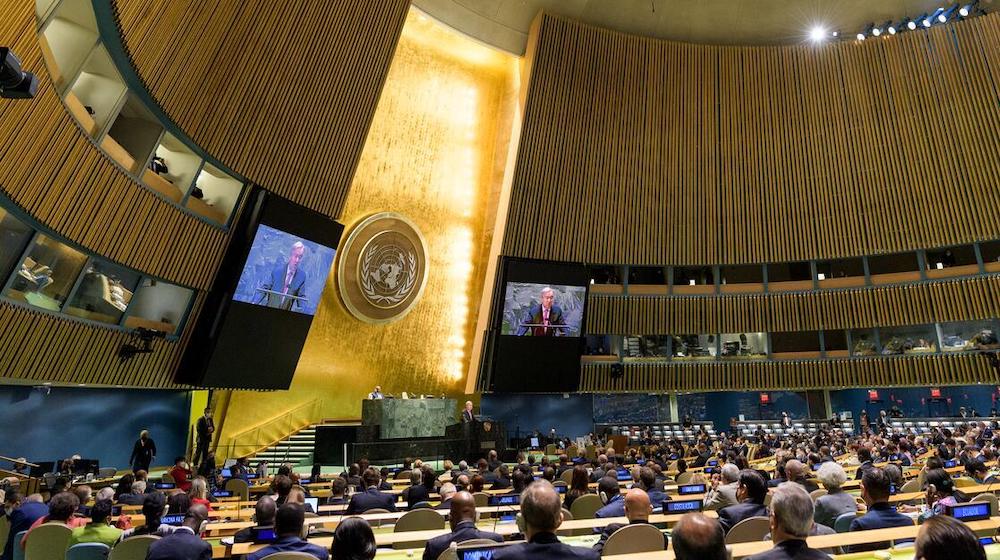