“I will never do that to my daughter.”

Female genital mutilation spans continents and cultures. So does the movement to #EndFGM. See how you can help:unfpa.org/EndFGM 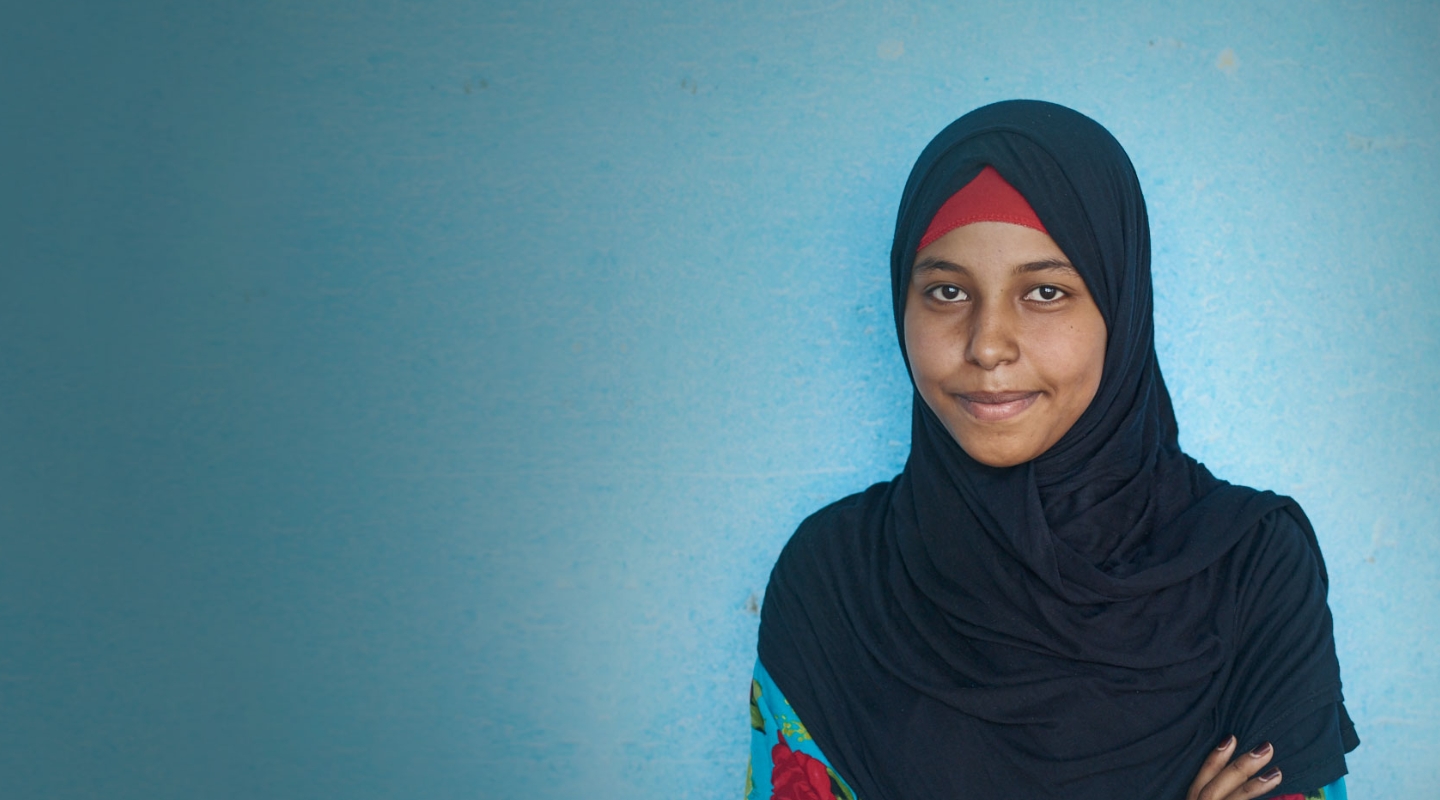 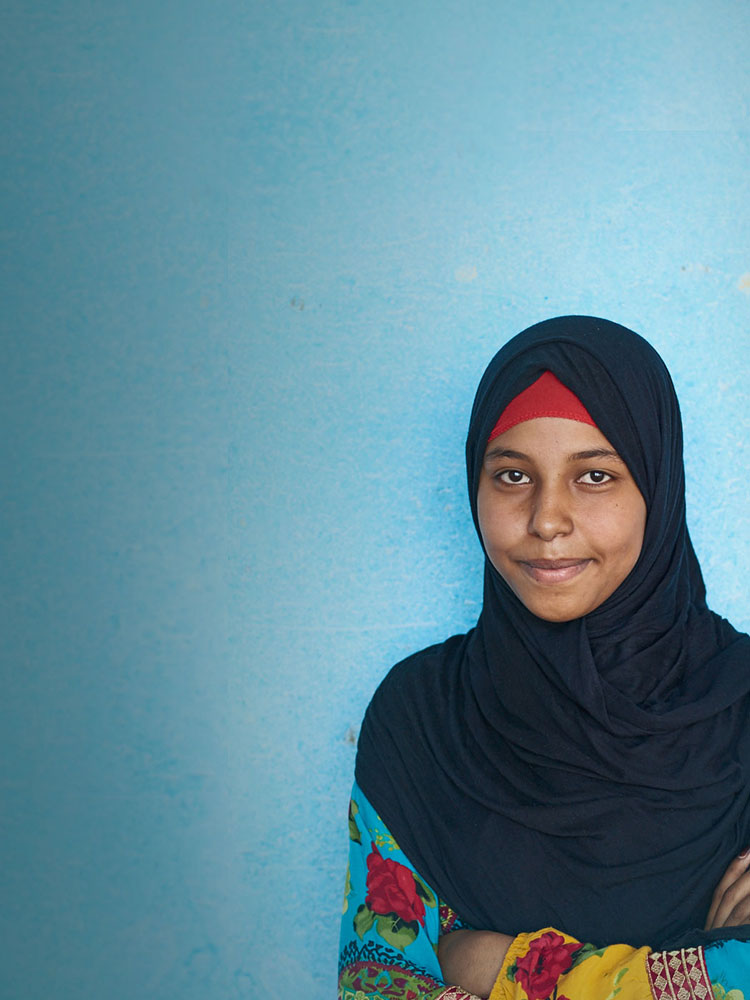 “Thanks to the lectures my mom attended, I’ve learned that there is no traditional foundation for cutting girls, and that FGM is harmful to their health,” says Eman.

“I have also learned that it is not a medical necessity and that it is useless,” adds the 17-year-old, who lives in Egypt. “It also isn’t a religious necessity.”

But wherever female genital mutilation is prevalent, it is upheld by a complex and durable web of social norms.

Often interlinked with other entrenched forms of gender inequality, female genital mutilation is carried out as a means of controlling women’s sexuality, and is intended to ensure virginity before marriage and fidelity afterward.

In many communities, female genital mutilation is a prerequisite for marriage, and some demand it for the right to inherit. Economic necessity may drive the procedure – for both the families that subject their girls to it and the practitioners themselves, who make their livings from it.

Above all else, female genital mutilation is a cultural practice. Where it is considered an integral part of a cultural identity, some families find it difficult to decide against having their daughters cut. 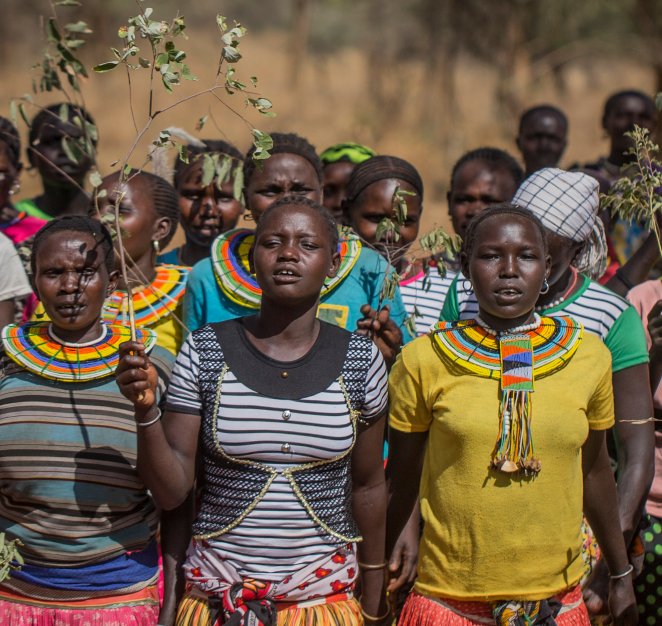 Women in Uganda sing during a ceremony about the dangers of FGM. © UNFPA/Edward Echwalu 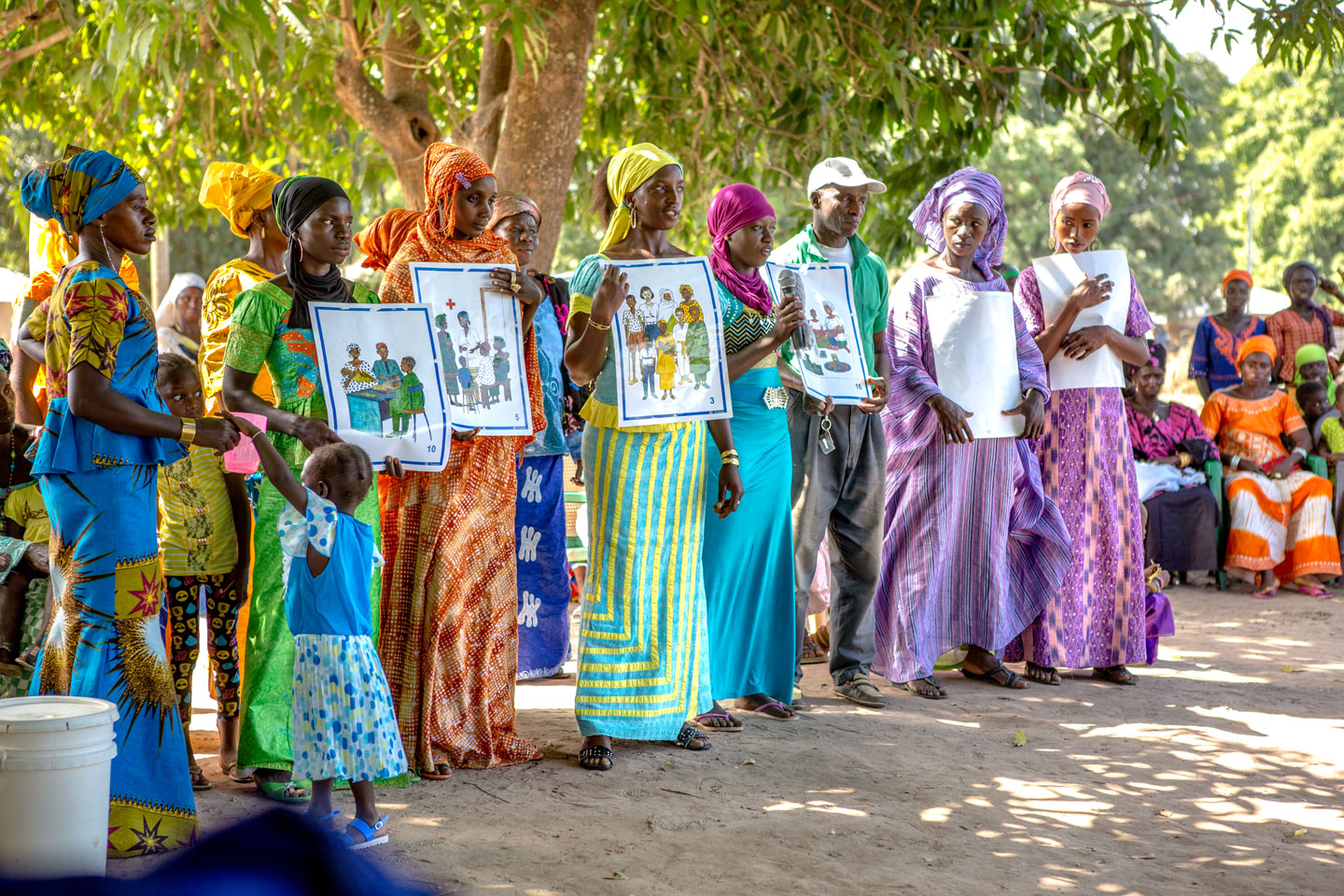 Today, the practice can be found in communities around the world, including in many western countries.

Female genital mutilation spans continents and cultures. But in every community in which it is practiced, it is a manifestation of deeply entrenched gender inequality.

Across the world, 68 million girls are at risk of being mutilated.

FGM has been reported in the countries shaded below.
Hover over a country to see the numbers of girls now at risk.

The estimates of girls at risk are based on recent nationally representative survey data (DHS or MICS) that document the FGM experiences of women and girls in countries with a high prevalence of FGM, along with the revised national population projections published by the United Nations. Not all high-prevalence countries have sufficient data available to estimate the numbers of girls at risk.

Countries with sufficient data to estimate the number of girls at risk include: Benin, Burkina Faso, Central African Republic, Chad, Côte d’Ivoire, Egypt, Ethiopia, the Gambia, Ghana, Guinea, Guinea-Bissau, Indonesia, Iraq, Kenya, Mali, Mauritania, Niger, Nigeria, Senegal, Sierra Leone, Somalia, the Sudan, Togo, the United Republic of Tanzania and Yemen. As the most recent data on FGM for Cameroon, Djibouti and Eritrea date back prior to 2010, these countries have not been included in this analysis. Uganda and Liberia had to be excluded from the analysis as the precise age of cutting was not recorded in the surveys.

A dispute exists between the Governments of Argentina and the United Kingdom of Great Britain and Northern Ireland concerning sovereignty over the Falkland Islands (Malvinas).’The boundaries and names shown and the designations used on this map do not imply official endorsement or acceptance by the United Nations.