Continuing cross-border interventions from Türkiye and Jordan in 2018

Security Council Resolution 2393 was adopted, renewing the provisions of Resolution 2165 for an additional 12 months. This will enable UNFPA to continue supporting people in need, working with implementing partners through cross-border interventions from Türkiye and Jordan.

Two mobile reproductive health teams have been deployed to the Sheikh Maqsoud area of Aleppo following the arrival of a UNFPA and Syrian Arab Red Crescent mission on 28 December, the first time a United Nations agency has entered the area with aid for distribution. There are an estimated 65,000 people in need in Sheikh Maqsoud, the majority of them women, children and elderly persons. This number is expected to change as more displaced families return to the area.

A three-day training was organized for 24 journalists and UNFPA communication professionals on how to report on gender-based violence within the context of the Syria crisis. The participants, most of whom represented well-known media outlets in their own countries, came from six countries affected by the Syria crisis — Egypt, Iraq, Jordan, Lebanon, Syria, and Türkiye.

The training aimed at helping journalists to better understand issues surrounding gender-based violence (GBV) and how to effectively and sensitively write about them. Over the course of the three days, participants were introduced to a collection of practical tips on how to report on GBV in the context of the Syria crisis, building upon internationally recognised ethical principles. The programme also gave them an overview of interview and photography techniques to guarantee safety, confidentiality and the dignity of survivors, their families and communities.

UNFPA support in the Syrian Arab Republic (from all channels):

UNFPA support in neighbouring countries affected by the crisis: 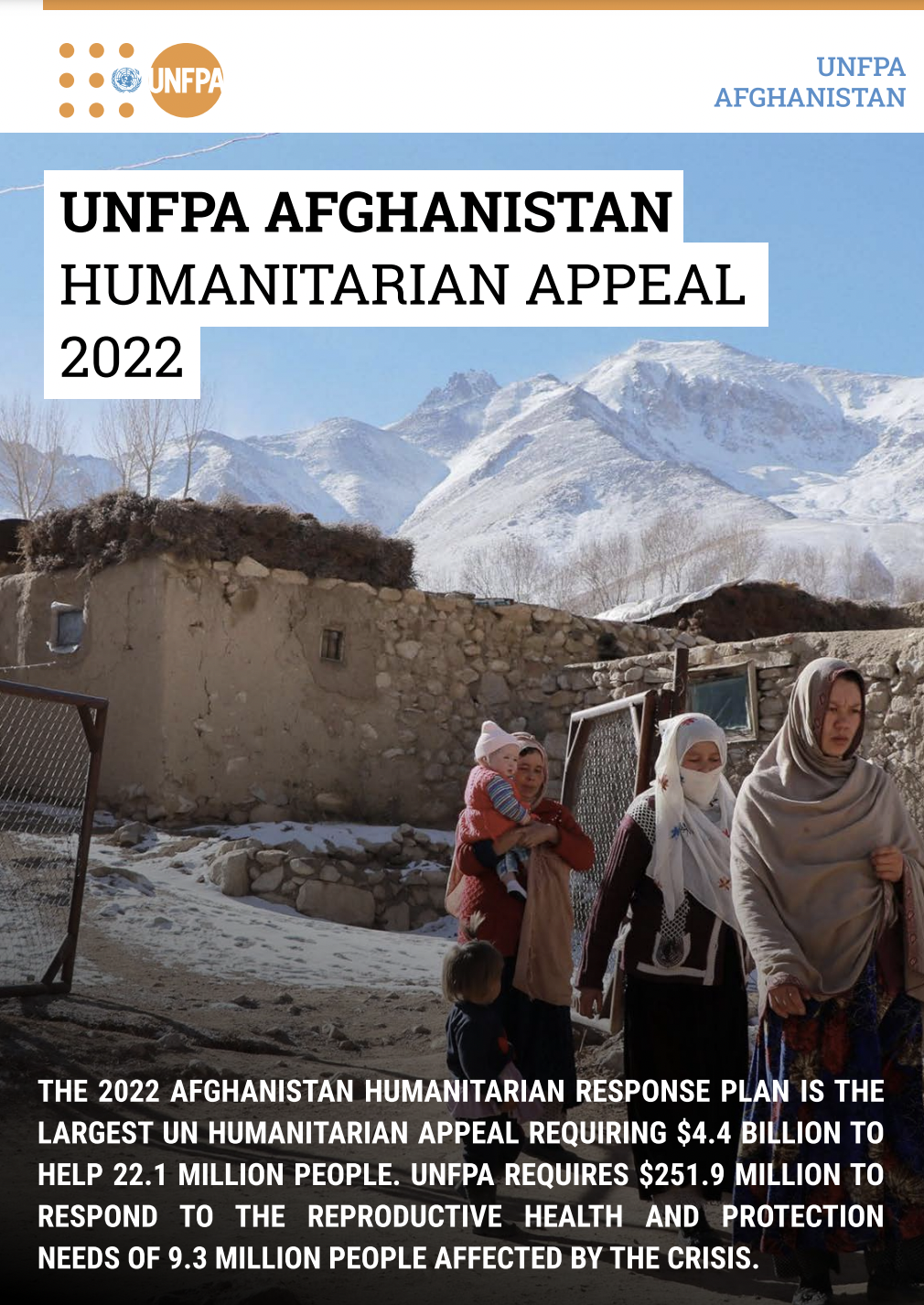