There are no winners among countless casualties in armed conflict, not least the women and girls victimized by militants who have weaponized  sexual violence as a tactic of war, torture and terrorism.

The General Assembly’s 2015 resolution proclaimed 19 June as a day to condemn and call for the end of conflict-related sexual violence, including rape, sexual slavery, enforced prostitution, forced pregnancy and enforced sterilization and honour victims, survivors and those fighting to end these most terrorizing and destructive of crimes.

We have seen it in all corners of the globe, in long-suffering places like northeastern Nigeria and more recently in places like Mozambique and Ethiopia, where cases of rape in the Tigrayan conflict are underreported for fear of stigma, shame and retribution. (The conflict has driven people to flee Tigray for places like Sudan, above; © UNFPA/Sufian Abdul-Mouty).

A March report covering 2020 found that women and girls were hit hardest by the triple crises of conflict, displacement as a result of that conflict and COVID-19 and at heightened risk for sexual violence, exploitation and trafficking. The pandemic has impeded prevention, protection and treatment services efforts.

Conflict-related sexual violence exacts an unspeakable toll on a survivor, who is most likely to be a civilian and not a combatant. Even if hostilities cease, the scars are lasting. Sexual violence in conflict also threatens public health, security and peacebuilding. The costs of war are great; the cost of war against women and girls is incalculable. 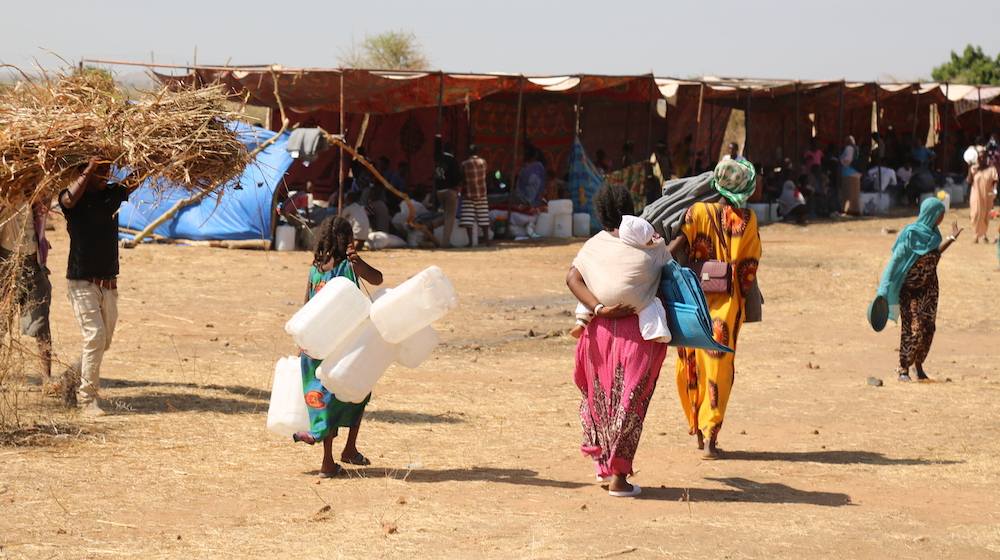