UNITED NATIONS, New York – Too often, the first message a girl receives about her body is that it is imperfect – too fat or too thin, too dark or too freckled. But for some girls, the message is that, to be accepted by the wider community, their bodies must be cut, altered and even reshaped through a practice known as female genital mutilation (FGM).

Often viewed as a rite of passage, FGM can result in serious health complications, including infections, chronic pain and infertility. It can even be deadly.

Despite being internationally recognized as a human rights violation, some 200 million girls and women alive today have undergone FGM, and if current rates persist, an estimated 68 million more will be cut between 2015 and 2030.

Here are five more things you should know about FGM:

1. FGM comes in many forms.

Female genital mutilation refers to any procedure involving partial or total removal of the external female genitalia or other injury to the female genitals for non-medical reasons. There are four types of FGM:

Type I, also called clitoridectomy, involves partial or total removal of the clitoris and/or prepuce.

Type II, also called excision, is the partial or total removal of the clitoris and the labia minora.

Type III, also called infibulation, is the narrowing of the vaginal orifice with a covering seal. The seal is formed by cutting and re-positioning the labia minora and/or the labia majora. Later in life, infibulated women may be cut open on the first night of marriage and/or before childbirth.

Type IV is any other harmful procedure to the female genitalia for non-medical purposes, such as pricking, piercing, incising, scraping or cauterization.

Types I and II are most prevalent, but variation exists within countries and communities. Type III – infibulation – is experienced by about 10 per cent of all affected women.

Where it is practiced, FGM is supported by both men and women, usually without question. Yet the reasons for the practice are often rooted in gender inequality.

In some communities, it is carried out to control women’s and girls’ sexuality. It is sometimes a prerequisite for marriage – and is closely linked to child marriage. Some societies perform FGM because of myths about female genitalia, for example, that an uncut clitoris will grow to the size of a penis, or that FGM will enhance fertility. Others view the external female genitalia as dirty and ugly.

Whatever the reason behind it, FGM violates the human rights of women and girls and deprives them of the opportunity to make critical, informed decisions about their bodies and lives.

The practice predates the rise of Christianity and Islam. It is said that some Egyptian mummies display characteristics of FGM. Historians such as Herodotus claim that, in the fifth century BC, the Phoenicians, the Hittites and the Ethiopians practised circumcision.

It is also reported that circumcision rites were adopted in tropical zones of Africa, in the Philippines, by certain tribes in the Upper Amazon, by women of the Arunta tribe in Australia, and by certain early Romans and Arabs. As recent as the 1950s, clitoridectomy was practised in Western Europe and the United States to treat perceived ailments, including mental and sexual disorders.

Today, the practice can be found in communities around the world.

And while it is often thought to be connected to Islam, it is not endorsed by Islam, and many non-Islamic communities practice FGM. Yet no religion promotes or condones it, and many religious leaders have denounced it.

FGM – no matter where or by whom it is performed – has serious implications for the sexual and reproductive health of girls and women.

The effects of FGM vary depending on the type performed, the expertise of the practitioner and the conditions under which it is performed. Complications can include severe pain, shock, haemorrhage, infection, urine retention and more. In some cases, haemorrhage and infection can be severe enough to cause death. Long-term risks include complications during childbirth and psychological effects.

FGM is traditionally performed by a designated community member, sometimes using rudimentary tools like razor blades, often without anaesthetic or antiseptics. But it may also be carried out by medical practitioners – known as “medicalized FGM.” Yet even in these cases, there may be serious health consequences.

Furthermore, when medical personnel perform FGM, they can wrongly convey the message that the practice is medically sound, further entrenching it.

5. FGM can be abandoned.

Families may find it difficult to refuse to have their daughters cut. Those who reject the practice may face condemnation or ostracism, and their daughters may be deemed ineligible for marriage.

But there are ways to end FGM.

Collective abandonment, in which an entire community chooses to no longer engage in FGM, is an effective way to end the practice. It ensures that no single girl or family will be disadvantaged by the decision.

In 2008, UNFPA and UNICEF established the Joint Programme on FGM, the largest global programme to accelerate abandonment of FGM and to provide care for girls and women living with its consequences. To date, the programme has helped more than 3 million girls and women receive FGM-related protection and care services. More than 30 million individuals in over 20,000 communities have made public declarations to abandon the practice.

With the support of UNFPA and other UN agencies, many countries have also passed legislation banning FGM and developed national policies to achieve its abandonment.

But laws won’t succeed on their own. More must be done to end this harmful practice – and every person can take action. Join the movement to end female genital mutilation. 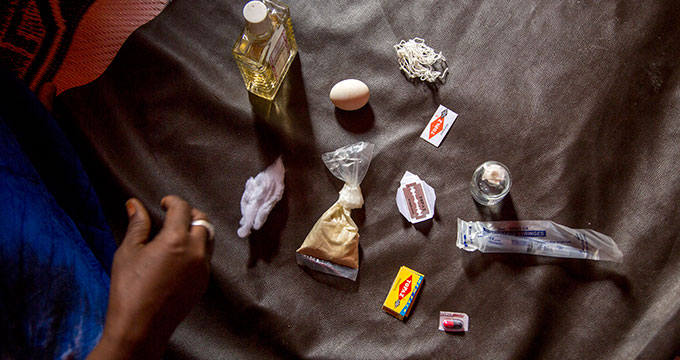 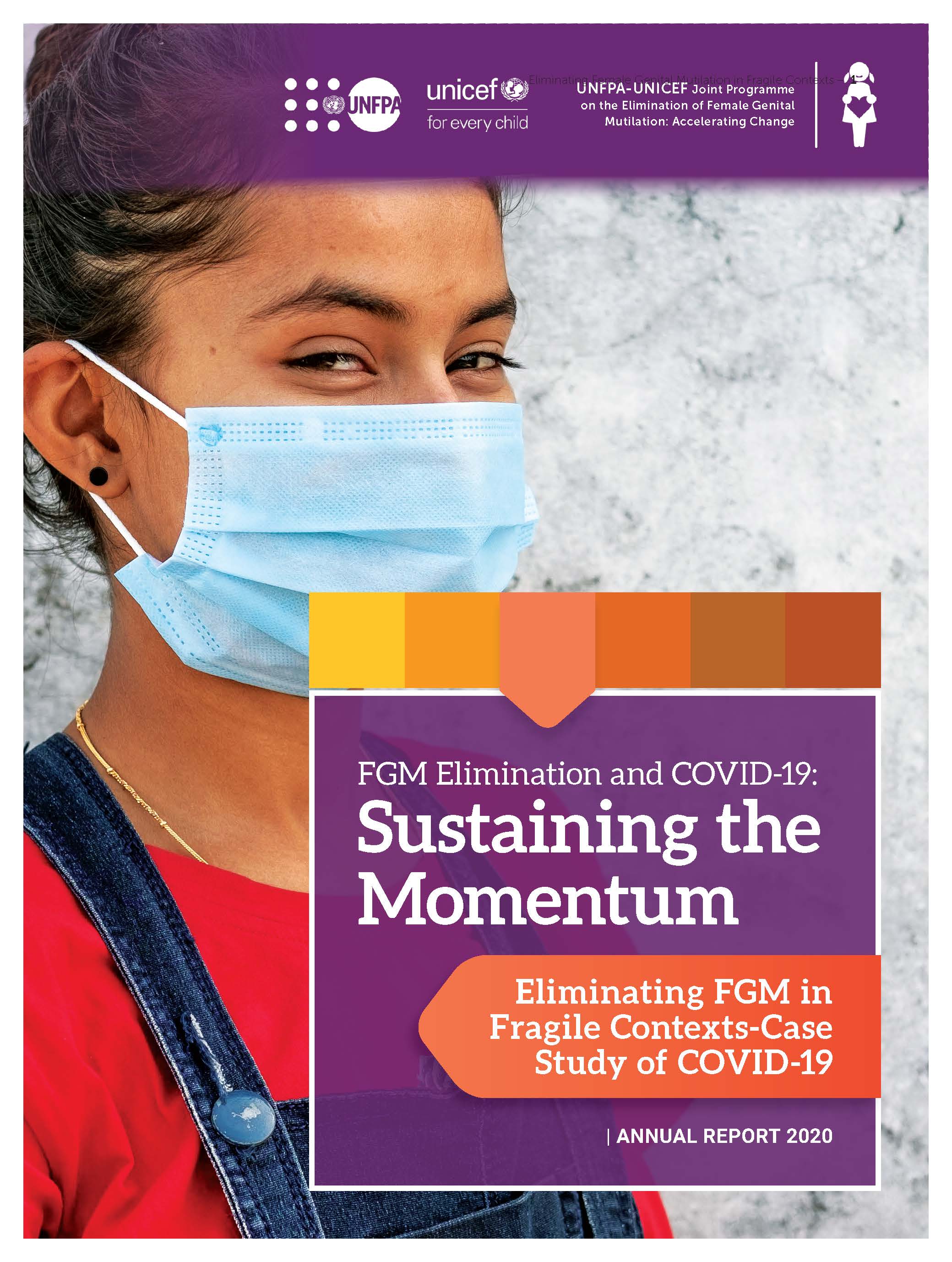