UNITED NATIONS, New York – Digital technologies are fueling explosive growth, innovation and connection around the world. But these tools are also creating new kinds of inequalities.

Adolescent girls are less likely to use the internet; in some countries, boys use the internet at quadruple the rate of girls. Girls are also less likely than boys to own mobile phones. Some may see barriers to these technologies as protection from online predators. Yet steering girls away from digital tools only limits their access to essential information and services, and robs them of the ability to make informed decisions for themselves, their bodies and their futures.

On 11 October, the International Day of the Girl, UNFPA is calling for leaders to ensure that girls are empowered not only in their communities but in the digital world as well. This means both extending access to these technologies and ensuring safeguards to prevent exploitation and abuse.

“We must not tolerate a digital world that reinforces inequality. Instead, let’s use these tools to close the gender power gap for girls,” said UNFPA Executive Director Dr. Natalia Kanem in a statement observing the day.

Around the world, UNFPA is working with girls to develop digital tools that deliver sexual and reproductive health information and services, and to empower those most left behind.

Only an estimated 55 per cent of girls and women are able to make their own decisions about sex, contraception and health care, according to recent data, and too few adolescents have access to comprehensive sexuality education.

“Because of the limited knowledge of family planning and access to services, girls like me get pregnant earlier,” said Enkhmaa Baatarkhuu, 18, in Mongolia, who dropped out of school after becoming pregnant in the 10th grade.

Nonjudgmental advice from digital sources is also making a difference in the Arab States, where UNFPA has introduced a digital ambassador named Mariam. Mariam encourages adolescent girls to speak openly and honestly about sensitive issues. The online persona was able to reach girls with a survey that revealed a serious need for education on menstruation.

A follow-up campaign helped to dispel common myths and upsend menstruation stigma. "Menstruation is a healthy issue that should be addressed openly,” a user commented as part of the discussion.

Reaching those in crisis

The service, supported by UNFPA and the Bangladesh Ministry of Education, is targeting vulnerable and crisis-affected girls. In the aftermath of Cyclone Amphan, for instance, a girl named Sadia learned about Alapon from a dignity kit distributed to storm survivors. Alapon also provides information, in the local dialect, in the refugee camps of Cox’s Bazar.

“I hope Alapon will help to reduce social stigma,” Sadia said. “We may also be able to prevent child marriages.”

In fact, one digital platform in India empowered a girl named Ragini to do just that.

Ragini is a volunteer with Naubat Bajawith, a mobile-phone service that answers questions about health and human rights. So when she learned that a 14-year-old girl in her community was about to be married to a 40-year-old man, she knew all about the harms that could follow – from early pregnancy to loss of education and even abuse.

“The girl told me she did not want to get married and wanted to study,” Ragini said.

But her family feared a backlash if she spoke out. “My mother said we cannot raise our voice against it because it will become difficult for us to live with the community if we do so.”

Undeterred, Ragini raised the issue with her school, which reached out to authorities. The girl’s marriage was stopped, and Ragini’s role in the intervention was concealed for her protection. “Now she is studying,” Ragini said.

Girls don’t just use these tools. They create them.

In Eastern Europe, UNFPA – together with the socially responsible company Violeta d.o.o. and local partners Mozaik Foundation and Belgrade Centre for Human Rights – launched the Girls Advance Lab, a mentorship based innovation platform, which called on girls from Bosnia and Herzegovina and Serbia to create solutions to gender inequality and other issues they may face in the society. The Lab currently offers support, including funding, mentorship and other resources, to 13 projects submitted by girls aged 13-19, which were selected after rigorous selection and pitching exercises.

Azra Komarica, 19, is one of the leaders of a project called My Cyclic Life, which delivers accurate information about menstruation. She says the experience has inspired her.

“My plan for the future is to continue working on applications and programmes that will help girls and women,” she told UNFPA. “I would like to send a message to all girls to use their potential.” 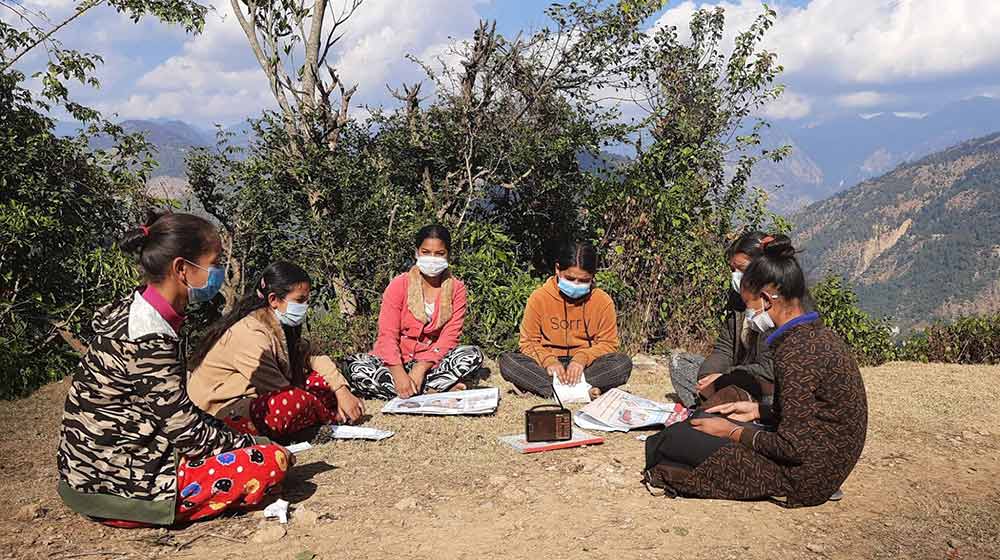 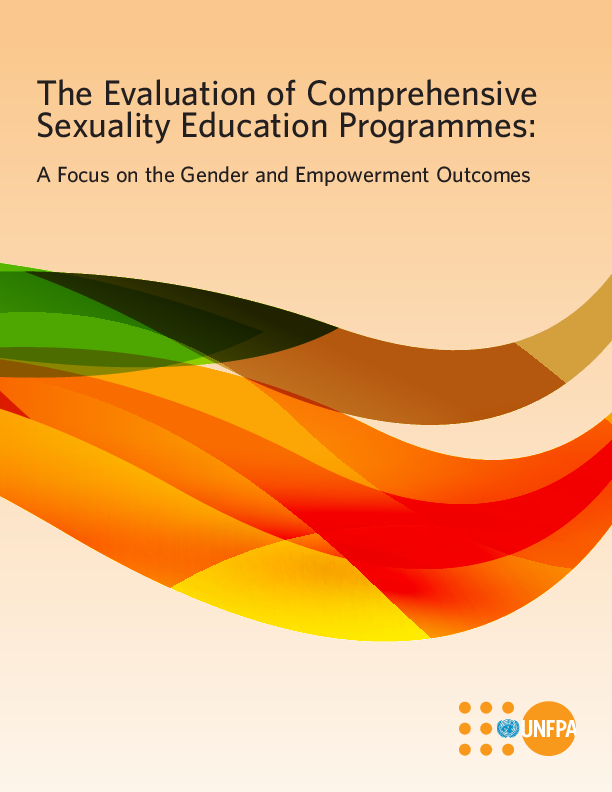