UNITED NATIONS, New York – This year marks the 25th anniversary of the ICPD – a milestone in reproductive health and rights. On Monday, world leaders are gathering at the United Nations to discuss progress made since that landmark meeting. But what was the ICPD? And what does it mean for your rights today?

What was the ICPD?

ICPD stands for the International Conference on Population and Development, a 1994 meeting in Cairo where 179 governments adopted a revolutionary Programme of Action and called for women’s reproductive health and rights to take centre stage in national and global development efforts.

Specifically, the Programme of Action called for all people to have access to comprehensive reproductive health care, including voluntary family planning, safe pregnancy and childbirth services, and the prevention and treatment of sexually transmitted infections.

It also recognized that reproductive health and women’s empowerment are intertwined, and that both are necessary for the advancement of society.

“The full and equal participation of women in civil, cultural, economic, political and social life, at the national, regional and international levels, and the eradication of all forms of discrimination on grounds of sex, are priority objectives of the international community,” the Programme of Action affirmed.

Today, “ICPD” is often used as a shorthand to refer to the global consensus that reproductive health and rights are human rights, that these are a precondition for women’s empowerment, and that women’s equality is a precondition for securing the well-being and prosperity of all people.

How did the ICPD change the world?

In the 1960s, as mortality rates declined around the world, some researchers and policymakers grew panicked that population growth would outstrip natural resources, leading to famine and societal collapse.

Governments responded: some studied the impact of population growth on economies and the environment, others expanded family planning programmes, and a few took actions, sometimes coercive ones, to lower fertility rates.

The ICPD Programme of Action brought the global community together and reflected a new consensus about response to population growth. It firmly established that the rights and dignity of individuals, rather than numerical population targets, were the best way for individuals to realize their own fertility goals. Furthermore, governments acknowledged that these rights are essential for global development.

The ICPD represented a resounding endorsement that securing reproductive health, individual rights and women’s empowerment is the obligation of every country and community.

Why are people talking about it 25 years later?

The United Nations reports on the progress made in fulfilling the mandate of the ICPD Programme of Action. At the annual Commission on Population and Development, the UN reviews the state of sexual and reproductive health and rights around the world. This includes progress made, or ground lost, in efforts to empower women, educate girls, and eliminate gender-based violence and harmful practices.

These annual reviews have illustrated just how much work remains to be done.  Despite 25 years of agreement, a lot of progress has stalled, and by some measures has been reversed.

Voluntary access to modern contraception has increased by 25 per cent since 1994, and the quality of family planning services has also greatly improved. Yet hundreds of millions of women are still not using modern contraceptives to prevent unwanted pregnancies.

Preventable maternal deaths have declined by 40 per cent, but the world is still miles from the ICPD Programme of Action’s target to reduce maternal deaths to fewer than 75 per 100,00 live births.

There has also been widespread action to end harmful practices like female genital mutilation (FGM) and child marriage. In countries with high prevalence of FGM, for example, the proportion of girls subject to the practice fell from 49 per cent to 31 per cent. Yet because of population growth, the total number of women and girls affected has actually grown.

So what are people doing about it?

This November, governments, advocates, health organizations, women’s and youth activists and others will gather in Kenya for the Nairobi Summit. There, they will seek clear commitments that will advance the goals of the ICPD and secure the rights and dignity of all.

What is at stake?

What we are missing are the resources, political will and commitments to achieve this goal.

Without action now, this year, we may lose the momentum to realize these rights for all. 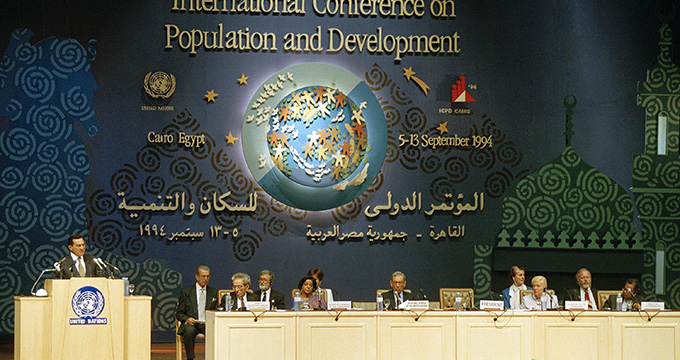 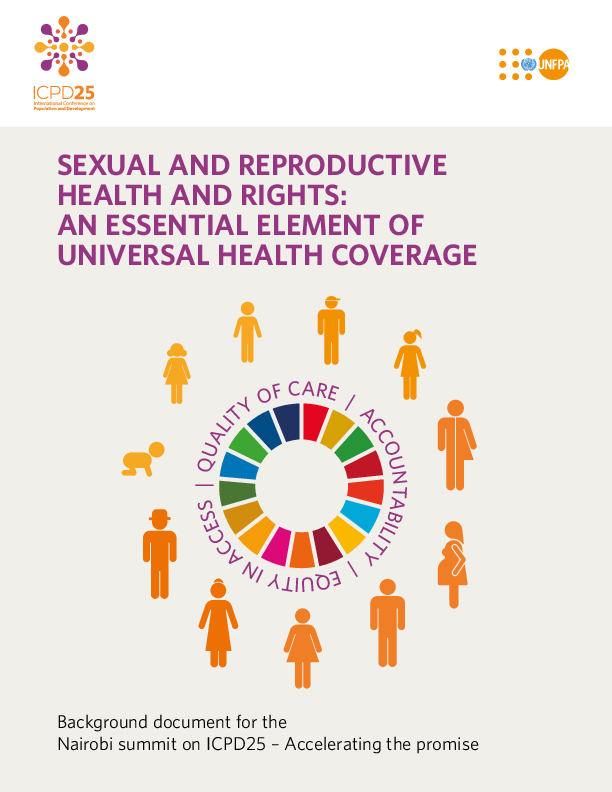 Sexual and Reproductive Health and Rights: An Essential Element of Universal… 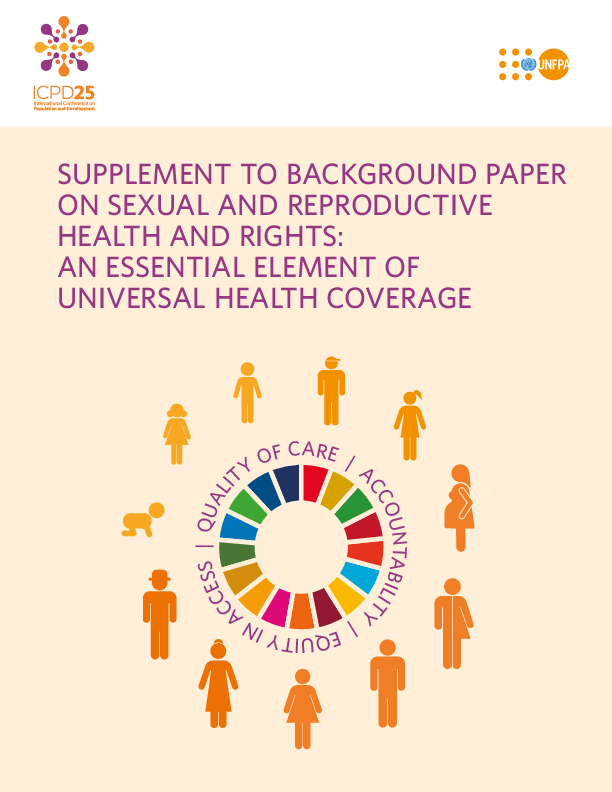 Supplement to Background paper on Sexual and Reproductive Health and Rights: An…

Join Us on the Road to Nairobi!