PATUAKHALI, Bangladesh/BANGKOK, Thailand – A new analysis from the Asia-Pacific region reveals huge increases in online searches for help from intimate partner violence amid the COVID-19 pandemic, as well as rising levels of digital misogyny and harassment. These findings fuel long-running concerns over the safety and welfare of women and girls amid the ongoing global crisis.

Shortly after the COVID-19 pandemic was declared in March of last year, UNFPA and other advocates flagged that a “shadow pandemic” of domestic and gender-based violence was rapidly taking hold, with financial burdens increasing tensions in the home and women increasingly isolated with abusers under lockdowns and other movement restrictions. Although hotlines, shelter operators and others reported a deluge of requests for support, clear data on the actual incidence of violence has remained elusive.

This new analysis – released by UN Women, UNFPA and the analytics company Quilt.AI – sheds light on just how pervasively women fear for their safety and also reflects how governments and service providers have struggled to respond optimally.

The analysis spanned periods from September 2019 to November 2020 and covered about 20.5 million unique searches, 3,500 keywords on violence against women and 2,000 posts on Facebook, Twitter, YouTube and ShareChat.

Searches related to violence – including keywords such as “physical abuse signs”, “violent relationship”, and “cover bruises on face” – increased 47 per cent in Malaysia, 63 per cent in the Philippines and 55 per cent in Nepal between October 2019, before the pandemic, and September 2020, some eight months into the crisis. Queries on “violent husband” or “violent partner” comprised the bulk of searches related to violence against women in seven of the eight countries. Sexual abuse searches have also been increasing. At the same time, online misogyny, such as trolling, sexual harassment and victim-blaming, also rose.

While the analysis is significant, there are caveats.

“We know there is no substitute for comprehensive prevalence surveys on violence against women – like those conducted under our kNOwVAWdata initiative in Asia-Pacific – to gather robust data, with well-trained enumerators conducting interviews in a safe, respectful and confidential environment,” noted Sujata Tuladhar, Gender-Based Violence Programme Specialist, UNFPA Asia-Pacific. “But population-based surveys are next to impossible to conduct while prioritizing women’s safety amid pandemic restrictions. Which is why approaches like big data analyses are so useful, particularly at this time, as the findings from the eight countries featured in the study point to the challenge millions of women are facing.”

The study also looked at social media and found widespread frustration with government responses to violence against women, as well as broad distrust in justice institutions.

Better efforts are clearly needed to reach survivors and provide services across the health, justice and social sectors.

In Bangladesh, one survivor – whose story was chronicled independently of the big data analysis – recounted to UNFPA the range of support she needed in the aftermath of abuse. Unlike many survivors, she was able to receive the help she needed.

“From the start, I was physically abused by my husband,” she described in an interview late last year. Their relationship grew increasingly tumultuous until her sister recommended she call a caseworker with the UNFPA-supported ASTHA project. “I used to think that I would have to live the rest of my life with violence. But so many people supported me: My sister, the caseworker, case manager and police authority were all beside me.”

Still, many women struggle to patch together support, the study finds. Searches with help-seeking keywords, such as “domestic violence hotline”, increased in almost all of the countries analysed – including a 70 per cent rise in Malaysia.

At the same time, however, online support for survivors also increased, including online support groups, the sharing of personal stories, advocacy campaigns and calls for justice.

“The study clearly shows the crucial role digital platforms can play in helping address violence against women,” said Bjorn Andersson, UNFPA Asia-Pacific Regional Director. “It also underscores the urgent need to provide digital literacy skills to disadvantaged populations, to ensure access to potentially life-saving online tools. Supporting women and girls impacted by the digital divide must be a priority for governments and partners as countries build back better in a post-pandemic world.” 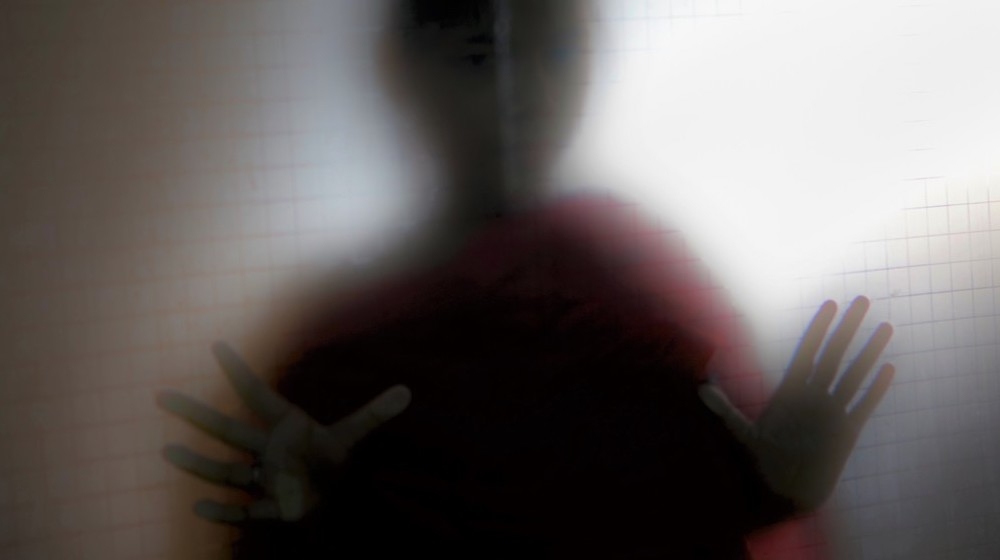