UNITED NATIONS, New York – Fifty years ago, world leaders recognized family planning as a human right. Yet safe and reliable forms of contraception remain out of reach for hundreds of millions of people. UNFPA has collected dozens of examples of the ineffective – and even harmful – strategies people resort to while trying to prevent pregnancy, described in a new feature, “Unsafe, unreliable: Dangerous pregnancy prevention methods.”

These methods, often based on rumours and myths, range from damaging chemicals like disinfectants to household supplies like kitchen sponges. They include practices entirely without scientific merit, like jumping up and down after sex.

All of these methods can be harmful if users, lulled by a false sense of security, engage in unprotected sex.

Together, they highlight the urgent need to improve access to, and information about, modern, reliable family planning.

This year, World Population Day, on 11 July, celebrates the 50th anniversary of the Teheran Proclamation,  which affirmed the right to family planning. On this day, UNFPA is also calling attention to people who are unable to realize this right.

In developing countries, an estimated 214 million women want to avoid pregnancy, but are not using modern contraceptive methods. This includes 155 million women using no family planning method at all. Some 59 million are using traditional methods that are unreliable and may be unsafe.

Through its work with health workers, young people and vulnerable populations, UNFPA staff have learned of some of the folk methods people resort to.

These methods are found all over the world, in both wealthy and poor countries.

All of them are alarming, leaving users at risk and sometimes causing physical harm.

Some involve ingesting or inserting harsh chemicals into the body. Disinfectant, vinegar and lemon juice, for instance, are sometimes used vaginally. These can cause burns, irritation and other damage.

Some people use herbs, such as ginger, that are useless in preventing pregnancy. Other herbs, like rue and neem, have been used since ancient times, but experts warn that there are no known dosages to make them safe or effective.

Some people use objects – such as plastic bags or balloons – instead of condoms. But “condoms are made using advanced technology and tested individually for reliability, to protect from infections and pregnancy,” emphasized Hemantha Senanayake, an obstetrics and gynaecology professor in Sri Lanka, where some of these methods are seen. Plastic and balloons, on the other hand, are prone to breakage.

And these objects can also be painful. In at least one country, the stiff plastic wrapper of a freezer pop is used as a condom replacement, potentially leading to genital lacerations.

Only one method of the methods described, breastfeeding, could potentially be seen as reliable – but only under the right conditions, and only temporarily. Extended breastfeeding, a method employed by women around the world, does not provide reliable contraception.

These ineffective methods can have serious consequences.

“When my wife gave birth to another baby a year after the first one, I thought that we shouldn’t have a third baby the next year,” an elderly man in western Nepal told UNFPA. On the advice of a traditional medicine practitioner, his wife drank turmeric to avoid getting pregnant..

He and his wife ended up having nine children, eight of whom survived. They also suffered two tragic stillbirths.

Fortunately, use of modern, reliable contraceptive methods is increasing.

Some of the practices UNFPA encountered, like using turmeric and laundry soap, were last observed decades ago. Others, like drinking iodine and milk, are disappearing, though they may continue in remote areas.

But the risks persist.

In places like Yemen, where conflict has limited access to family planning, “women are now going back to secretly using traditional methods instead,” Eltaf, a midwife, told UNFPA.

In some places, family planning is even under attack, with efforts to limit education about contraception or to restrict the variety and availability of effective methods.

And the number of people entering their reproductive years is growing. The current pace of progress is not sufficient to meet their needs.

There is currently a massive shortfall in funding for international family planning programmes. For instance, UNFPA’s dedicated contraceptive access programme, known as UNFPA Supplies, faces a shortfall of more than $700 million for its work through 2021.

Health experts, advocates and policymakers everywhere must take action to ensure all people have the information and health services necessary to realize their right to safe, effective and voluntary family planning. 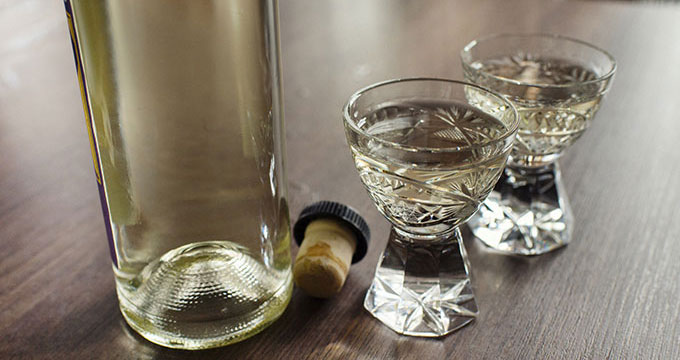