Dr. Nafis Sadik, Special Adviser to the UN Secretary-General and his Special Envoy for HIV/AIDS in Asia and the Pacific, served as Executive Director of UNFPA, with the rank of Under-Secretary-General, from 1987 through 2000.
On her appointment in 1987, she became the first woman to head one of the United Nations' major voluntarily-funded programmes.
Dr. Sadik has consistently called attention to the importance of addressing the needs of women, and of involving women directly in making and carrying out development policy. This is particularly important for population policies and programmes.
In June 1990, the Secretary-General of the United Nations appointed Dr. Sadik Secretary-General of the International Conference on Population and Development (ICPD), 1994. On the Conference, Dr Sadik has said:
"When the essential needs of the individual are addressed, those of larger groups--the family, the community, the nation and indeed the planet are more likely to be kept in the right perspective. One of the challenges to the Conference is to find the balance between individual rights and responsibilities on the one hand, and the rights and obligations of the wider society on the other."
A national of Pakistan, Dr. Sadik was born in Jaunpur, India, the daughter of Iffat Ara and Mohammad Shoaib.
Dr. Sadik's contribution to improving the health of women and children of the global community has brought her many international awards and honours.
She is a member of the Board of Governors of the Foundation for Human Development, and a member of the South Asian Commission on the Asian Challenge. Dr. Sadik was the President of the Society for International Development (SID) for the period 1994-1997.
Dr. Sadik has written numerous articles for leading publications in the family planning, health, and population and development fields, and edited several books, among them: Population: The UNFPA Experience (New York University Press, 1984), Population Policies and Programmes: Lessons Learned from Two Decades of Experience, (New York University Press, 1991), and Making a Difference: Twenty-five Years of UNFPA Experience, (Banson, London, United Kingdom, 1994).
READ MORE LESS 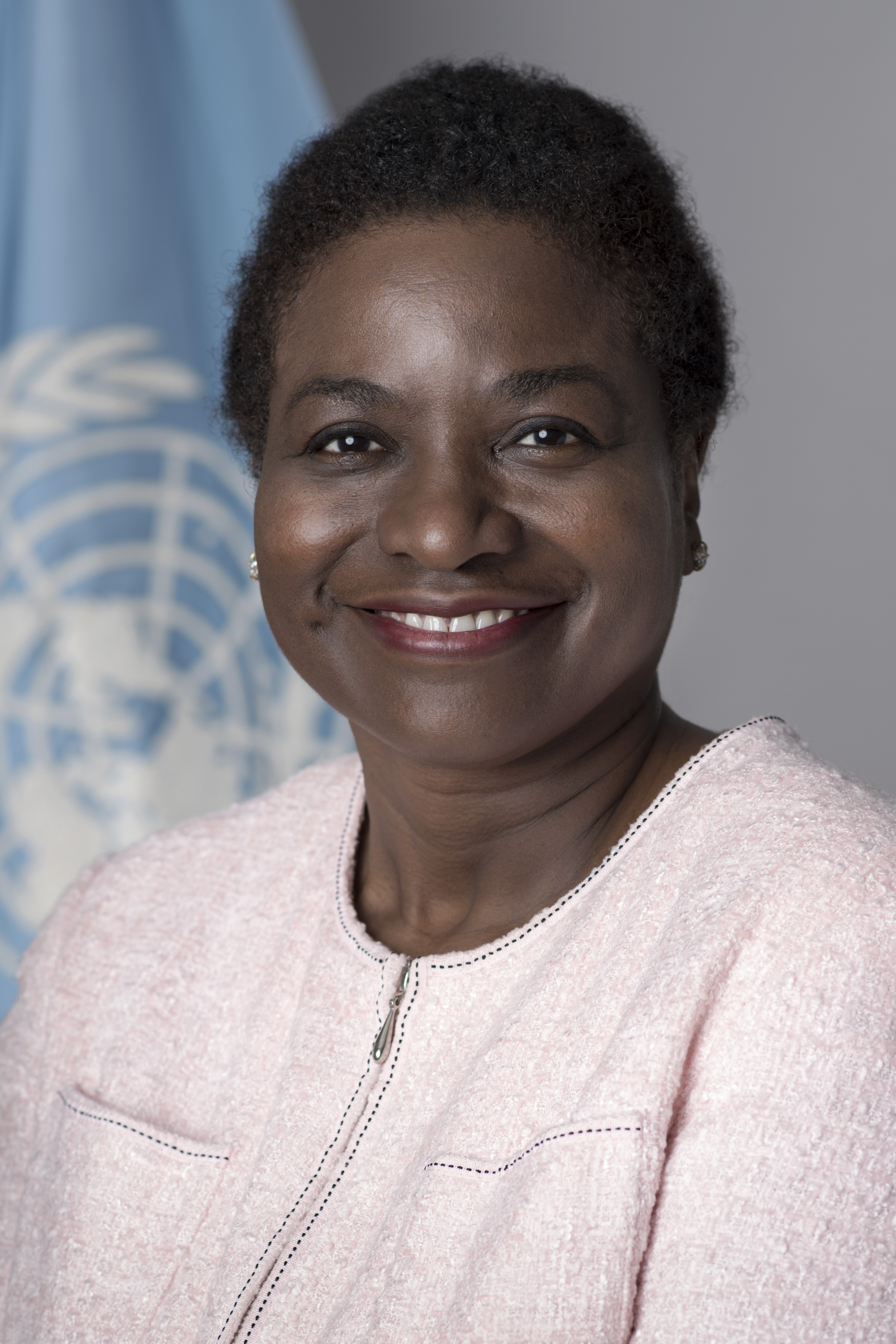 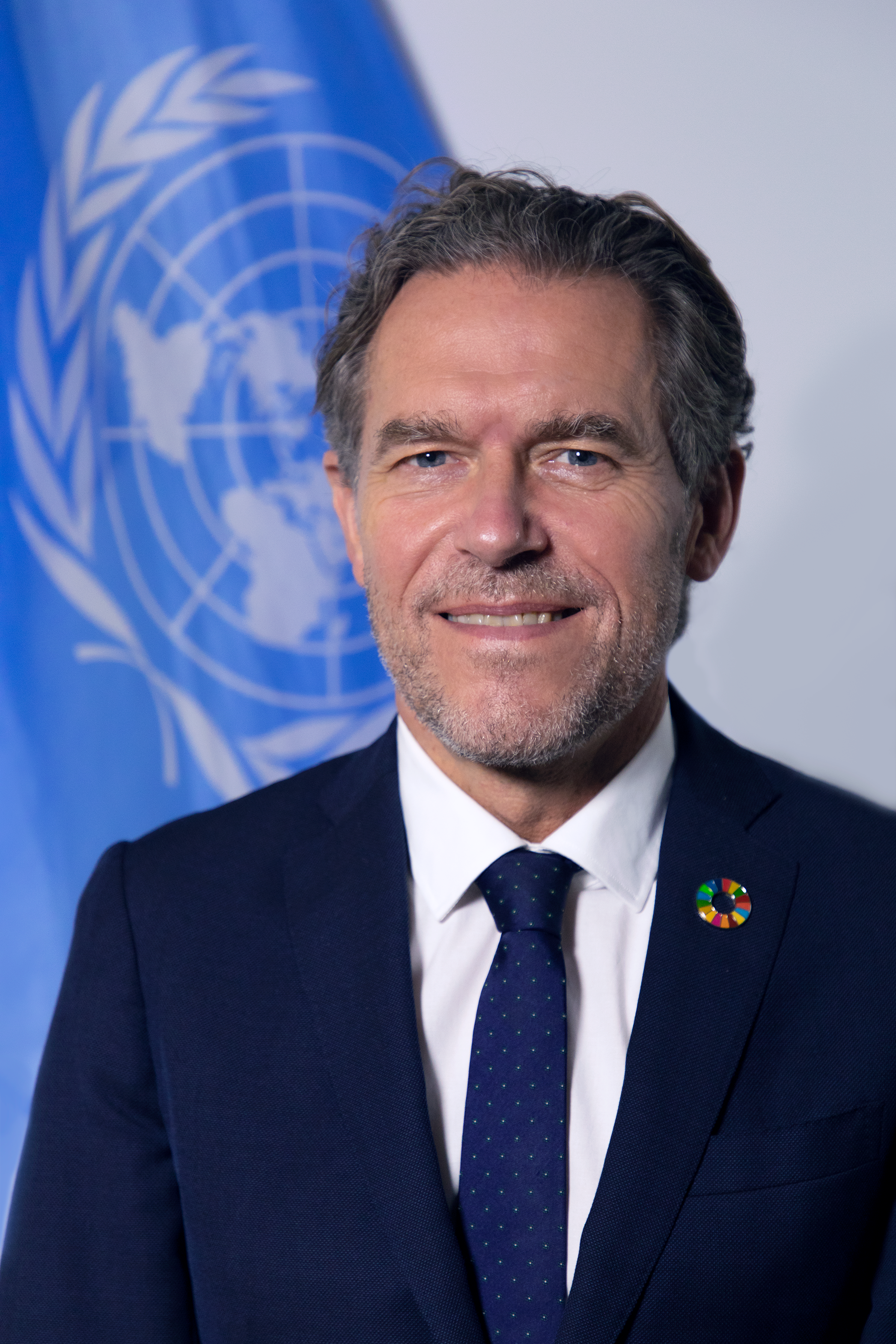 Prior to his position as Department Director, Mr. Petersen served as the Ambassador and Permanent Representative of Denmar... 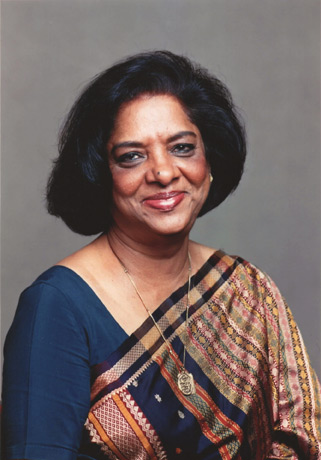