UNITED NATIONS, New York – A multi-country initiative to end child marriage and help protect the rights of millions of girls worldwide has been renewed for an additional four years, UNICEF and UNFPA announced today.

By 2023, the UNFPA-UNICEF Global Programme to Accelerate Action to End Child Marriage – launched in 2016 – will reach with direct services over 14 million adolescent girls across 12 countries in Africa, the Middle East and South Asia thanks to the generous support of the governments of Belgium, Canada, Italy, the Netherlands, Norway and the United Kingdom; the European Union; and the global organisation Zonta International.

“As long as girls are being married as children, we cannot achieve the gender-equal world that young people are demanding. Girls should have the power to make their own choices - about when and whom they will marry, about continuing their education, and about whether and when they have children,” said UNFPA Executive Director Dr. Natalia Kanem. “The Global Programme is committed to empowering girls to exercise their rights, fulfill their potential, and drive change in their communities.”

The second phase of the Global Programme was announced in the context of the Generation Equality campaign for International Women's Day and during the year of the 25th anniversary of the Beijing Declaration and Platform for Action. It will continue to focus on proven strategies such as increasing girls’ access to education and health care services, skills development, educating parents and communities on the dangers of child marriage as well as promoting gender-equitable attitudes, building partnerships for economic support to families, and strengthening and enforcing laws that establish 18 as the minimum age of marriage. The programme will also emphasize the importance of using robust data and evidence to inform policies related to adolescent girls.

“Since its launch, the Global Programme has saved millions of girls from unwanted marriage,” said UNICEF Executive Director Henrietta Fore. “Yet we must not forget the 12 million girls who still get married every year, causing irreversible damage to their future, health and well-being. The next four years of the programme provide a new opportunity to build on our momentum so far and end this devastating practice once and for all.”

In four years, over 8 million adolescent girls and over 5 million community members have been reached with information, skills and services. The programme has also supported governments to develop and implement national strategies to end child marriage.

Worldwide, an estimated 650 million girls and women alive today were married as children, nearly half of whom live in countries supported through the Global Programme. While South Asia has led the way in reducing child marriage over the last decade, the global burden of child marriage has shifted to sub-Saharan Africa, where rates of progress need to be scaled up dramatically to offset population growth. Of the most recently married child brides, close to 1 in 3 are now in sub-Saharan Africa, compared to 1 in 5 a decade ago. In Latin America and the Caribbean, the prevalence has remained stagnant for the last decade.

When a girl is forced to marry as a child, she faces immediate and lifelong consequences. Her odds of finishing school decrease while her odds of experiencing domestic violence increase. She is more likely to become pregnant during adolescence and to die due to complications in pregnancy and childbirth than women in their 20s. There are also huge societal consequences and a higher risk of perpetuating intergenerational cycles of poverty.

To end the practice by 2030 – the target set out in the Sustainable Development Goals – progress must be significantly accelerated. Otherwise, in ten years more than 120 million additional girls will marry before their 18th birthday. 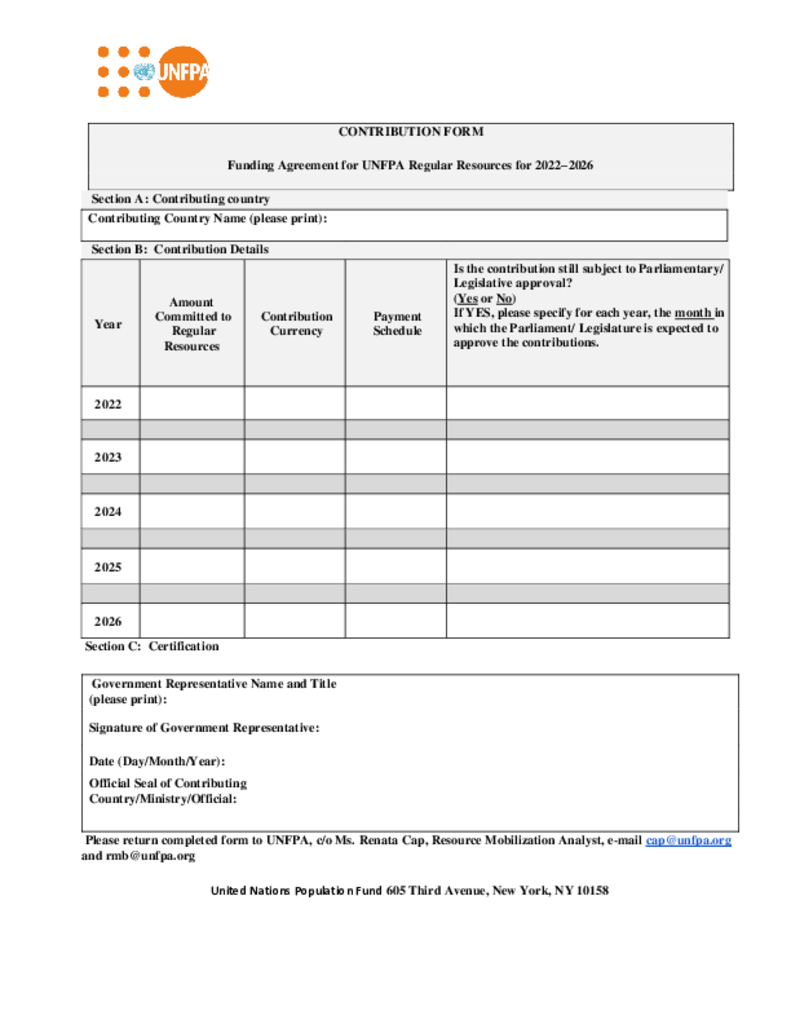