Though its doors opened less than six months ago, a knowledge centre in the village of Malito in Msalala District, Shinyanga Region, is already changing  lives. Loyce is an outreach leader at the centre, one of two established under the three-year, Korea International Cooperation Agency (KOICA)-funded UNFPA-UN Women Joint Programme that aims to support the United Republic of Tanzania government’s priority to realize gender equality and end violence, with a focus on some of the women and children furthest behind in Ikungi District, Singida Region, and Msalala District, Shinyanga Region.

The programme, which has also set up five adolescent girls clubs that support more than 100 out-of-school girls with life skills and entrepreneurship training, seeks to challenge the social norms that continue to lock women and girls in a cycle of inequality and violence.

In addition, it has created seven ward-level and 25 village-level protection committees. As a member of the Ward Children and Women’s Protection Committee in Malito, Loyce has received training to prevent and respond to violence against women and girls. She recalls the story of her neighbour’s 13-year-old daughter who was going to be married. The teenager’s mother learned about the harmful consequences of child marriage at the knowledge centre and asked Loyce to accompany her to speak with her husband. The marriage proposal was rejected the same day. Other girls’ families are also turning down marriage proposals because they now understand the importance – and right – of their daughters to continue their education.

The centre’s early promise and a vision of a better future for her own daughter motivates Loyce to continue her advocacy in her community. “Sometimes I think [gender equality] is impossible,” she said, “but you meet other people with similar thoughts, and I believe that if we support each other, together we can make it happen.” 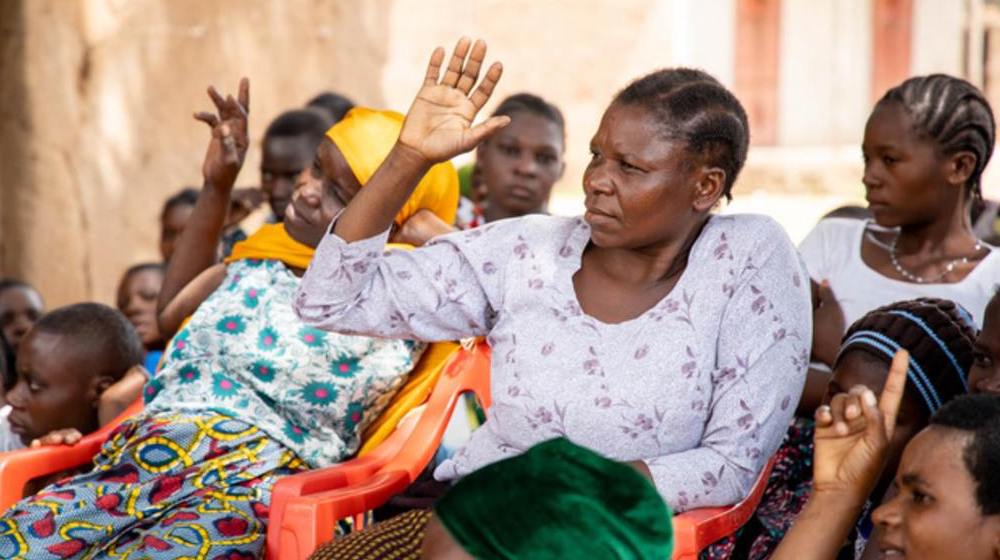 Bayer contributes $4.3 million to ensure contraceptive access for tens of…