“Gender-based violence is one of the most pervasive violations of women and girls’ human rights, and is only exacerbated by conflict. The Republic of Korea is committed to defending these rights and ensuring the safety of women and girls in Sudan. The international community must band together to send the clear message of zero tolerance of all forms of violence against women and girls and eradicate these practices once and for all,” said CHO Yeong-moo, Director-General for Development Cooperation of the Republic of Korea’s Ministry of Foreign Affairs.

With the support from the Government of the Republic of Korea, UNFPA will be able to quickly and efficiently address instances of gender-based violence in West Darfur with medical and psychosocial support. The programme will also support gender-based violence awareness efforts and improve the coordination of humanitarian efforts on the ground.

“Conflict brings violence against women, and this partnership with the Republic of Korea means we can create a rapid response network for West Darfur,” said Massimo Diana, UNFPA’s representative in Sudan. “How the international community responds to gender-based violence is a barometer for our commitment to the people of Sudan. The Republic of Korea’s programme for gender equality in conflict is an example for how to build a new Sudan.”

Women in West Darfur also reported fears relating to travel, domestic violence and sexual abuse, placing them at a disproportionate risk of suffering economically. Local economies are also negatively affected, as they are dependent on the collection of firewood and crops, jobs traditionally carried out by women.

A staunch advocate in the global struggle against gender-based violence, the Republic of Korea previously contributed $2 million towards addressing violence against women and girls in Bangladesh and in the Central African Republic. 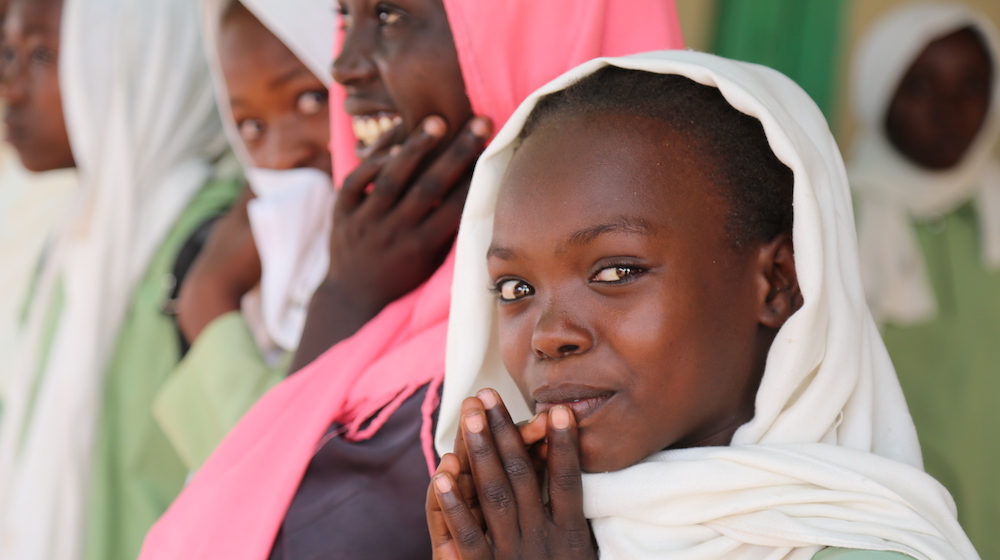