A revolution started in 1994, but it is unfinished.

Twenty-five years ago, 179 governments agreed that sexual and reproductive health and rights are the cornerstone of global development.

That decision, in Cairo at the International Conference on Population and Development, recognized that when people are empowered to make their own choices about reproduction – free of force, coercion and fear – the whole world prospers.

Despite this agreement, millions of women and girls have yet to see these promises fulfilled.

In developing regions, more than 200 million women who want to avoid pregnancy are not using safe and effective family planning methods. And every day, about 830 women die from causes related to pregnancy or childbirth.

Maria, in the Republic of Moldova, became pregnant when she was only 15. After her daughter was born, her health was poor. Doctors advised that she wait three or four years before conceiving again. “They told me that I needed to protect myself… but no one told me how to do that,” she said.

Soon she was pregnant again. Then again. Her doctors were alarmed. “They were afraid I would die,” she said.

Lack of information, poor access to health services and lack of available contraceptives all play a role as girls like Maria slip through the cracks. Impoverished health systems also leave women without antenatal care and safe delivery services.

Individually, the losses are tragic. Cumulatively, the impact is catastrophic.

Unintended pregnancies push girls from school and women from the workforce. Gender-based violence – an assault on women’s autonomy – and poor reproductive health push women from the public sphere.

Their productivity is halted, their creativity is silenced. Their solutions and contributions are lost, affecting every country and economy in the world.

UNFPA is mobilizing governments, United Nations agencies, women’s and youth groups, and other partners at a summit in Nairobi, Kenya, in November.

Together, UNFPA wants global partners and grassroots leaders to recommit to the agenda adopted at that conference in Cairo in 1994, and to accelerate efforts to realize the reproductive health and rights of all people, everywhere. 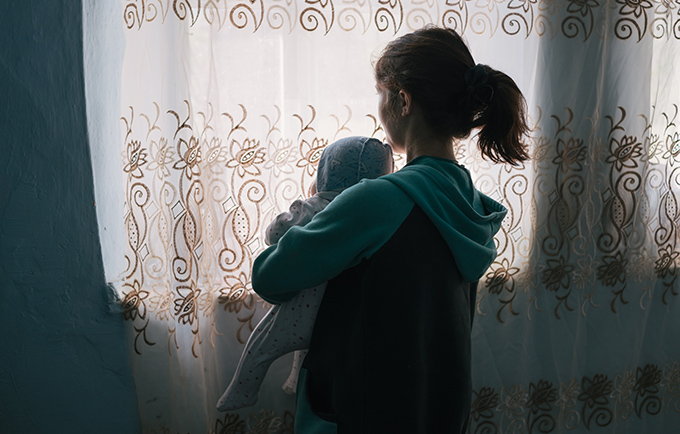