Yemeni civilians have been bearing the brunt of a conflict that led to the collapse of the economy and social services, and to the severe disruption of livelihoods in the three years since its escalation, making Yemen the largest humanitarian crisis in the world.

An estimated 22.2 million people – over three fourths of the population – are in need of some kind of assistance or protection, including 11.3 million who are in acute need, an increase of more than one million people since June 2017. Two in three people do not know where their next meal will come from.

The coping mechanisms of Yemenis are stretched to their limit. Women and children make up 76 per cent of those displaced and are paying the heaviest price, as in most humanitarian crises.

There are an estimated 3 million women and girls of childbearing age who need support. Rising food shortages have left an estimated 1.1 million pregnant women malnourished, and threaten the lives of 75,000 women who are likely to develop complications during childbirth, including risks of stunted growth of their newborns. 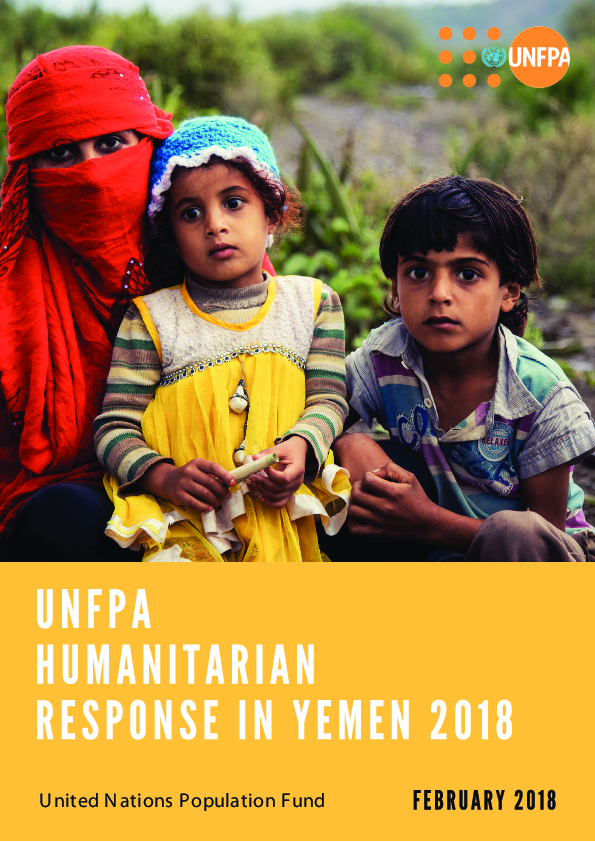