However, the current rate of decline in child marriage is not sufficient to meet the SDG target of ending child marriage by 2030. What's more, the reduction in child marriage has been uneven. While South Asia has led the way on reducing child marriage, the global burden is shifting to sub-Saharan Africa, where rates of progress need to be accelerated dramatically to reduce the prevalence and offset population growth. 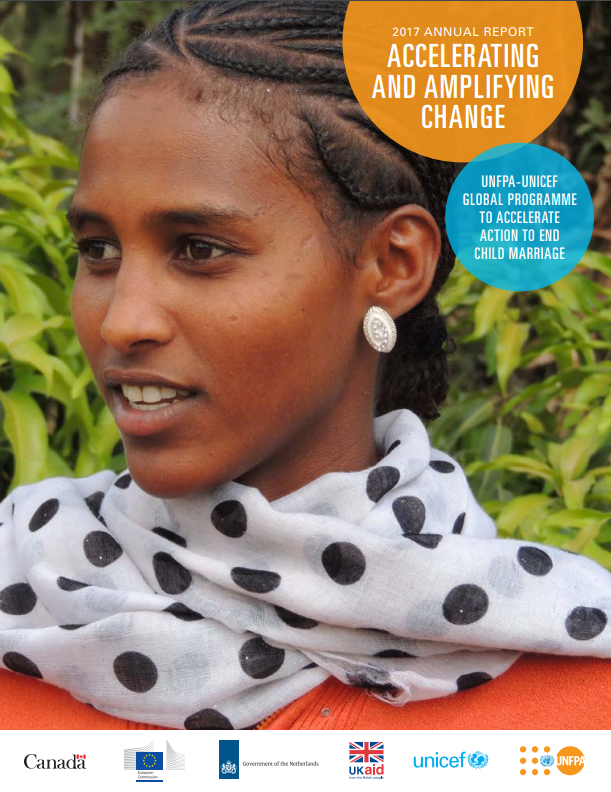 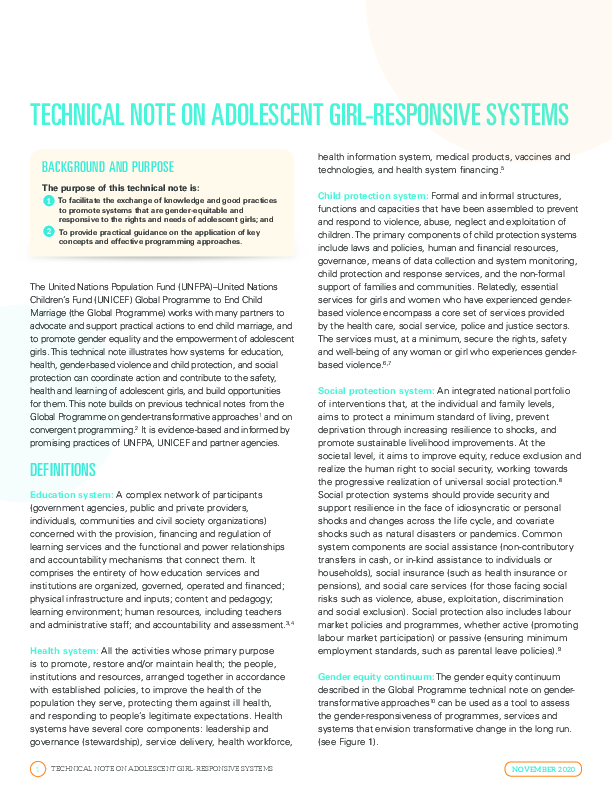