Not Your Happily Ever After 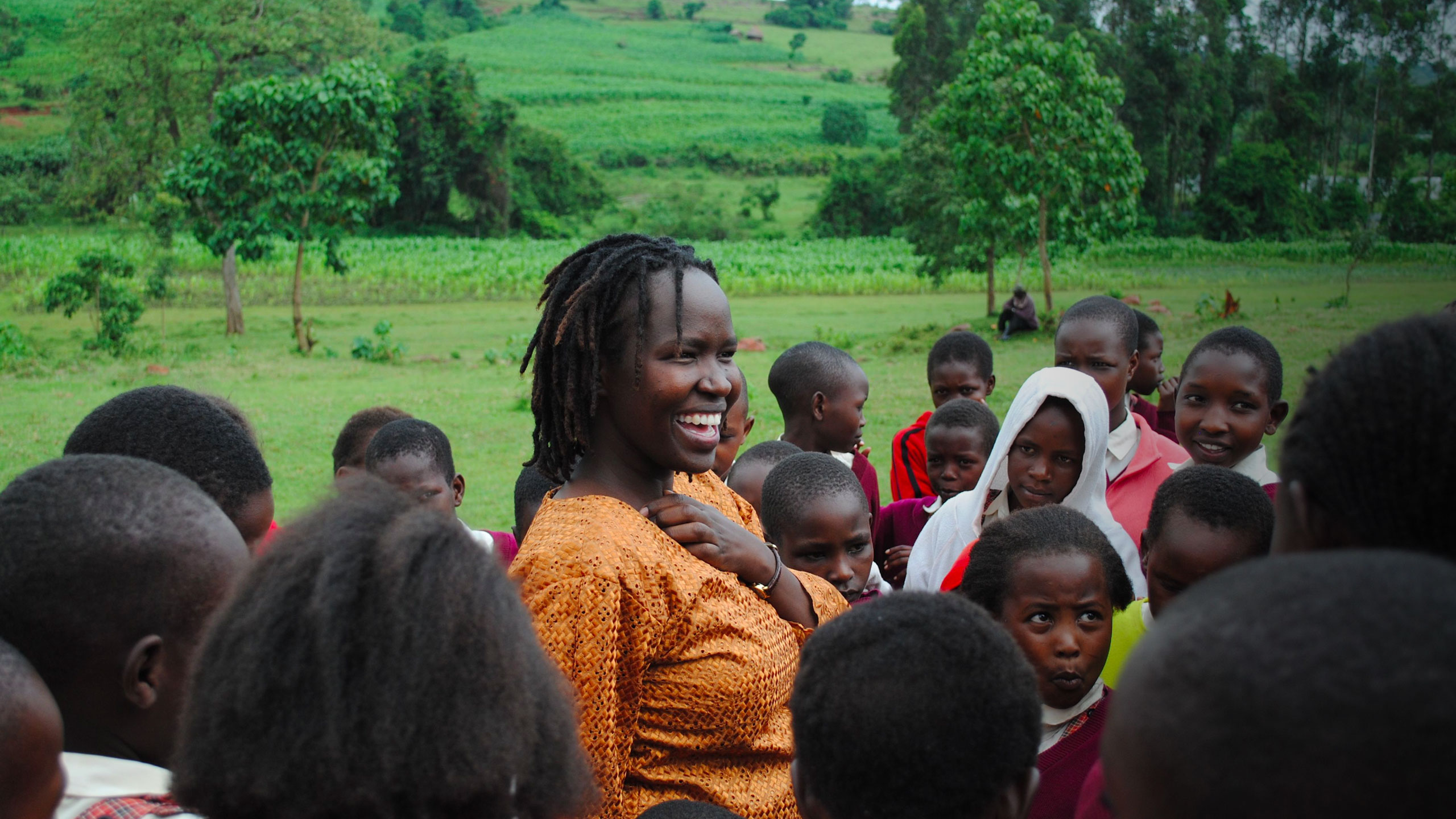 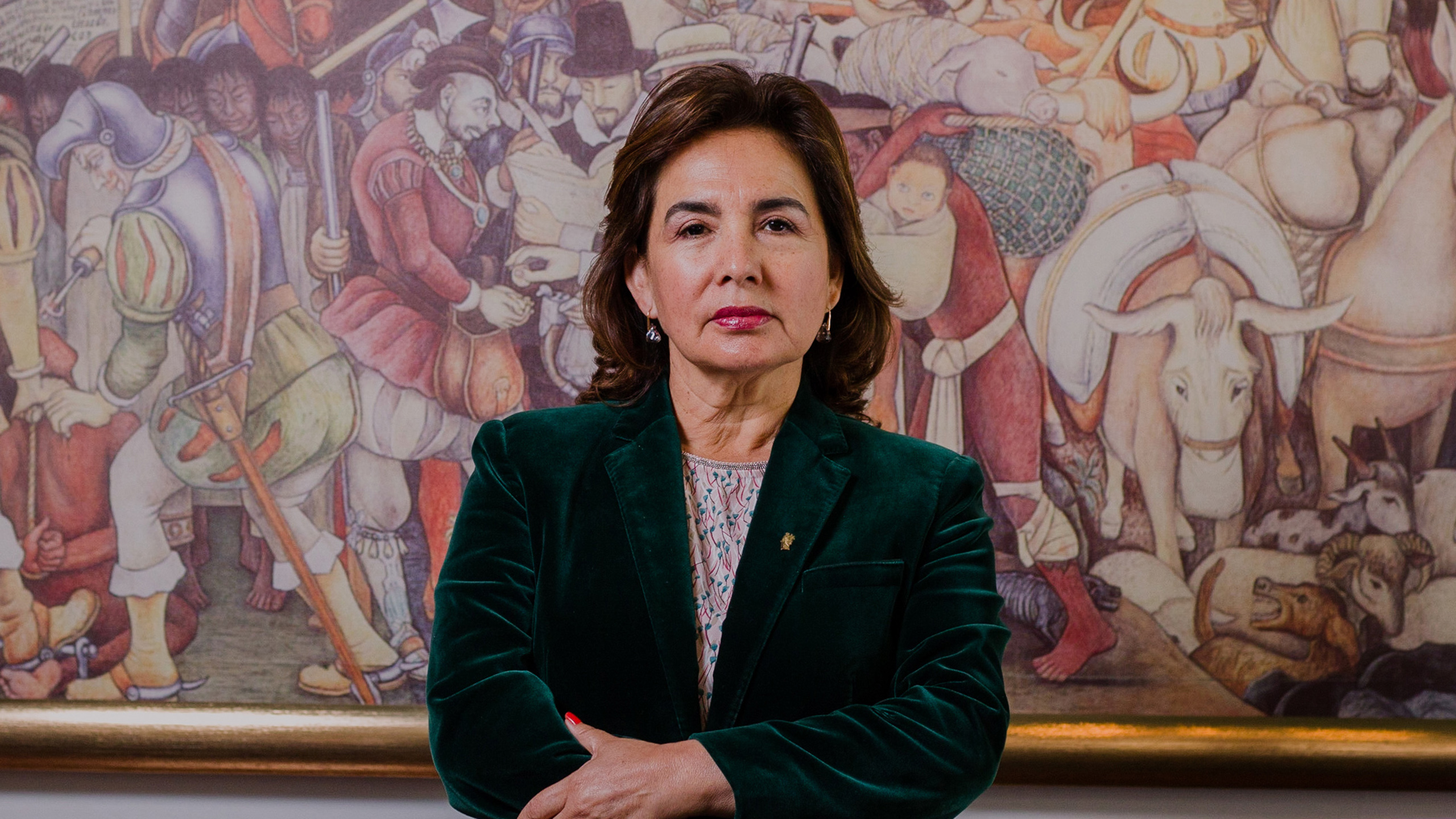 16 CHAMPIONS FOR ACTIVISM AGAINST GENDER-BASED VIOLENCE