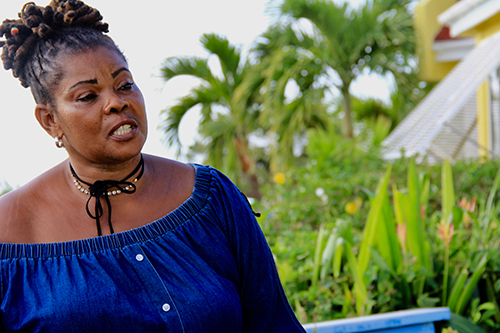 In response to these issues, UNFPA worked with Antigua’s Directorate of Gender Affairs and UN Women to distribute dignity kits, which contain soap, toothpaste, sanitary napkins and other materials. They are also facilitating community discussions at the shelters, in order to better understand the needs and concerns of women and girls. 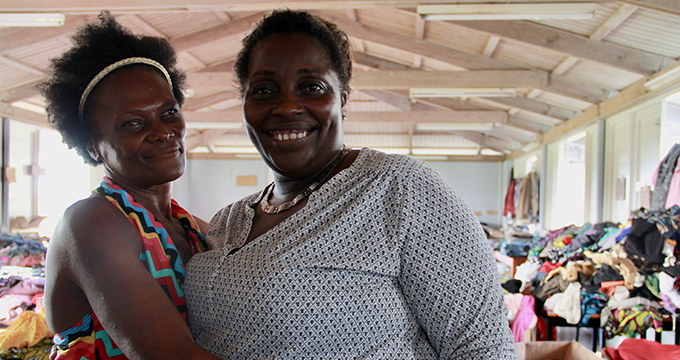