ST. JOHN’S, Antigua – Hurricane Irma, one of the most powerful storms ever recorded, has destroyed almost all critical facilities in Barbuda, forcing the evacuation of the entire population to Antigua.

Some 1,400 people were brought to Antigua from Barbuda. Tens of thousands of people across the country have been affected by the storm, including hundreds of pregnant women. These women, and all women and girls of childbearing age, will require sexual and reproductive health services to maintain their health under post-disaster conditions.

UNFPA is urgently scaling up its emergency response to reach those affected, targeting roughly 22,000 people in the country, including 650 pregnant women. 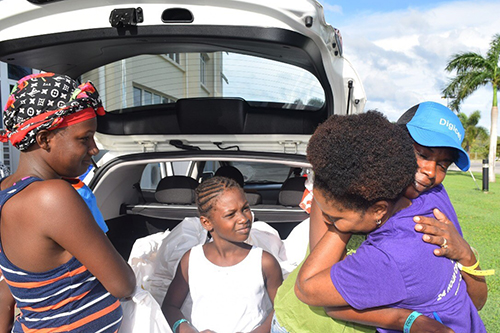 On the day of the evacuation from Barbuda, UNFPA worked with UN Women and Directorate of Gender Affairs of Antigua and Barbuda to deliver an initial tranche of 300 dignity kits to women and girls of childbearing age.

These kits contain basic health and hygiene products such as soap, sanitary napkins and underwear – critical items for women and girls that can be easily overlooked in a disaster response.

“There was not a lot of focus or emphasis on the sanitary items that women and girls needed in particular,” said Farmala Jacobs, Acting Executive Director of the Directorate of Gender Affairs.

The importance of those items was immediately clear to the women and girls who received them, community leaders said. 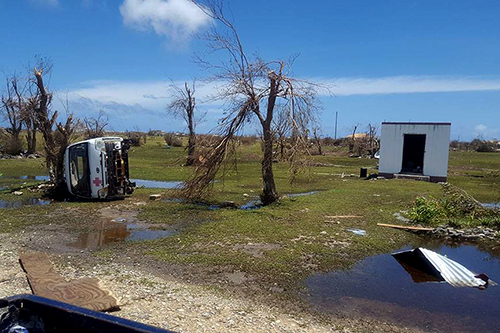 The entire population of Barbuda was evacuated following Hurricane Irma, as another hurricane loomed. © Silva Lauffer/UNDAC

“These kits are so needed for all of us women and even the younger girls,” said Nadia John, a representative on the Barbuda Council.

UNFPA is also concerned that displacement and disruptions in services could increase the risk of gender-based violence.

UNFPA and UN Women are promoting shelter protocols and guidelines that can increase the safety of those displaced.

“We’re hoping to put the proper structure in place where the shelters are being monitored and ensuring that the information that is needed is available to all everyone there about safety and prevention,” said Ms. Jacobs. 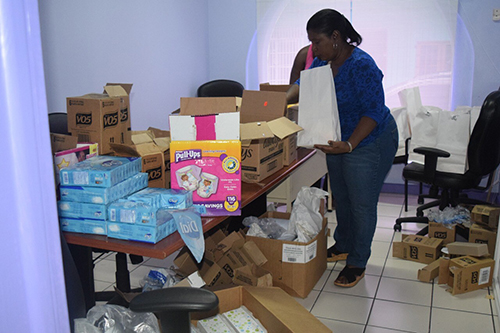 Widespread destruction in the Caribbean

Hurricane Irma has cut a path of destruction across the Caribbean, affecting millions.

A needs assessment is underway to determine the status of sexual and reproductive health services as well the safety and protection of women and girls affected by the storm. 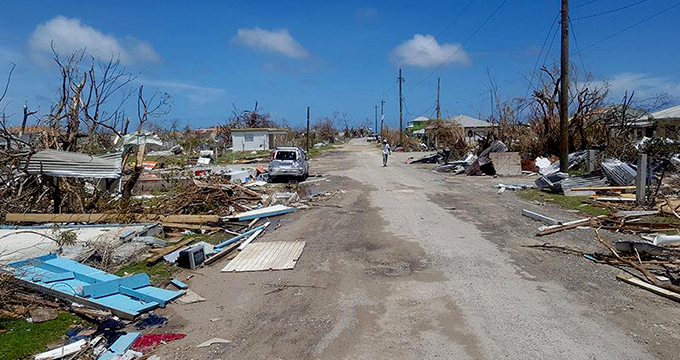