“Never before have so many leaders gathered to commit to action on climate change,” said Secretary-General Ban Ki-moon at the close of the summit.

“We heard how strengthening resilience – both climate and financial – is a smart and essential investment,” he added.

But to strengthen communities’ resilience, experts must first identify where the most vulnerable communities are and why they are vulnerable. Then, “user-friendly ‘news you can use’ climate information” must be made available to countries, Mr. Ban said in his chair’s summary. 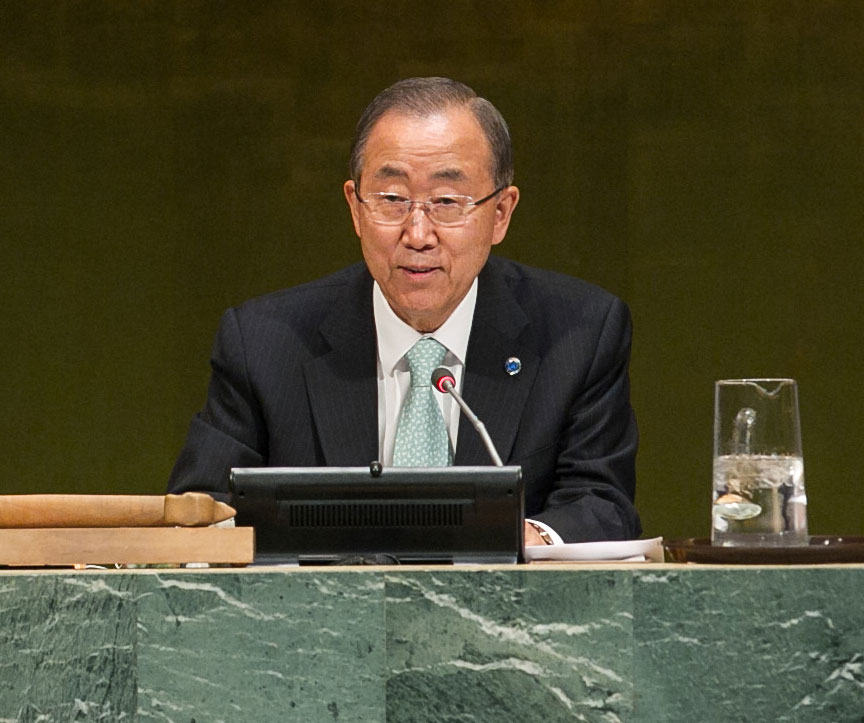 UNFPA has developed a tool that allows experts, policymakers and even community members themselves to see exactly where vulnerable people are and what conditions make them vulnerable.

The most marginalized groups are too often invisible to policymakers. Whole communities may be left voiceless, such as indigenous communities or slum-dwellers. And within communities, certain individuals and families – such as adolescent girls and female-headed households – face heightened risks.

DECA – developed by UNFPA in partnership with the International Institute for Environment and Development and Wolfram Research – is a central part of the Climate Information Action Statement, a plan developed for the Climate Summit that has already garnered support from variety of nations.

During the summit, for example, United States senior science adviser John Holdren announced the US had signed onto the Climate Information Action Statement, part of the country’s broader commitment, announced by US President Obama, to “deploy the unique scientific and technological capabilities of the United States, from climate data to early warning systems… to help vulnerable nations better prepare for weather-related disasters and better plan for long-term threats like steadily rising seas.” 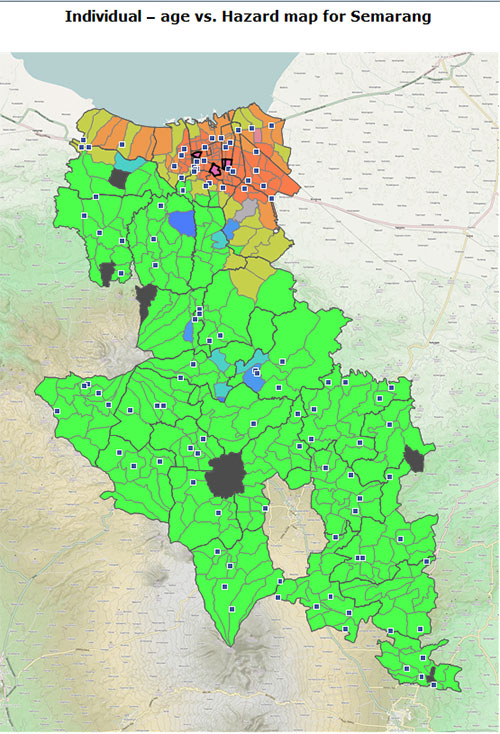 The Climate Information Action Statement calls for “the integration of climate information with other data into development planning.” DECA enables exactly this kind of informed decision-making.

DECA provides information and analysis with a high degree of resolution.

The programme is able to reveal, for example, which densely populated neighbourhoods lie in the flood-prone areas of Semarang, a city in Indonesia. Within these hazard zones, the programme can show which neighbourhoods have large populations of women and girls.

Women and girls tend to be disproportionately affected by such crises. During the Indian Ocean tsunami in 2004, for example, women died in far higher numbers than men. After disasters, women and girls face risks of gender-based violence, and require specific interventions – including hygiene supplies, maternal care and safe delivery services.

All of this data can be used to tailor disaster response plans to the needs of vulnerable populations, and it can be used to plan more sustainable infrastructure.

Scaling up to cover more people

Multiple countries, including Indonesia, Maldives, Jamaica, Saint Lucia, and Trinidad and Tobago have committed to using DECA in planning and policy development.

By the end of 2015, DECA will cover as many as 20 million people, and it could cover significantly more. DECA is based on the 2010 round of censuses, which counted and mapped more than 90 percent of the world’s population; the programme’s scale-up potential is therefore enormous.

“We face perhaps no greater challenge over the long term than climate change,” said UNFPA’s Executive Director at a Special Session of the UN General Assembly on Monday.

“We must empower people to determine the course of their lives, to generate the innovations that will address climate change and other challenges, and to devise the policies that will advance us collectively into sustainability.”