"When an adolescent girl is safe from harm and is able to choose when to bear children, she can be saved from HIV infection, haemorrhage, obstetric complications such as obstructed labour and fistula, and death," Mr. Ban said at a high-level event on ending maternal death, part of his official visit to Kenya.

Reducing maternal death by three quarters and providing universal access to reproductive health services by 2015 – known as MDG5 – has been one of Millennium Development Goals (MDGs) with the slowest progress.

Mr. Ban stressed that "a little investment in simple solutions", which can range from basic midwife training for women in villages to motorcycle ambulances in remote rural areas, go a long way.

"Women need a safe environment to deliver with the assistance of skilled birth attendants," he added.

The Secretary-General notably expressed support for the ‘Beyond Zero Campaign’, a campaign launched earlier this year by the Kenyan First Lady to champion an end to maternal and infant death through greater advocacy and the provision of mobile ambulances across Kenya’s 47 counties.

The First Lady said that the funds raised through the ‘Beyond Zero Campaign’ would be used to “purchase mobile clinics for all 47 counties to bring better health care for mothers and children.” Each well-equipped mobile clinic costs KES 10 million (about $115, 000).

“I [also] welcome the plan by UNFPA and the Ministry of Health to focus attention on the 10 counties where maternal deaths are highest. This can strongly improve the national ratio, steer Kenya towards achieving MDG 5 and serve as a role model for the rest of Africa,” said the Secretary-General. 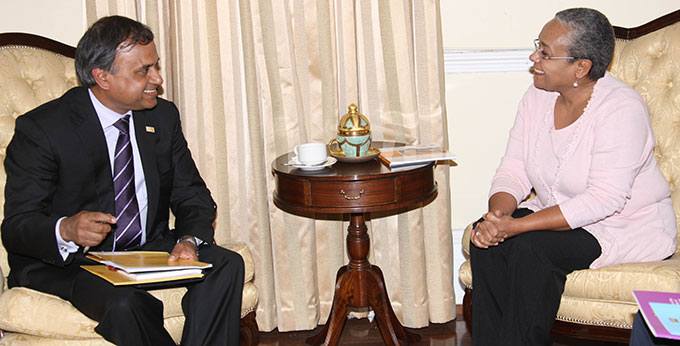 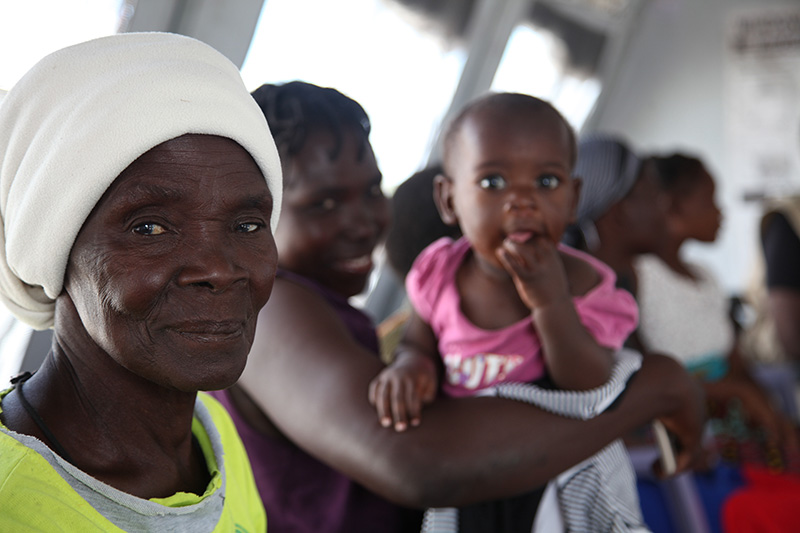 Secretary-General speaks with women and girls in storm-ravaged Mozambique