CHERNIVTSI/LUTSK, Ukraine – They are called “crisis rooms”: temporary accommodation for women and their children, with a kitchen, furniture, utensils and food, operated by local social welfare centres. This network of safe spaces was created to help women escaping domestic violence, offering a place to live in safety and dignity. Today, these crisis rooms are filled with women and children escaping a different kind of violence – that of war.

Over the past two months, millions of Ukrainian women with children have been forced to flee as bullets and bombs rained on their communities. Often, they left with few belongings and no clear plan for reaching safety. With their towns turned into battlefields, the most vulnerable people – single mothers, women with infants, women with disabilities and elderly women – faced some of the greatest risks.

Olena, 39, is one such single mother. She was living in the city of Severodonetsk (Luhansk region), in a mother and child centre, when the shelling began. “At first the explosions weren’t heavy, but within a week the walls began to shake.” Whenever she heard the blasts of artillery, she ran with her baby boy to the basement or took shelter in a hallway, as recommended by the government.

Many Ukrainian women and children rushed to flee the country, but Olena says, “I did not manage to get my new passport.”

They lost water, gas and electricity after the shelling began. With no way to bathe or cook, Olena knew it was time to leave. She secured a seat on an evacuation bus to Sloviansk, but en route, the bus broke down. The women riding in it had to push it along the road. Still, Olena considers herself lucky. “My friends told me that after I left, sheer terror began in Severodonetsk. The houses were literally razed to the ground.”

She left Sloviansk by evacuation train to Lviv, a trip that lasted a day and a half. She ended up in a crisis room in Chernivtsi. Finally, she says, she feels she and her son have a safe place to call home.

Hope for a new life

The crisis rooms were created last year in Lutsk, Ternopil and Chernivtsi with support from the UNFPA Equality Springboard Project and funding from the Government of Sweden.

Olga, 26, is a single mother with two boys, one aged 4 and one 7 months old. She had been living in Mykulychi Village, Kyiv region, when the tanks rolled in. “We were scared. Shots were heard from time to time on the street,” she described. “We immediately hid in the cellar.”

She evacuated, along with other women, to Vyshneve, where they slept on the floor of a temporary shelter until a priest connected her with a local social welfare centre in Lutsk. Now, at the crisis room, she is able to give some sense of normality to her children.

“We get much help here with everything we need... The apartment where we live has a kitchen and utensils. Finally, I feel safe with my children,” Olga said.

She has been at the crisis room for three weeks. About two weeks ago, she learned that her father had been killed. Now, she says, the thought of ever returning to Mykulychi is simply too painful. She wants to stay and build a life in Lutsk.

“I took a course in manicure and nail design, so now I can earn a living for myself and my children,” she said.

The crisis rooms offer a critical resource to women in need. But what about those they were originally intended for – survivors of intimate partner and domestic violence?

The shelters remain open to them, said Victoria Yalovska, a legal and social services expert working with UNFPA. Ms. Yalovska, who has been helping domestic violence survivors for more than 25 years, says that specialists and programmes continue to operate, but under constraints. Many support personnel have themselves been forced to flee, for example.

Still, she said, “no shelter, no crisis room is closed… Those who remain are on duty around the clock.”

She and her colleagues are concerned women are facing barriers to reporting domestic violence. “We are currently unable to analyze appeals to the police on these issues… The police were those who had to stop the violence and redirect the woman to an asylum [site] with a hidden address.” Today, she said, police are focused on war-related security needs, even though “the experience of other countries shows that amid the war and post-war times, the issue of domestic violence and violence against children is as relevant as ever.”

UNFPA is working with local partners to anticipate the future needs of women who may experience physical or sexual violence, whether in a domestic setting or as a result of conflict conditions. UNFPA has recently launched mobile teams that include psychologists, social workers and others who can visit women and families in their homes to provide critical services.

“We are now working ahead of a curve,” Ms. Yalovska said. 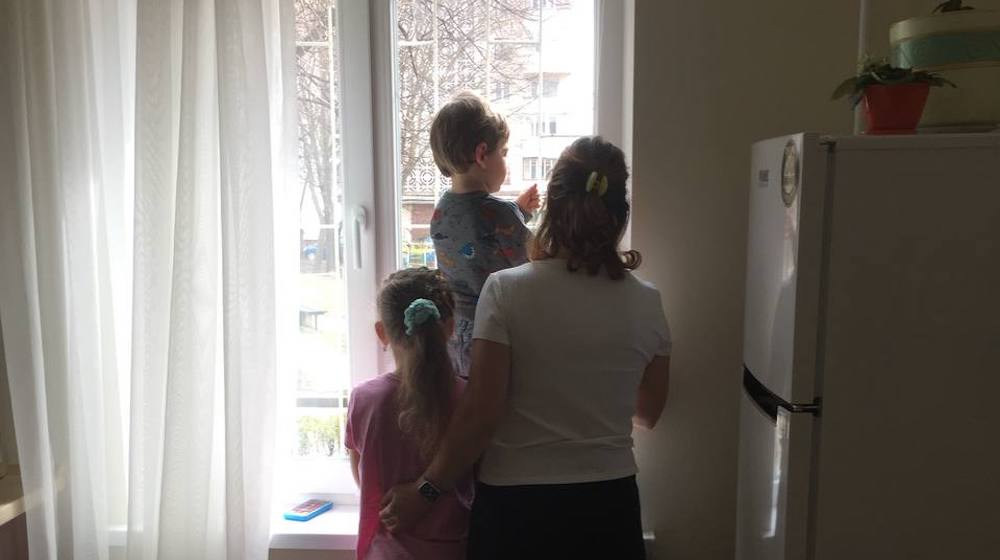 “Finally, I feel safe with my children,” says Olga, whose dignity was restored in @UNFPA’s crisis room for women. Crisis rooms are safe spaces for those fleeing war in #Ukraine and survivors of domestic violence. Find out how: unf.pa/ucr

From Ukraine to Afghanistan, Iceland increases its support to humanitarian… 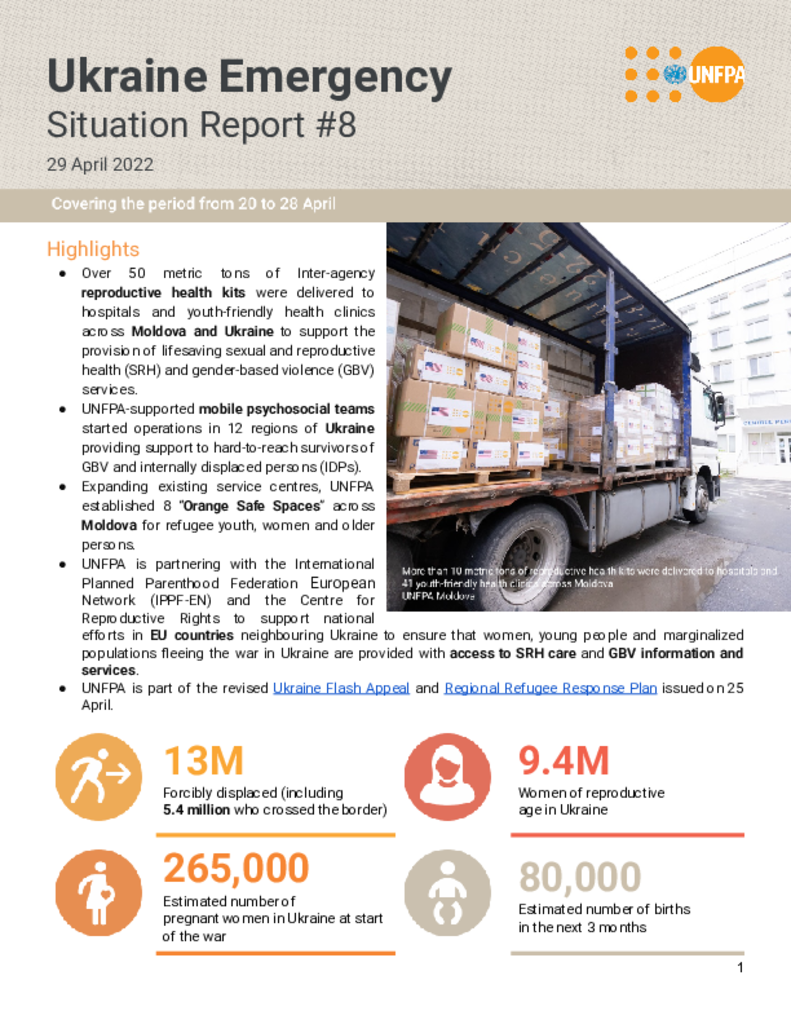