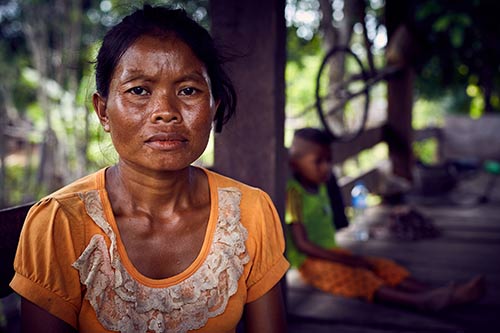 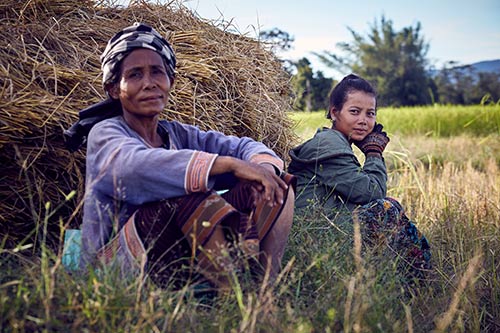 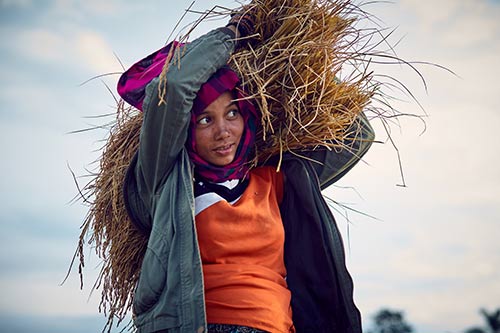 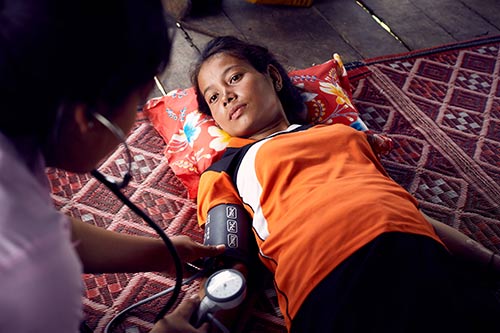 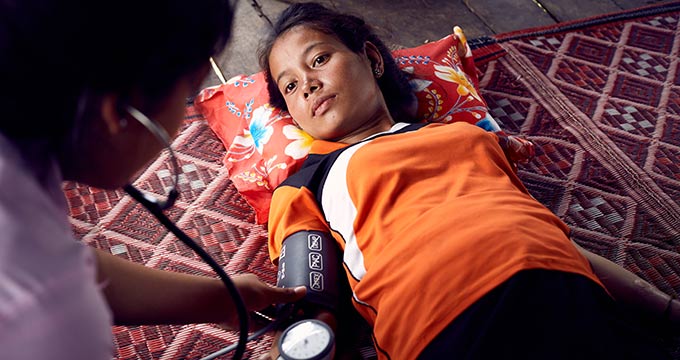 Amid pandemic and unrest, midwives undeterred in saving lives in Conakry

As global cases of COVID-19 hit grim milestones and exacerbate other crises,…