ITOGON, Philippines – On 16 September, Ginalyn Franco awoke to a storm.

“The rains were so powerful that landslides started happening near our house,” she said. “We had no choice but to leave.”

With her grandmother and aunt, Ms. Franco, 24, raced up the mountainous Itogon terrain for three hours, braving treacherous rains, wind and mud before reaching safety at an evacuation centre.

She was nine months pregnant.

“Even though I was very scared for myself and my baby, I had to stay strong,” she told UNFPA. “I was so grateful when the police officer met us and helped us into the evacuation centre. My feet were so painful and my belly was hard.”

Over a million affected

Typhoon Ompong (known internationally as ‘Mangkhut’) is one of the most devastating storms to hit the planet this year. On 15 September, the typhoon made landfall in the northern Philippines, bringing landslides, storm surges and flash floods.

According to the latest Government estimates, over 1.7 million people have been affected, including 270,000 internally displaced. One hundred deaths have been reported thus far – most of which are attributed to a landslide in Itogon.

Every day, some 500 women and girls die from childbirth- and pregnancy-related causes in areas affected by natural disaster or conflict.

“I’m nervous,” Ms. Franco told UNFPA. “The doctors expect me to give birth on 5 October. I just want to have a safe delivery.”

In the Philippines, approximately 52,500 of the women affected by the typhoon are estimated to be pregnant, with roughly 17,500 expected to deliver in the next three months. Another 35,000 of the affected women have given birth in the last six months.

All of these women are in need of antenatal and post-partum care. Yet many live in communities that are difficult for health workers to access.

As needs intensify, UNFPA is working with the Government of the Philippines to ensure that women affected by the typhoon are not cut off from life-saving reproductive health care – wherever they are located. With support from the Government of Australia, UNFPA is distributing clinical delivery equipment for birthing facilities and reproductive health kits for pregnant and lactating women.

“These clean delivery kits contain sterile supplies such as razors, plastic sheeting and other essential items to facilitate 1,000 safe births, while the clinical delivery equipment will be able to cover a population of 60,000 for the next three months,” said Dr. Angelito Umali, UNFPA’s Maternal Health Officer.

UNFPA is also providing women’s kits – which contain essential hygiene items such as sanitary napkins, underwear, soap and shampoo – to pregnant and lactating women in evacuation centres, where conditions can make it difficult for them to protect themselves from infectious diseases. So far, 1,200 women’s kits have been distributed.

As Ms. Franco picked up her own kit, she smiled resiliently.

“I’m so happy to receive these materials,” she said. 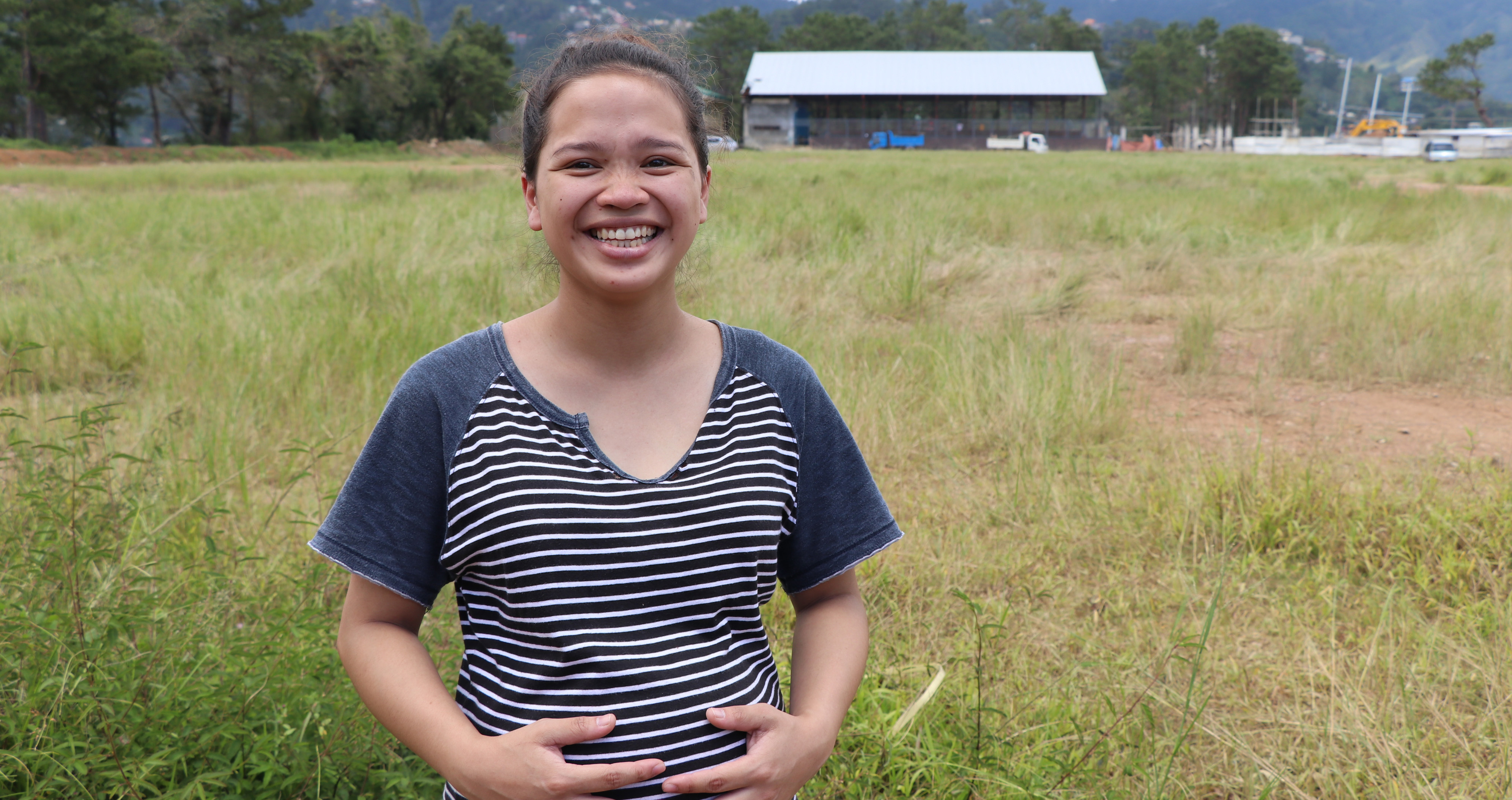