KATHMANDU, Nepal/UNITED NATIONS, New York – An estimated 12 million women have experienced disruptions in their family planning services due to the COVID-19 pandemic, leading to 1.4 million unintended pregnancies, according to new estimates released today by UNFPA and Avenir Health.

The projections – which take into consideration real-world observations and data – were announced on 11 March, one year since the uncontrolled spread of COVID-19 was officially declared a pandemic.

These latest figures come even as many countries, particularly high-income countries, show early signs of steeply declining birth rates. Together, the findings demonstrate how severely women’s reproductive destinies have been altered, and their preferences undermined, by the pandemic.

UNFPA’s projections look at contraceptive service disruptions in 115 lower- and middle-income countries from over the previous year. Data from UNFPA and partner surveys, as well as Google Mobility data, found that access to family planning was widely disrupted by factors including travel restrictions, interrupted supply chains, stock-outs and overwhelmed health facilities.

The results, for many women, have been life-changing.

“I was constantly worried”

Maya Bohara, 32, in the Dasharathchand municipality of far-western Nepal, had been relying on injectable contraceptives for nine years. She married at age 17, and had four children by the time she was 24. She and her husband, a day labourer, thought they were done.

But when she visited her nearby health centre for a shot in June, “it had no stock of the contraceptive during that time… I was constantly worried about having an unwanted pregnancy.”

Not long after missing her shot, she became pregnant. Her baby was born on 25 February, she told UNFPA.

Hira Lawad, a 30-year-old mother of two, visited the same health post in July to get her contraceptive injection. “I was told there was no stock,” she told UNFPA. “Even though my husband and I already decided not to have more children, I became pregnant a third time.”

The unintended pregnancies have put a great strain on both families, which were already struggling under pandemic-related financial burdens.

Although Maya is quick to clarify that her newest child is well loved, she acknowledges that their circumstances are more precarious than before.

"With a meagre income, raising our fifth child is going to be a tough battle for me and my husband," she explained.

And the consequences of rising unintended pregnancy are not simply economic – they are also linked to increased maternal morbidity and mortality, as well as rising numbers of unsafe abortions.

Still, the situation could have been far worse.

UNFPA’s projections show that family planning service disruptions were largely concentrated in April and May of last year, with an average of disruption duration of 3.6 months.

Quick action and ingenuity helped many health systems maintain or restore access to essential health services, including contraceptives. UNFPA, for instance, was able to procure and deliver contraceptives and other reproductive health supplies, as well as personal protective equipment for health workers, even amid rising costs and supply chain constraints.

The World Health Organization estimates that 2.5 million people around the world have died from COVID-19, but the total costs of the pandemic are not yet known. When the full toll is calculated, it will have to include the extraordinary consequences borne by women and girls, including those whose futures were rewritten, bodies injured or lives lost due to disruptions in access to contraception and health care. 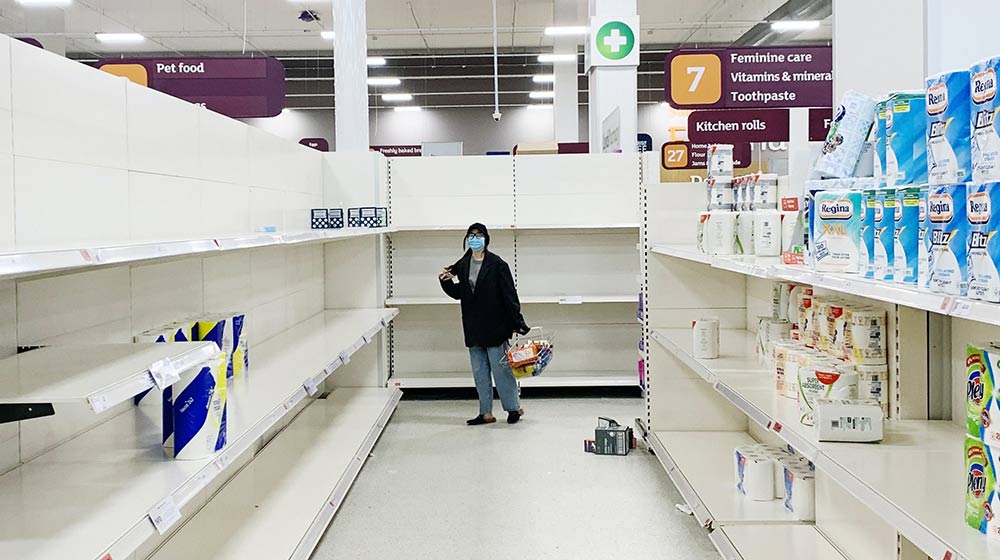