UNITED NATIONS, New York ---The United Nations Security Council, in resolutions 1325 and 1820, recognized that women and girls need protection and support during and following all conflicts, and called for women’s full participation in peacebuilding.

These landmark resolutions, which link women’s experiences of conflict to the maintenance of international peace and security, are important indicators of international opinion. But the real test of the resolutions is how they impact women on the ground.

Nepal is the first country in South Asia to adopt a National Action Plan on women, peace and security. The plan was launched on the international stage on 23 February during the Commission on the Status of Women at an event hosted jointly by UNFPA, the Permanent Missions of Nepal and Norway to the UN, and UN Women.

Partners in peace and reconciliation

Activists who helped draft the action plan are hopeful that it will give women a stronger voice in Nepal’s reconstruction, and above all, will make a real difference in the lives of those most affected by the conflict: women who, up to now, have not gotten the support they urgently need.

UNFPA has been has been an active partner in the peace and reconciliation process in the country and was intimately involved in developing the NAP through technical and budgetary assistance to the Nepalese government and civil society. The Royal Norwegian Embassy chaired the peace support working group, which UNFPA co-chaired.

"UNFPA will continue to expand its partnership with the government of Nepal to realize the goals as stated under this plan," said Purnima Mane, UNFPA Deputy Executive Director (Programme) at the launch.

“Our contributions in this area are a major part of our leading role within the UN System in line with our commitment on achieving the MDGs, the ICPD and Beijing Conference goals, and various international human rights instruments,” she added.

A legacy of violence

A recent UNFPA video discusses the new action plan, and the urgent need for it. During Nepal’s armed conflict between Government and Maoist forces, women and girls throughout the country endured severe hardship. Thousands of mothers struggled to provide for their families after their husbands were killed or fled the fighting. Some young women were forced into service, leaving emotional scars long after the fighting stopped. Many others were subjected to brutality including sexual violence. Perpetrators were rarely brought to justice. The 2006 peace accord ended the decade-long war but not the suffering and discrimination.

A key aim was give reparations and justice to the victims, and empower and give women meaningful participation in the government. The plan outlines measures to promote greater participation by women in Nepal’s peace process, supported by steps to raise public awareness on gender equality. It recognizes the need to provide support and services including health care to those who have been disadvantaged by the conflict. And it calls for training for officials and police in addressing sexual violence.

There is also a commitment to meet the special needs of females who fought in the conflict. Former combatants who were recruited as child soldiers, were discharged in 2010. To help them reintegrate in society, the UN provided counselling and job skills training. 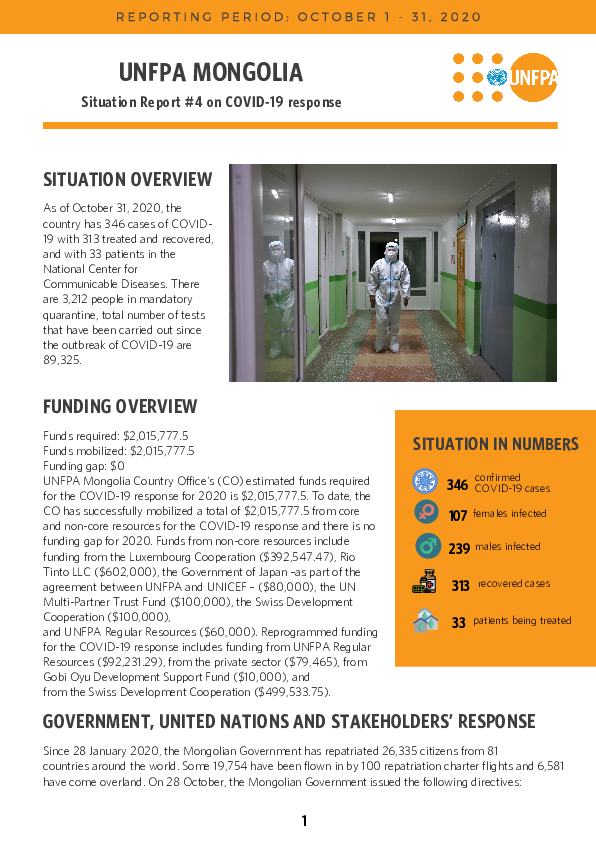