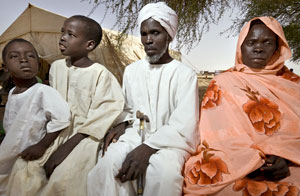 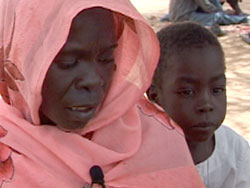 Tens of thousands in need of maternal health services in Gaza