VIENTIANE, Lao People’s Democratic Republic – Growing up, Bill didn’t have anywhere to go to about the confusion she felt about her gender identity. In secondary school, classmates used to taunt her feminine mannerisms, calling her “sissy” and “kathoey” (“ladyboy”). “People could see who I was, but not many of them understand and accept that this is our reality, and it is normal to be different,” said Bill, a 27-year-old transgender woman. “I had to hide myself from the public and avoid talking about my gender identity with everyone, even my family.”

Toutou, an 18-year-old incoming university student, struggled with her bisexuality when she started having feelings for other girls in high school. “There is literally no one talking about the idea of lesbian, gay, bisexual, transgender…. nothing from schools or anywhere else,” she said. “I had no one to reach out to. I was unsure if there was anyone I could trust.”

Both turned to the Internet to answer their questions, find a community and explore their identities.

“Tired of holding back”

Bill discovered Proud to Be Us Laos (PTBUL) on social media, an organization that advocates for lesbian, bisexual, gay, transgedner, queer and intersex (LBGTQI) people and has partnered with UNFPA to make sexual and reproductive health education universal. She began volunteering and learning about her rights and risky behaviours that could endanger her health, eventually revealing herself to the world.

“Today, I am proud of myself. This is what my true self is,” she said. “It had been uneasy until I found the guts to speak up about how I want to be. I told my family I was tired of holding back. I let my hair grow long and bought female clothes to be a full woman by heart and by appearance.”

She is now an educator there, using UNFPA-developed materials to hold peer education sessions and scale up existing programmes, including on gender-based violence and human rights. Many LGBTQI youth suffer mental health issues from discrimination and stigma, and they don’t realize they have the right to live in respect and dignity like anyone else. In her work, Bill touches on everything from bullying and safe sex to what university major to study and how to prepare for a job interview.

Toutou spotted UNFPA’s work online, namely comprehensive sexuality education and  youth-friendly safe spaces for diverse sexual orientations and gender identities. “When I enrolled in education programmes supported by UNFPA, I learned for the first time about sexual and reproductive health, about my body and puberty, which helped me understand my feelings and make better choices on an emotional and intimate level,” she recalled.

The programmes are designed with the Government of Lao People’s Democratic Republic, along with health workers, teachers, parents and community leaders, to promote the rights of young people to access information, care and assistance. Recently, a mobile clinic reached youth in remote areas to equip them with knowledge on how to protect their bodies and lives.

Toutou has since taken part in PTBUL events and grown more comfortable in her own skin, though she hasn’t told her parents about her orientation. They recently seemed accepting of a brother who came out as gay, which made her feel less like an outsider and gives her hope.

Education programmes for families are Bill's dream. “When my parents introduced me to their friends as their daughter was the happiest moment in my life,” she said. She wants others living in silence and shadows to experience that, too. 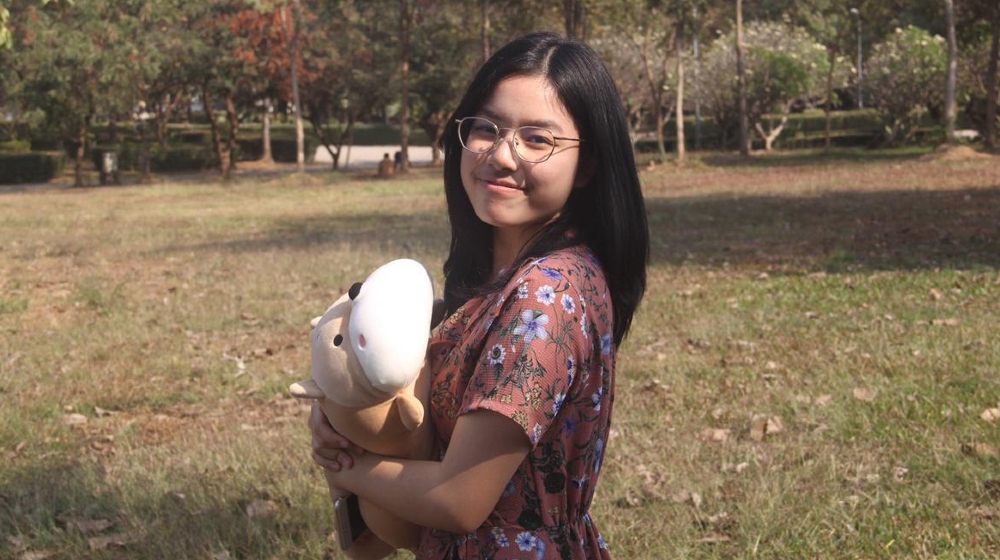