UNITED NATIONS, New York - Today, on International Youth Day, UNFPA and Global Citizen are officially launching #showyourselfie, a global campaign to urge world leaders to prioritize the needs and rights of young people in the post-2015 development agenda – the roadmap for the world’s development over the next 15 years.

“Young people were not in focus in the Millennium Development Goals, the last global development plan that was adopted in 2000. They cannot be forgotten again,” said UNFPA Executive Director Dr. Babatunde Osotimehin.

A petition with a difference

Between now and September 2015, UNFPA and Global Citizen will be asking those who believe young people should be a focus in the future of development to share their selfies with the campaign, using the hashtag #showyourselfie, via Twitter, Instagram or through the campaign’s website, www.showyourselfie.org.

The campaign is a form of petition, and selfies are the signatures. They will be handed over to Member States at the UN General Assembly in September 2014 and 2015 as a massive display of public support for increased attention to and investment in the capabilities of young people, specifically in the areas of reproductive health, education, and training for work and life.
There are 1.8 billion young people in the world today – more than ever before – and yet millions of them, especially girls, lack access to basic needs, such as education, health services, comprehensive sexuality education, decent work and protection from violence.
More than 500 million young people live on less than $2 a day, and nearly 175 million in poor countries cannot read a full sentence. Some 74 million youth aged 15-24 are unemployed.

In July 2014 on World Population Day, the campaign kicked off in several UNFPA offices and at selected global events.

Hundreds of people have already shown their selfies in Fiji, Nepal and the Philippines, as well as at events such as the UN Population Award in New York, the Summit on Sexual Violence in London, and the World AIDS Conference in Melbourne. Enthusiasm for the issue has been palpable, and looks set to grow in the upcoming months. 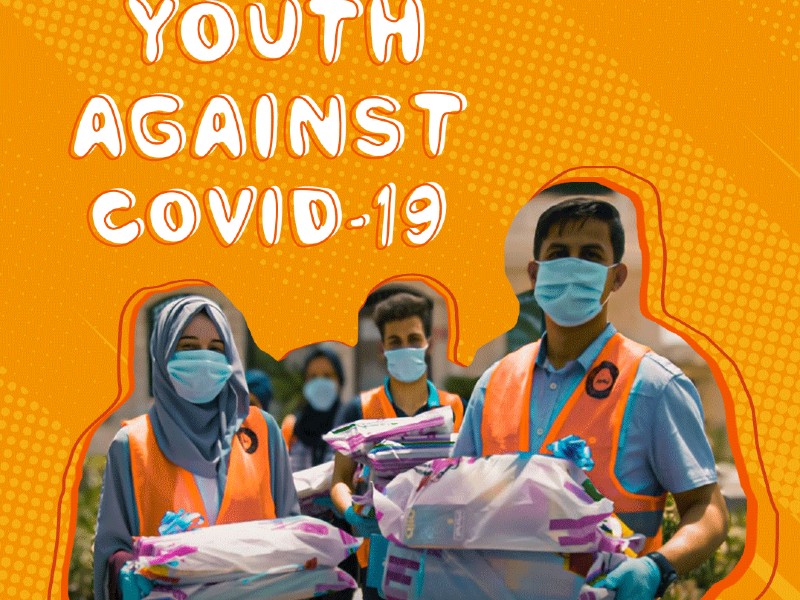 My Body, My Life, My World