UNITED NATIONS, New York – “When there is armed conflict, it is often more dangerous to be a woman than a soldier,” said Susana Camarero Benitez, Spain’s Secretary of State for Equality and Social Services, during an event launching a new global Women, Peace and Security training programme that took place on the opening day of the 60th session of the Commission on the Status of Women.

With over 60 million individuals displaced from their homes, the world is currently facing its largest refugee crisis since World War II. Approximately half these displaced peoples are women and girls. In addition, tens of millions of women and girls still in their homes face devastation from natural disasters and conflict and are in urgent need of humanitarian aid.

Taken together, the unmet needs of women and girls in today’s crisis zones are unprecedented in their size, urgency and geographic breadth, and at CSW 60, discussions of how to better support them now and in the future have been paramount.

“Today, 60 per cent of maternal deaths take place in crisis,” said Dr. Babatunde Osotimehin, UNFPA executive director, during a 15 March CSW panel on the Gender Perspective of the Refugee Responses. “And there are more crises that will happen and more conflicts and more disasters coming out of climate change, so we have to prepare for this with a global movement.”

Women in conflict and crisis 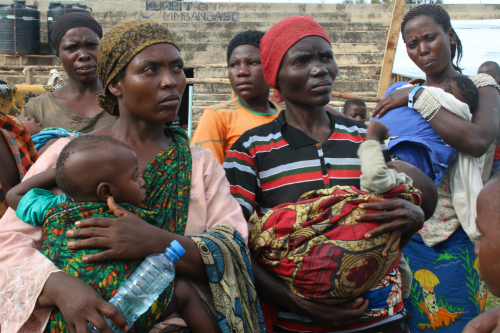 Women and girls in crisis settings face numerous heightened vulnerabilities not generally faced by men and boys. Amidst the chaos and instability, rates of sexual and gender-based violence (GBV), maternal mortality and forced marriage of girls under 18 sharply increase, while access to family planning, health care and sexual and reproductive health services sharply declines.

In addition, women face increased risks of being sold into slavery or forced to engage in transactional sex to secure passports or transit as they attempt to escape violence and/or destruction.

However, despite these life-threatening risks and vulnerabilities, women and girls have often been overlooked in traditional responses to crisis and resulting migrations.

“In the Middle East region, we have the worst indicators for women’s rights globally, and when you add the displacement problem to that, you have an explosive situation,” said Lina Abou Habib, executive director of Lebanon’s Collective for Research and Training on Development – Action. “However, women’s rights issues are often put on the backburner.”

Zainab Hawa Bangura, the Special Representative of the United Nations Secretary General on Sexual Violence in Conflict, has visited refugee camps throughout the Middle East and world. During the 15 March event, she described a trip to a camp in Iraq 50 kilometres outside ISIS-controlled territory.

“I spoke to a 21-year-old girl who had been sold [into sex slavery by ISIS] 22 times in two years, and every time she was sold, she was stitched up by a doctor to make her seem a virgin,” she said. “The conflict in the Middle East is a conflict fought on the bodies of women and girls, and we have to stop it.”

Incorporating women in responses to conflict, peace and rehabilitation

The new Women, Peace and Security global training programme will offer workshops, trainings and guidelines for civil society and military to ensure that leaders in on-the-ground conflict responses make gender equality and the needs of women and girls – from access to education and sexual and reproductive health and GBV services to representation in government – an integral part of their efforts during conflict, peacebuilding and post-conflict situations. 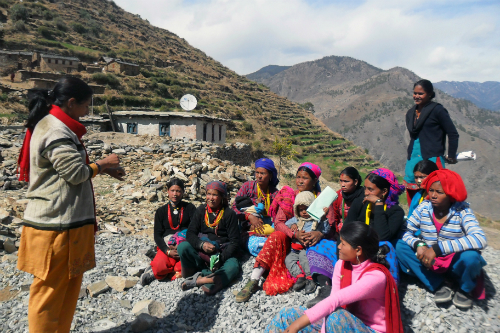 It also incorporates the lessons learned during UNFPA’s 15 years of experience in supporting countries around the globe, from Colombia to Nepal, in implementing UNSCR 1325, the first UN resolution specifically addressing the inordinate impact of war on women and the pivotal role they should – and do – play in responses to it.

The programme will be rolled out in UNFPA country offices over the next few months.

“At UNFPA, we are there and ready to provide support for women and girls, but it is not enough, we have to work together to step it up,” said Dr. Osotimehin. “We must ensure that every girl can reach her full potential.” 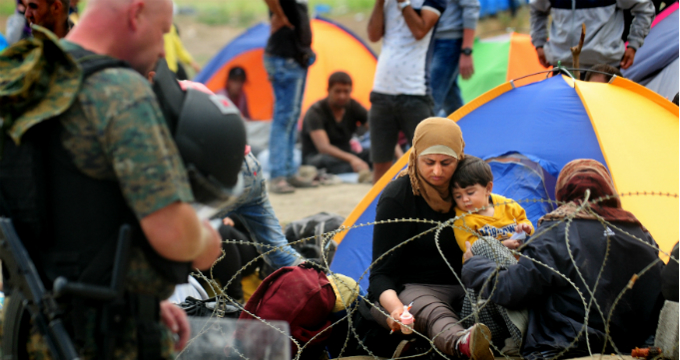