AILEU, Timor-Leste – “I knew a little bit about how a baby is made, but not too much,” said Natalia, 19, in the Aileu district in the rocky highlands of Timor-Leste. Her 1-year-old daughter, Afeena, was sleeping nearby. “I had no education about this at school. No lessons at all related to this topic. Nothing.” 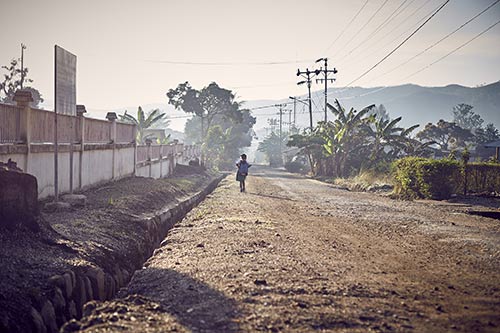 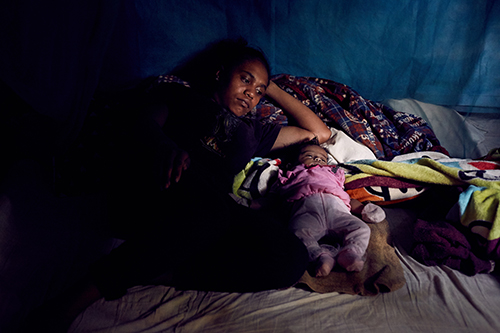 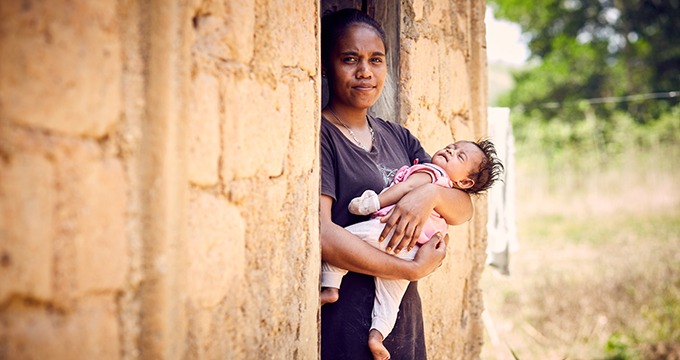