HERAT, Afghanistan – Mahgul* vividly remembers the day she was engaged to be married. “My mother helped me into my new pink dress. She accompanied me to a room where four or five women had gathered. Some of them called me ‘little bride’,” Mahgul recalled in a recent interview with UNFPA. “I was confused. I looked at my mother, and she said that I was to become engaged. I was 7.”

Mahgul lives in a village in Herat, Afghanistan, where her betrothal at that young age was considered normal.

“I didn’t understand what ‘engagement’ meant. But as they talked, I realized that I was being given to someone else. I wanted to refuse. But my mother would not let me talk… No one listened to my voice. All the decisions were made by my father.”

“On the morning of my 14th birthday, I was married,” Mahgul described. “That night – my wedding night – was very difficult and painful. After one month, I became pregnant. It was the most difficult time for me, getting pregnant so young. I also began being physically and emotionally abused by my spouse and his family.”

This experience, too, is all too common among women and girls in Afghanistan.

According to 2017 data, some 35 per cent of Afghan women aged 20 to 24 reported they were married while still children. In a 2015 survey, more than half of all married women surveyed said they had experienced violence by their husband in the past 12 months. Violence by family and in-laws was also common.

Like many child brides, Mahgul did not have sufficient nutrients during her pregnancy. After her first baby – a girl – was born, she was blamed for not having a boy. The baby was small and weak, but Mahgul had no support in caring for her. A year and a half later, her daughter died of starvation.

While still nursing her second child, Mahgul was forced to dig a deep well using only a spade and a pick. In desperation, she begged her father to visit her. When he came, he was shocked by what he saw.

Her father convened the village elders, who called upon Mahgul’s parents-in-law to leave the village.

But her situation only worsened. When her in-laws left, they took their food and financial support with them. Abuse by Mahgul’s husband only escalated.

Then earlier this year, Mahgul’s husband died in a swimming accident.

His family tried to take custody of their six children. Mahgul fought to retain custody. Though she succeeded, the ordeal took a toll. Her health deteriorated.

Finally, a relative told her about the nearby family protection centre.

Hope for the future

UNFPA, in partnership with the Ministry of Public Health and Gender Directorate, has opened 27 family protection centres in 22 provinces. These centres are located within hospitals and provide a range of services designed for survivors of gender-based violence, including psychosocial care, legal assistance and referrals to medical services.

Although the COVID-19 pandemic has resulted in the widespread closure of many services, all of the 27 protection centres remain open. Staff have been trained to control infection risks, and they have received supplies of personal protection equipment.

Together, the protection centres have provided support to 90,000 survivors of violence since they began operations in 2013.

In April, Mahgul was able to visit her local protection centre for help.

She immediately began receiving treatment for depression and other chronic illnesses. A counsellor at the centre worked with Mahgul on stress management, and she also began to receive counselling services by telephone – part of efforts to provide remote services to reduce COVID-19 infection risks.

A legal officer also helped Mahgul get a job as a cleaner, which has given the family some financial stability. She plans to have two of her children, who dropped out of school to earn money, re-enrol in classes.

Today, she has hope for the future, the counsellors say.

“When I called Mahgul,” one of the counsellors recently told UNFPA, “she said with very happy voice, ‘My life is changed. For the first time in my lifetime, I am feeling happy and enjoying my life.” 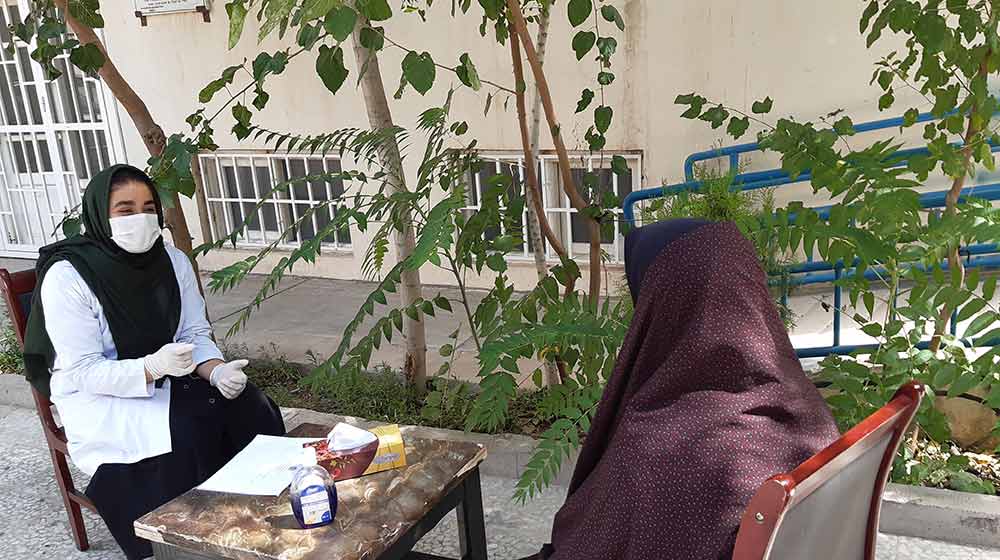