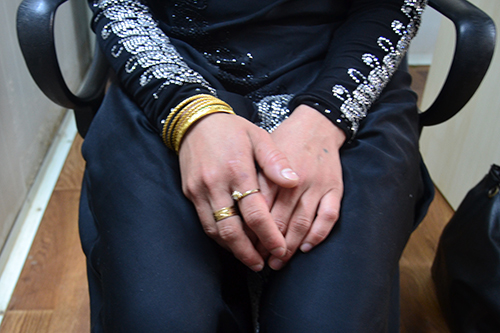 Resalah managed to cross over the border from Syria to Türkiye, and from there she was helped to return to Iraq, ending up in Khanke. Still, her nightmare is not yet over.