DAIKUNDI, Afghanistan – As the security situation deteriorated in Afghanistan in recent weeks, the delivery of reproductive health services, including safe childbirth, was seriously affected. Najaba, 36, experienced firsthand how the dangers of pregnancy collided with rising insecurity.

A mother of four from Zaradnay Village, she visited the district hospital just before her due date on 17 August to check on the progress of her pregnancy. An ultrasound revealed that the fetus was in a transverse position, meaning it was lying horizontally rather than head-down, a dangerous complication.

The doctor told her she needed a Caesarean section, but Najaba was fearful of the operation. She left the hospital to give more thought to her situation. She even considered trying to deliver at home. “When the district hospital discharged me, I decided to do the delivery at home with support of my mother,” Najaba said.

But in the following days, growing insecurity caused many health facilities to close – including the district hospital.

Najaba realized that if the delivery proved complicated, she would be unable to seek emergency assistance.

A desperate search for care

She called her mother in desperation. Her mother called many of the elder women in their community to seek advice. Finally, Najaba recalled, “My relative called me and informed me about a small clinic.”

It was the nearby Ghuchan Family Health House, a UNFPA-supported facility where a community midwife was still providing services to pregnant women.

Not long after, Najaba went into labour. With her mother and husband, she rushed to the family health house. There, the midwife took her medical history, conducted a physical examination and listened to her concerns. When Najaba expressed anxiety about the delivery, the midwife comforted her and said she would try to deliver the baby without any surgical procedure.

The skilled midwife had been able to avoid a Caesarean section, and Najaba and the baby were both healthy enough to be discharged soon after.

Najaba was relieved to safely welcome her fifth baby, and her family was overjoyed. Najaba returned to the midwife for postnatal care and neonatal services for the baby.

She and her family say they plan to recommend the family health house to all pregnant women who they may meet in the future.

With support from UNFPA and local communities, these facilities have been able to continue operating, or to reopen after a short closure, even amid the ongoing security situation. Services include prenatal care, safe delivery, antenatal care, family planning, nutrition services and integrated management of childhood illnesses services to children under five. 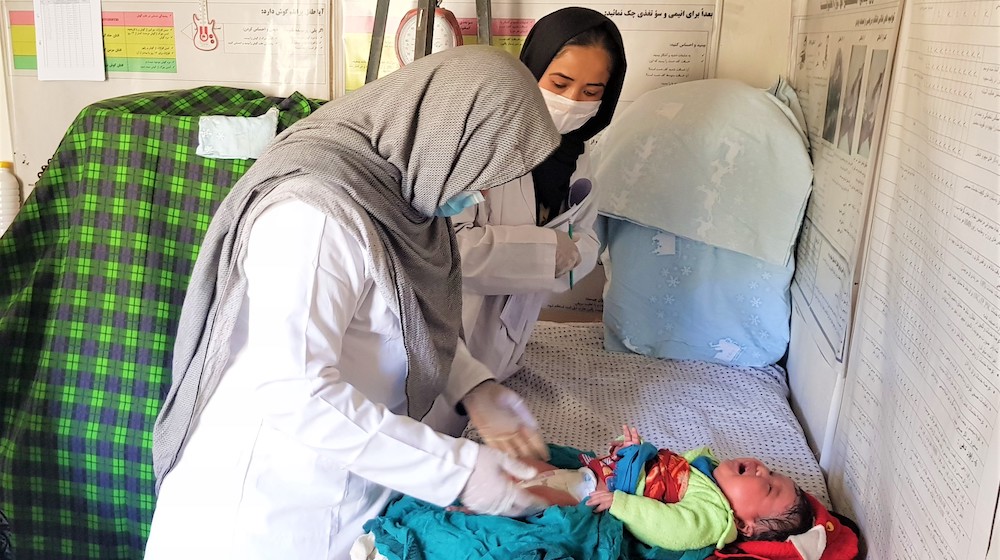 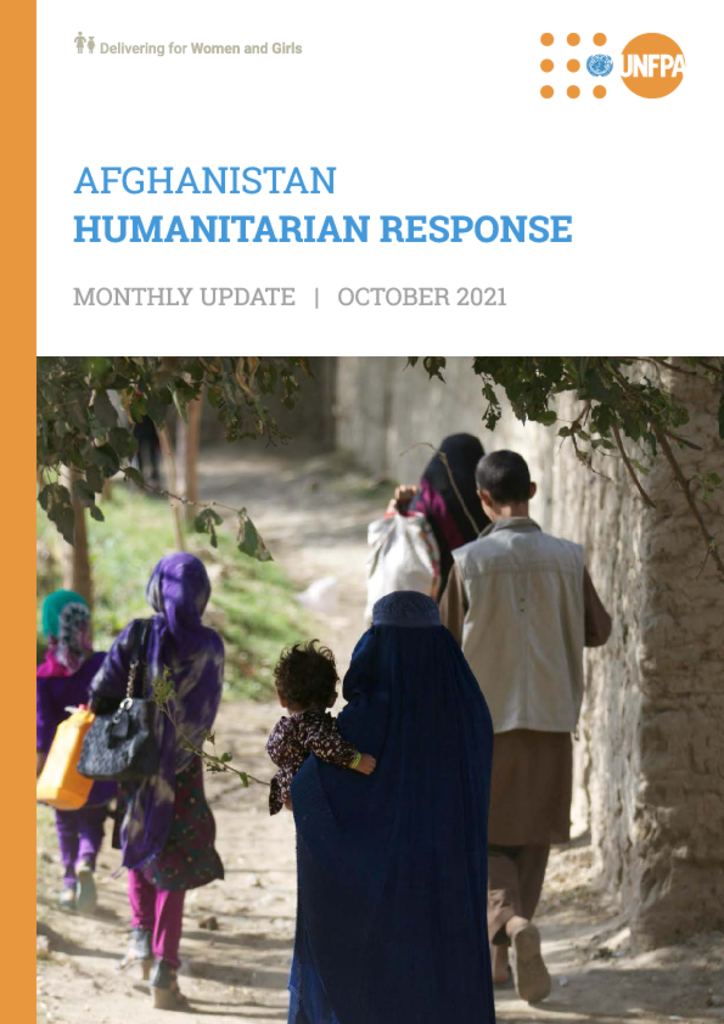 Mobile health teams: On the road saving lives in Afghanistan’s most remote…