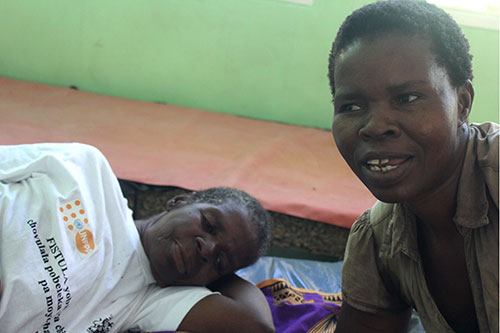 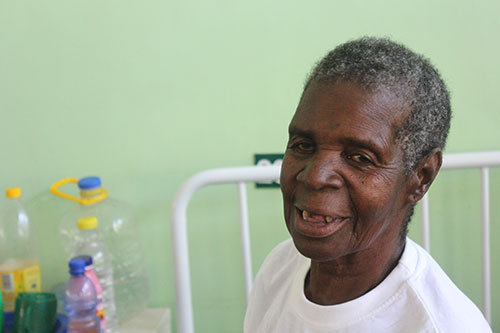 Intensifying efforts to end obstetric fistula within a decade: Report of the…