MCHINJI, Malawi – As Stella Chiwaka, a 28-year-old primary school teacher, walked into a local health centre for information on contraceptives, her hopes soared. Then the male service provider asked her something startling.

“Do you experience sexual feelings? Have you become sexually active?” he probed.

Ms. Chiwaka was born with albinism, a genetic condition that decreases the amount of melanin produced in the skin, hair and eyes. While she has suffered stigmatization throughout her life, she never expected to encounter it at a health centre.

“People like you should not have sex,” the service provider told her. Instead, she should live a life of celibacy.

Dejected, Ms. Chiwaka left the health facility never to return to it – or any other – for her family planning needs.

Abused for her disability

Ms. Chiwaka’s experience is not unique.

On the day Onesta Chidyela, now 27, started menstruating, she rushed to tell her mother.

She knew that when her sisters had reached this milestone, they were taken to a secluded place and counselled on sexual health and hygiene. Now it was her turn.

But as the hours turned into days, and the days into weeks, the moment she longed for never came.

Ms. Chidyela has faced discrimination due to her disability throughout her life.

“I was called so many animal names [and told] I would give birth to a baby that would look like an animal,” she told UNFPA.

When she did become pregnant, even her mother-in-law joined in the abuse.

“I felt bad seeing this coming from someone who should support me,” Ms. Chidyela recalled. “After I gave birth I started using contraceptives. I do not want to become pregnant again.”

Millions of young people around the world lack access to safe and effective family planning. But these challenges are amplified for people with disabilities, who are often unaware that they, too, have a right to make choices about their own health and sexuality.

Initiatives that tackle sexual and reproductive health issues often neglect the needs of young people with disabilities or other stigmatized conditions, leaving them particularly vulnerable to risky sexual behaviours as well as sexual exploitation and coercion.

“[Having a disability] has prohibited them from accessing sexual and reproductive health services and leaves them at greater risk of discrimination and exposure to HIV,” said Bruno Mwase of the Malawi National Association of the Deaf (MANAD).

But a programme in Malawi aims to change things.

Ms. Chiwaka and Ms. Chidyela were among 150 young people to receive training from a programme of MANAD and the Parents of Disabled Children Association of Malawi (PODCAM). Supported by UNFPA, the programme launched in October 2017 to promote access to sexual and reproductive health services for young people living with a disability or other condition.

Young people in Malawi, as in many developing countries, often lack access to family planning information. The country’s adolescent birth rate of 136 births per 1,000 is over three times the global average.

“Being a girl and [being] deaf, I have very limited access to sexual and reproductive health information,” said Mphatso Seda, a young woman who participated in the training. “Nonetheless, I have gained knowledge, which will enable me to make reproductive decisions for myself.”

Today, Ms. Chiwaka is focused on mobilizing other young people with disabilities in her community. She has even formed a youth club to promote dialogue on sexual and reproductive health.

Ms. Chidyela says that the programme has enhanced her confidence. People living with disabilities, she told UNFPA, are often taken advantage of.

“I cannot begin to imagine what would have become of me if I was not on any family planning method,” she said. “I am a survivor.” 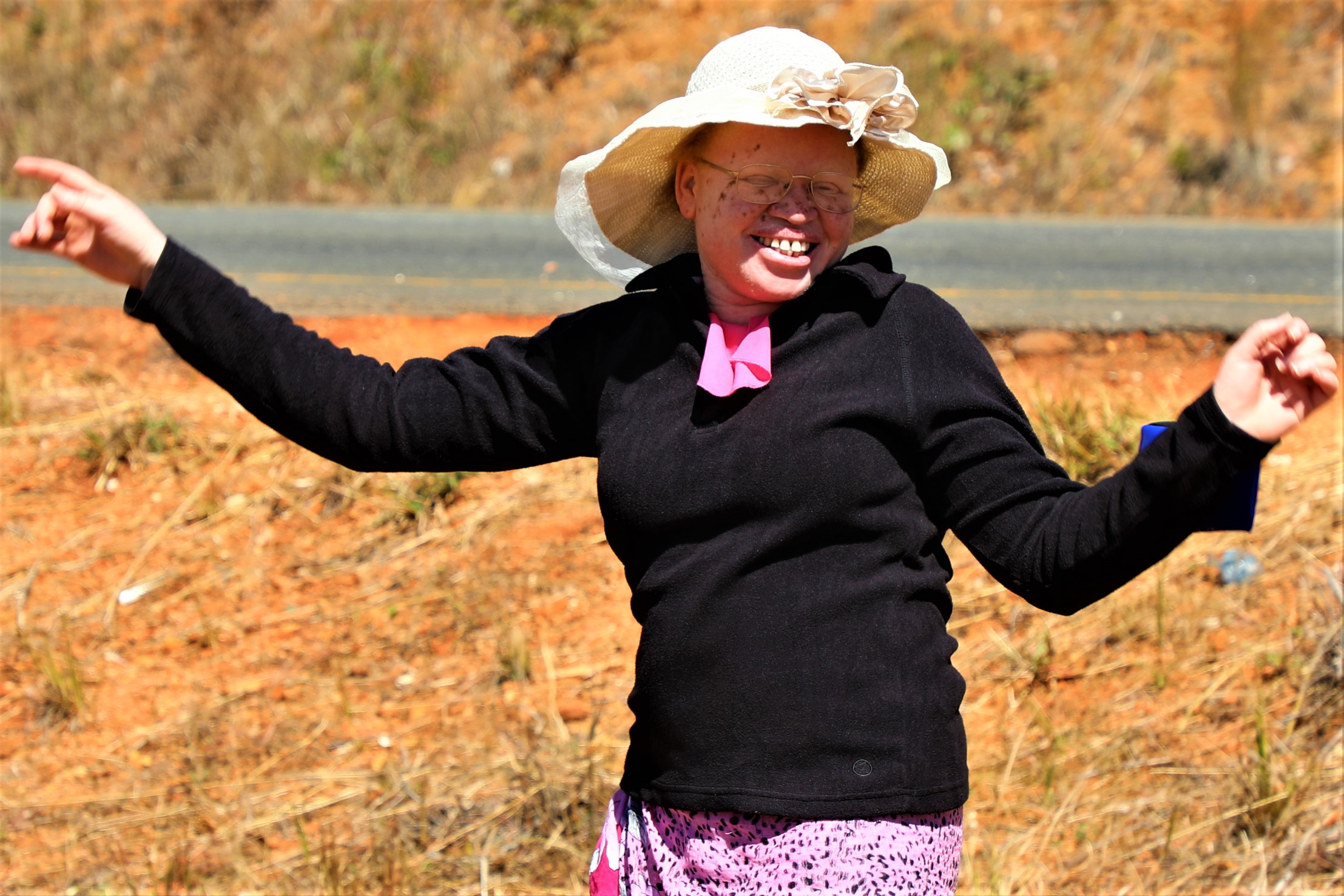 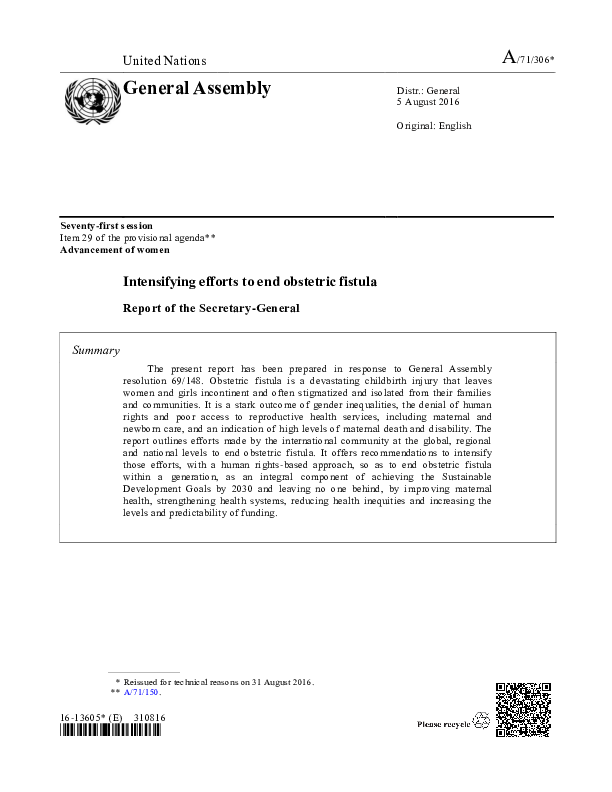