According to the most recent data, approximately 808 women die every day from preventable causes related to pregnancy and childbirth. This is about one woman every two minutes. For every woman who dies, an estimated 20 or 30 encounter injuries, infections or disabilities. Most of these deaths and injuries are entirely preventable. Making motherhood safer is a human rights imperative, and it is at the core of UNFPA’s mandate. UNFPA works around the world with governments, health experts and civil society to train health workers, improve the availability of essential medicines and reproductive health services, strengthen health systems, and promote international maternal health standards.

Working for the survival of mothers is a human rights imperative, and it is a development priority. The International Conference on Population and Development and the Millennium Development Goals called for achieving a 75 per cent reduction in maternal mortality between 1990 and 2015; this remains an unfinished agenda. The new Sustainable Development Goals, also known as the Global Goals, call for bringing the maternal mortality ratio down to 70 deaths per 100,000 live births by 2030. The best way to achieve this ambitious target is to: ensure all women have access to contraception to avoid unintended pregnancies; provide all pregnant women with skilled and respectful care in a safe environment during delivery; and make sure women with complications have timely access to quality emergency obstetric care.

Prenatal care is an important part of basic maternal health care. It is recommended expectant mothers receive at least four antenatal visits, in which a health worker can check for signs of ill health – such as underweight, anaemia or infection – and monitor the health of the foetus. During these visits, women are counselled on nutrition and hygiene to improve their health prior to, and following, delivery. They can also develop a birth plan, an essential component of antenatal care, which lays out how to reach care and what to do in case of an emergency.

Because these visits may be a woman’s first interaction with the health system, they are an important opportunity to assess her overall health, and to speak with her about her sexual and reproductive health and rights. In these settings, women learn the health benefits of spacing births and how to plan their families. They are also counselled on newborn care and the importance of birth registration.

Still, the great majority of complications arise with little or no warning among women who have no risk factors. While antenatal visits may not prevent complications, women who receive antenatal care are more likely to deliver with the help of a skilled birth attendant, who can recognize and address these issues. 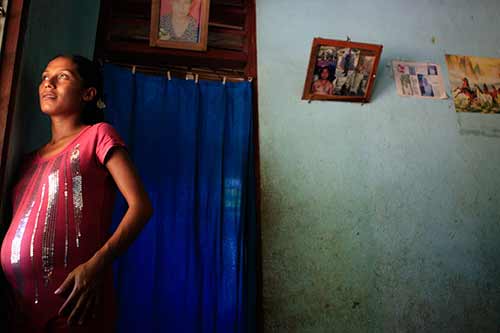 Emergency obstetric care is critical to reducing maternal mortality. All five of the major direct causes of maternal death – haemorrhage, sepsis, unsafe abortion, hypertensive disorders and obstructed labour – can be treated at a well-staffed, well-equipped health facility. In such settings, many newborns with asphyxia or infection can also be saved.

In case of complications, all women and newborns should have rapid access to well-functioning emergency obstetric facilities meeting good quality-of-care standards. And in the long term, all births should take place in appropriate facilities, as is the case in all countries that have managed to significantly reduce their maternal mortality.

Post-natal care – provided within the first 24 hours of delivery, on the third day afterward, then in the second and sixth weeks – is as important as antenatal care. Bleeding, sepsis and hypertensive disorders can all take place after a woman has exited the health centre. And newborns are also extremely vulnerable in the immediate aftermath of birth.

UNFPA strongly recommends follow-up visits by a health worker to assess the health of both mother and child in the post-natal period.

UNFPA-supported programmes emphasize capacity development in maternal care, especially the strengthening of human resources and emergency obstetric and newborn care. Among its many programmes, UNFPA helps to train midwives, supports emergency obstetric and newborn care facilities and networks, and provides essential drugs and family planning services. UNFPA also supports the implementation of maternal death review and response systems, which help officials understand how many women are dying, why, and how to respond.

UNFPA additionally seeks to make pregnancy and childbirth as safe as possible in emergency settings. And UNFPA's work to prevent fistula is calling attention to health systems that are failing to meet the needs of women. UNFPA also supports fistula repair programmes, more than doubling the number of repairs supported between 2010 and 2015. 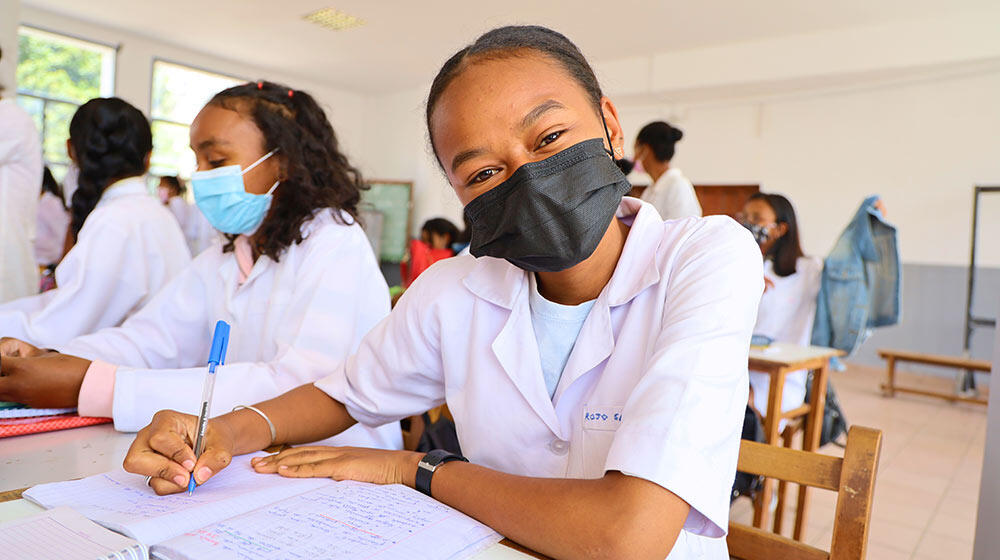 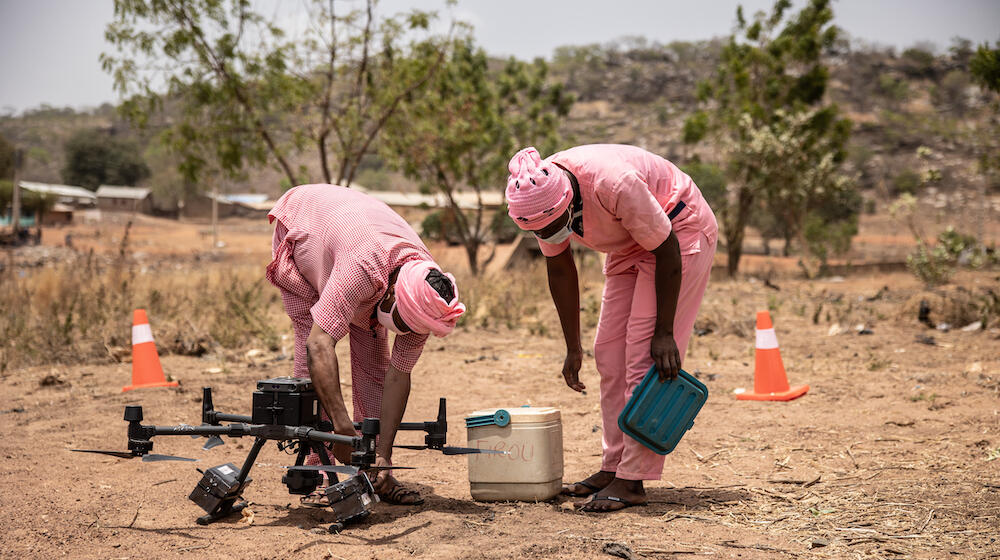 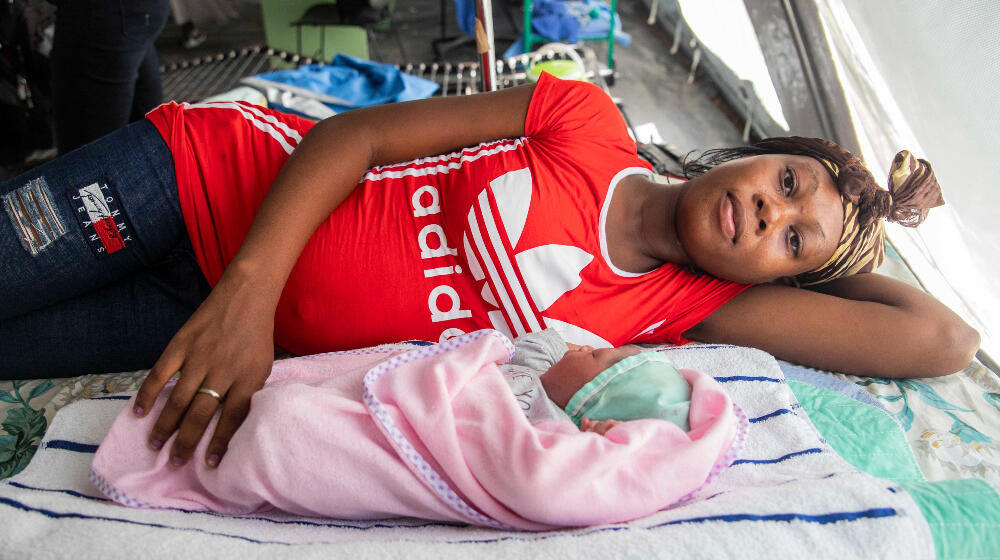 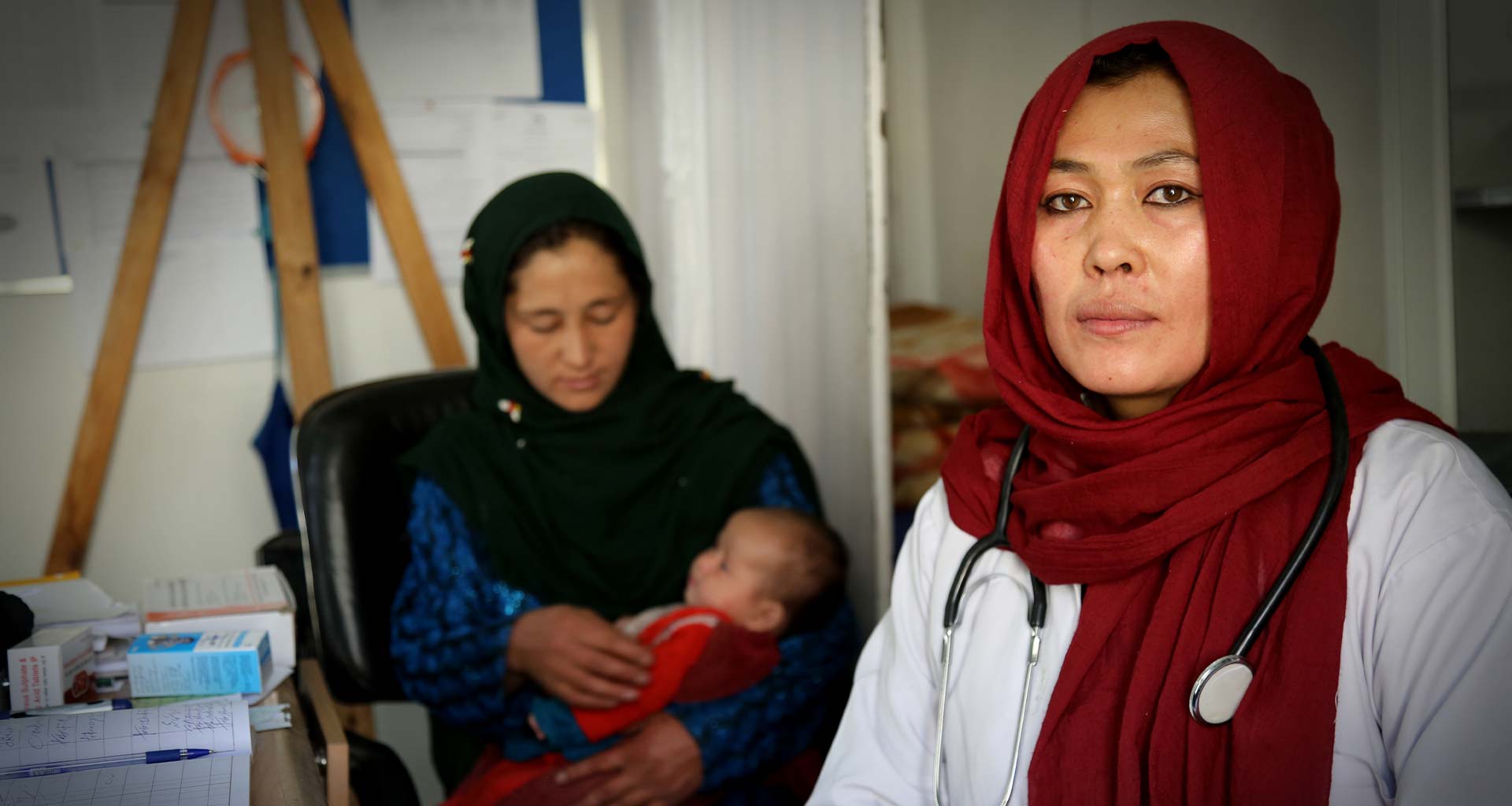