In 1994, the landmark International Conference on Population and Development fundamentally changed the way we look at our societies. It put people, rights and choices at the centre of sustainable development. In 2019, people from 172 countries met at the landmark Nairobi Summit on ICPD25 to accelerate progress on these promises.

At the Summit, more than 8,300 participants from 170 countries and territories made over 1,300 commitments to mobilize action. The Nairobi Statement on ICPD25 captured the moment with 12 global overarching commitments to complete the ICPD agenda.

The High-Level Commission on the Nairobi Summit on ICPD25 Follow-up subsequently emerged to track progress. A fully independent advisory body, co-chaired by H.E. President Jakaya Kikwete, former President of Tanzania, and H.E. Michaëlle Jean, former Governor General of Canada and former Secretary General of the International Organization of the Francophonie, it links accomplished individuals from different backgrounds from all over the world. Each year, the Commission reports on gains and gaps in advancing the Nairobi Summit global commitments.

In 2021, the Commission’s first report finds that while there has been progress on some commitments, this progress has been insufficient. To urgently change course, the Commission boldly calls for sexual and reproductive justice. It’s an agenda that goes beyond promising sexual and reproductive health and rights. It delivers these in people’s lives.

This UNFPA-hosted High-Level Event is to mark the second anniversary of the Nairobi Summit on ICPD25. During the event, that will feature the  launch of the first annual report by the High-Level Commission on the Nairobi Summit on ICPD25 Follow-up, the UNFPA Executive Director, Dr. Natalia Kanem will receive the first copy from the Commission’s Co-Chairs. The event will have a hybrid format, including both on-site and online speakers and panelists, and will be live-streamed. 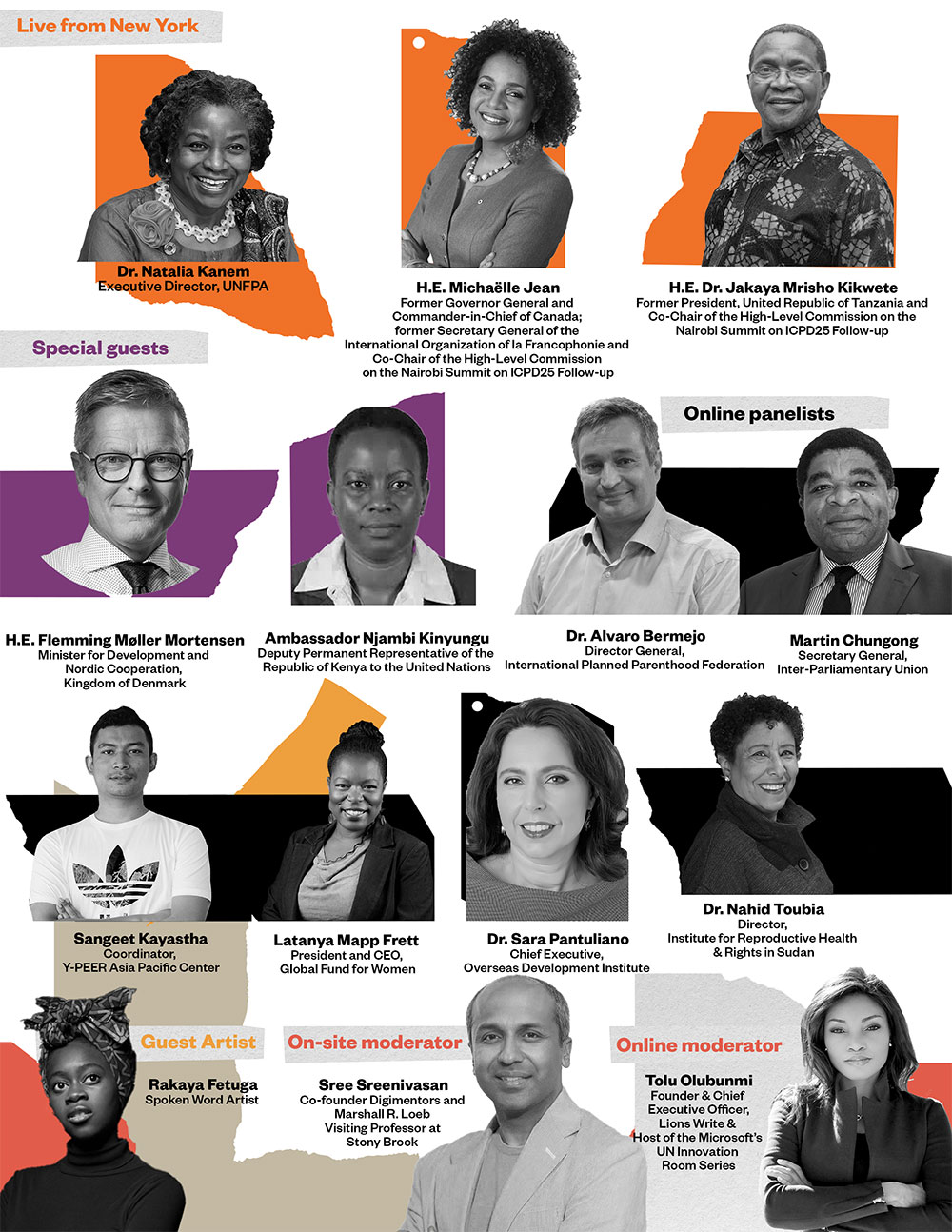 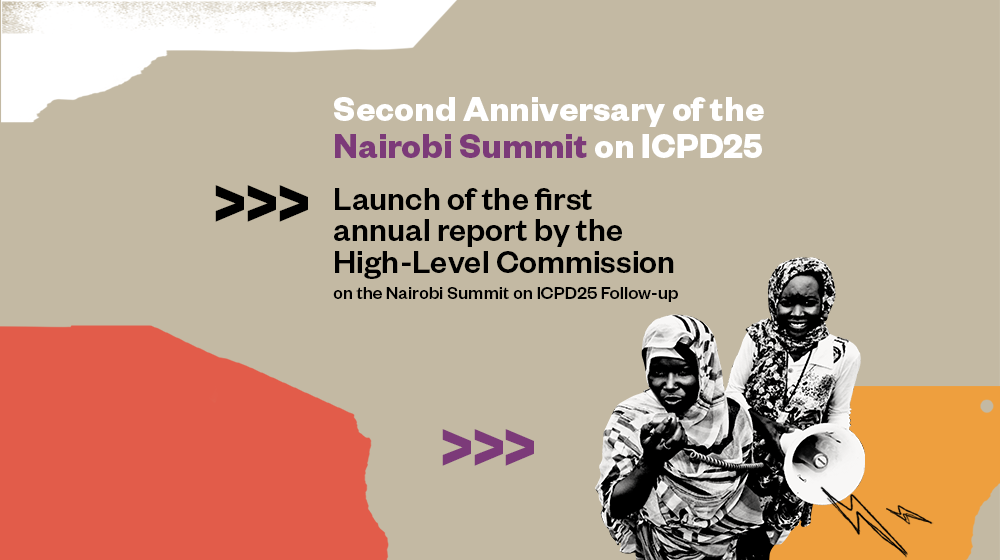 In follow-up to the Nairobi Summit, High-Level Commission calls for urgent,…