UNFPA Executive Director Dr. Natalia Kanem will participate in the first Nobel Prize Summit, a virtual event entitled “Our Planet, Our Future.” Over three days, Nobel Prize laureates and world-renowned leaders and experts in the sciences, policy, business, the youth movement and the arts will explore what we can do in the next ten years to make the future more sustainable and prosperous.

Dr. Kanem will speak with Dr. Steven Chu, a professor of physics and molecular and cellular physiology at Stanford University who was awarded the 1997 Nobel Prize for laser cooling and trapping of atoms. Their conversation,“Giving Power to Solutions,” is scheduled for Monday, 26 April as part of the main programme.

Other speakers include Sir David Attenborough, His Holiness the 14th Dalai Lama, Dr. Anthony Fauci, Al Gore, Frances McDormand, Bill Murray, Jeffrey D. Sachs and Ursula von der Leyen, among many distinguished others. Hosted by the Nobel Foundation, the summit was organized by the U.S. National Academy of Sciences in partnership with the Potsdam Institute for Climate Impact Research and the Stockholm Resilience Centre/Beijer Institute.

As the United Nations has embarked on the Decade of Action toward realizing the Sustainable Development Goals of 2030 and will hold the 26th Climate Change Conference of the Parties (COP26) in November, the summit could not be more timely. 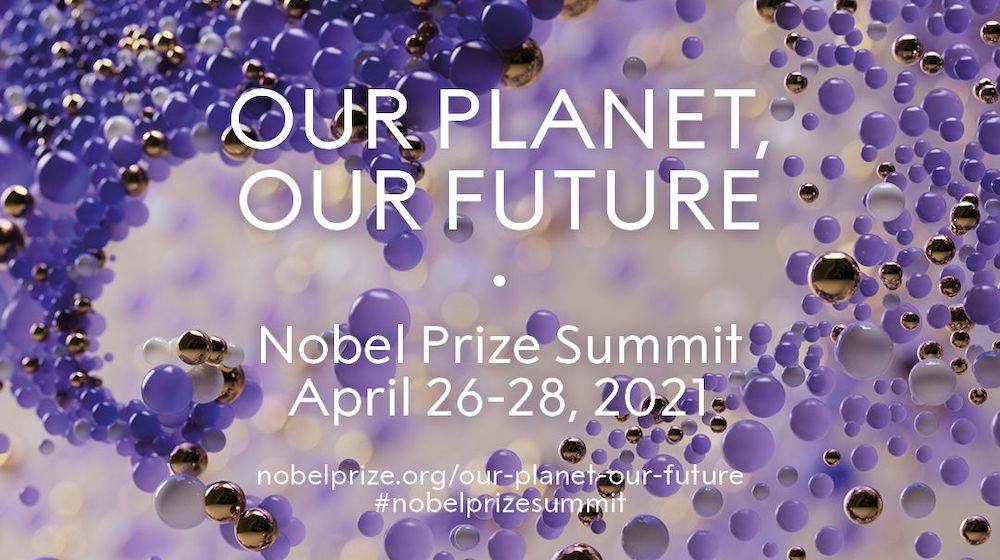