First observed in 2008 after a December 2007 resolution, the day honours and remembers the more than 15 million men, women and children who were brutalized under a slavery system that endured for more than 400 years. The legacy of the inhumane forced migration – 96 per cent of captives arrived in South America and the Caribbean islands – is the large population of people of African descent in the Americas. The port city of Portobelo in Panama, shown above, is a significant marker of the transatlantic slave trade as the entry point for enslaved Africans who, having survived perilous ocean journeys, were then taken to different places.

Despite its abolition, slavery continues in modern forms to this day, the ultimate violation of the right to autonomy. Another legacy of a barbaric system when human beings are regarded as “other” and “less than”: racism and prejudice. This year’s theme is “Ending Slavery’s Legacy of Racism: A Global Imperative for Justice,” reflecting the global movement to end injustices rooted in the slave trade and teaching history so as to acknowledge slavery’s impact on today’s world and spur action to address its long-lasting effects.

The Ark of Return is a Permanent Memorial to Honour the Victims of Slavery and the Transatlantic Slave Trade. Designed by American architect Rodney Leon, it was unveiled at the United Nations in New York on 25 March 2015 and stands as a reminder that the legacies of slavery – including racism and inequality – continue to affect us. During these times of physical isolation, the United Nations Remember Slavery Programme invites you to visit the Ark of Return virtually.

In a world brought down by a global pandemic when inequities have emerged from the shadows of ignorance and complacency and when discrimination and hate speech are its own plague, we must not let down our guard in dismantling division-sowing racism and prejudice. Our challenge, our legacy is a world free of both.

UNFPA Executive Director Dr. Natalia Kanem's Message on the International Day of Remembrance of the Victims of Slavery and the Transatlantic Slave Trade 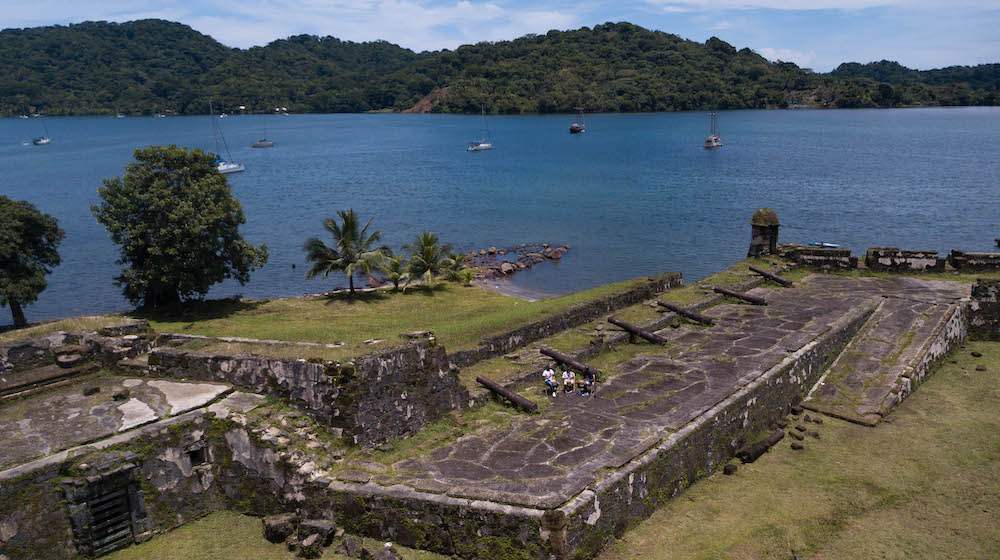 High-Level Meeting to commemorate the 20th anniversary of the Durban…